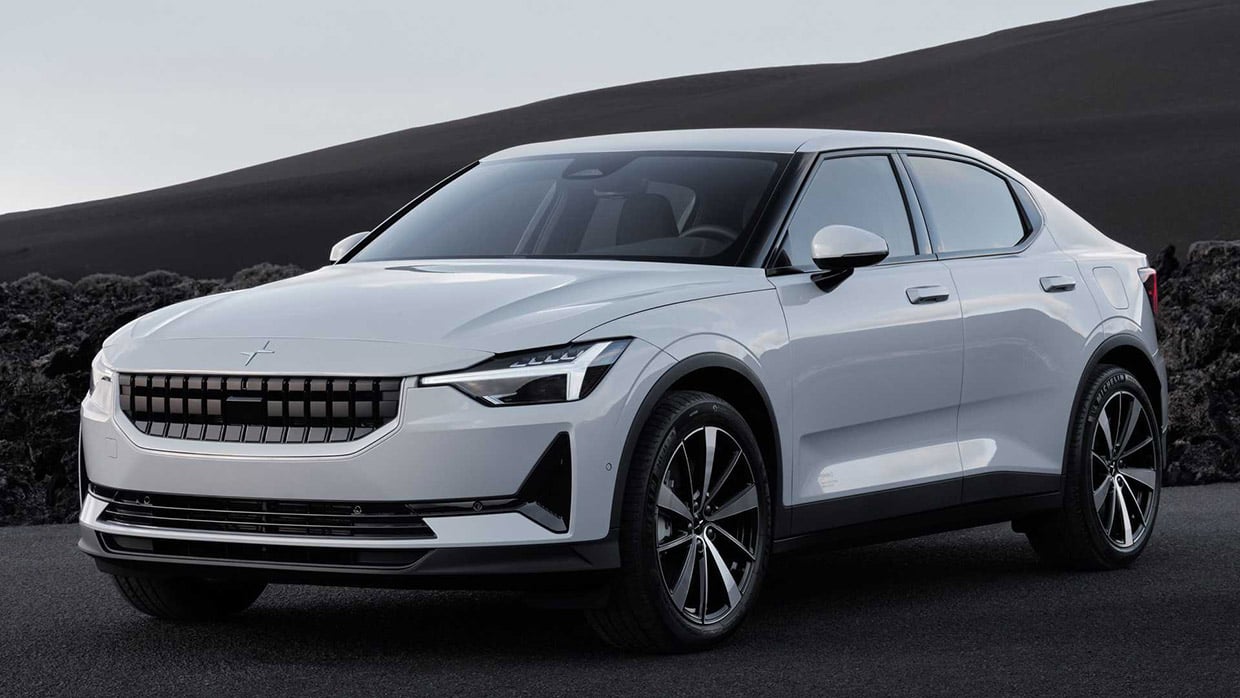 Polestar has announced that it has made some power upgrades and efficiency updates for its Polestar 2 Fastback EV. The vehicle has received a 270-mile EPA driving range for the long-range, single-motor version. Polestar has also confirmed an OTA update bringing new features to Polestar 2 owners.

Other features in the update include battery preconditioning when a DC charger is in use, allowing the driver to get back on the road as quickly as possible. It also adds SiriusXM satellite radio, a Range Assistant app, and the Eco Climate function. The Range Assistant app is intended to help improve driver efficiency and increase confidence in the vehicle’s driving range. Eco Climate is a function of the app that allows the driver to reduce demand on the battery and increase driving range.

The updates are available for all vehicles in the Polestar 2 model range, regardless of the year or variant. The long-range, dual-motor version of the car will get an optional software update, increasing power output to 476 horsepower and 502 lb-ft. of torque compared to standard. It will be available to purchase in the coming months, with pricing announced closer to launch.