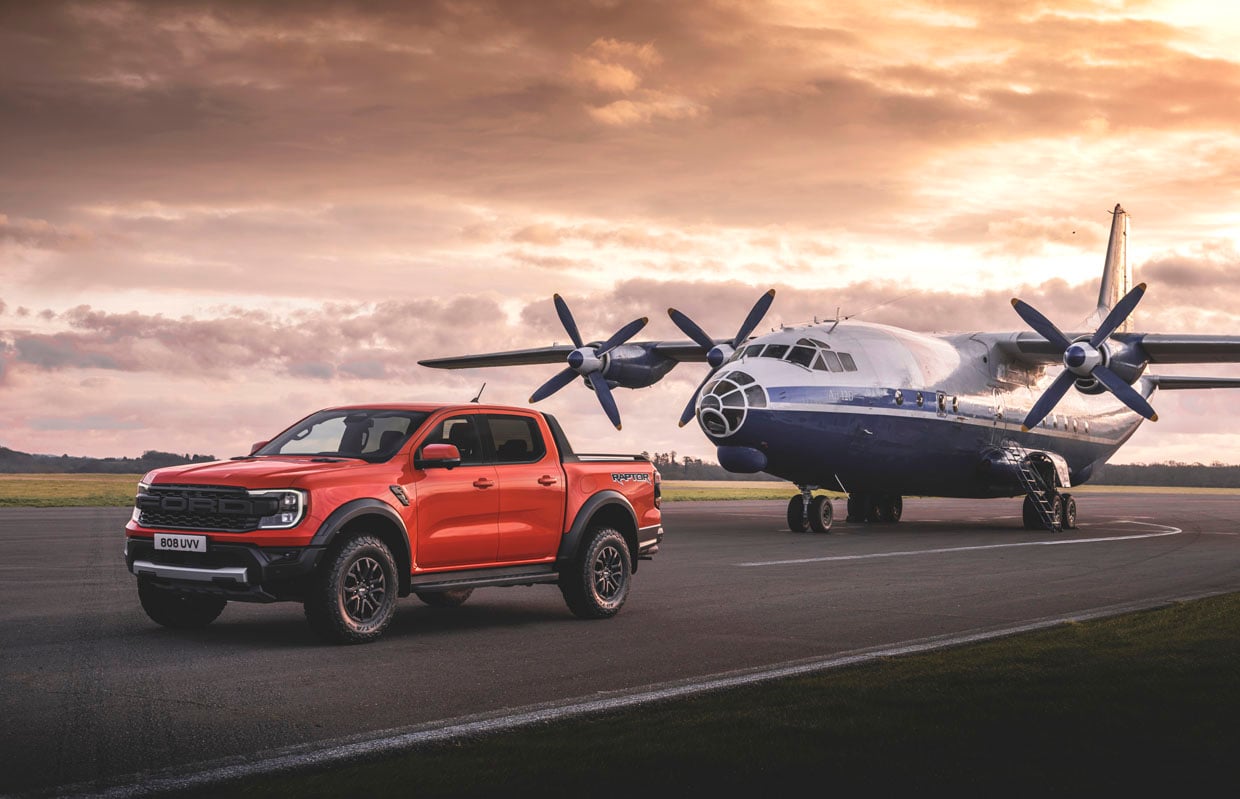 Truck fans out there who have been lamenting that Ford offered a Ranger Raptor in other parts of the world, but that it wasn’t available in the US will love the latest news. Ford has revealed the all-new Ranger Raptor pickup, and CEO Jim Farley has confirmed that the truck will come to the US and Europe. 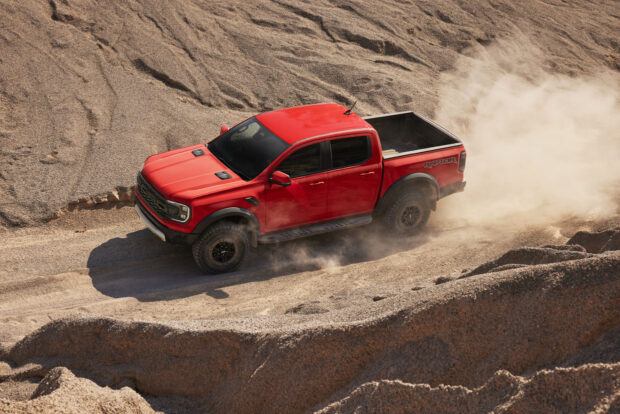 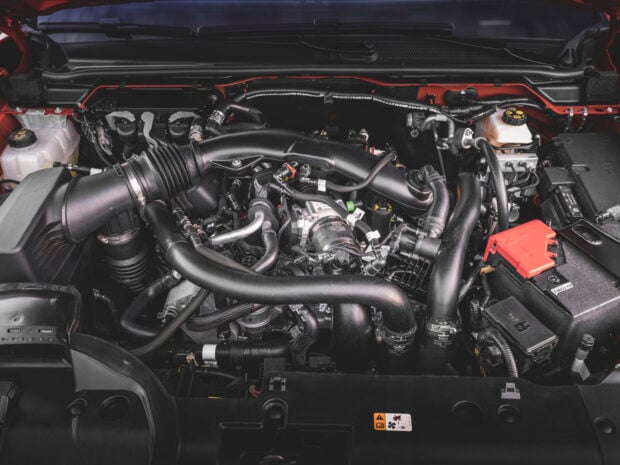 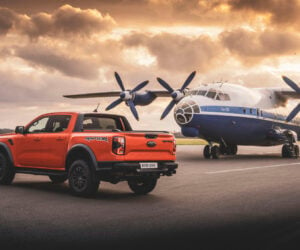 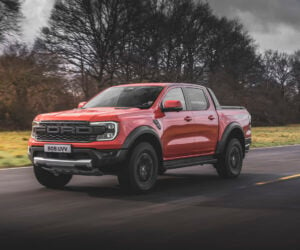 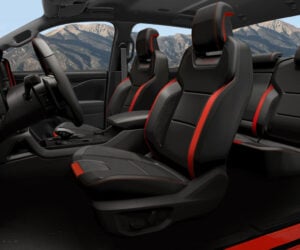 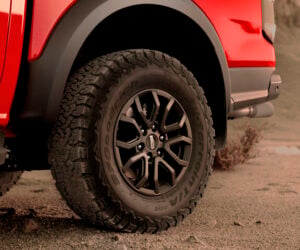 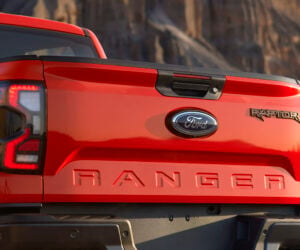 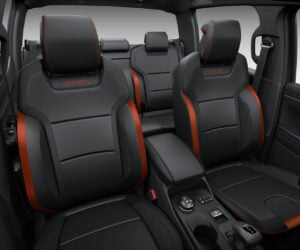 Ranger Raptor deliveries will start in Europe first towards the end of 2022, though we don’t know when exactly it will land here in the US. There’s also no word on pricing at this time, but anything that wears the Raptor name is bound to be expensive. You can also count on dealerships tacking thousands on the MSRP, driving the price even higher.

Ford Details the Return of the Ranger Splash Pickup