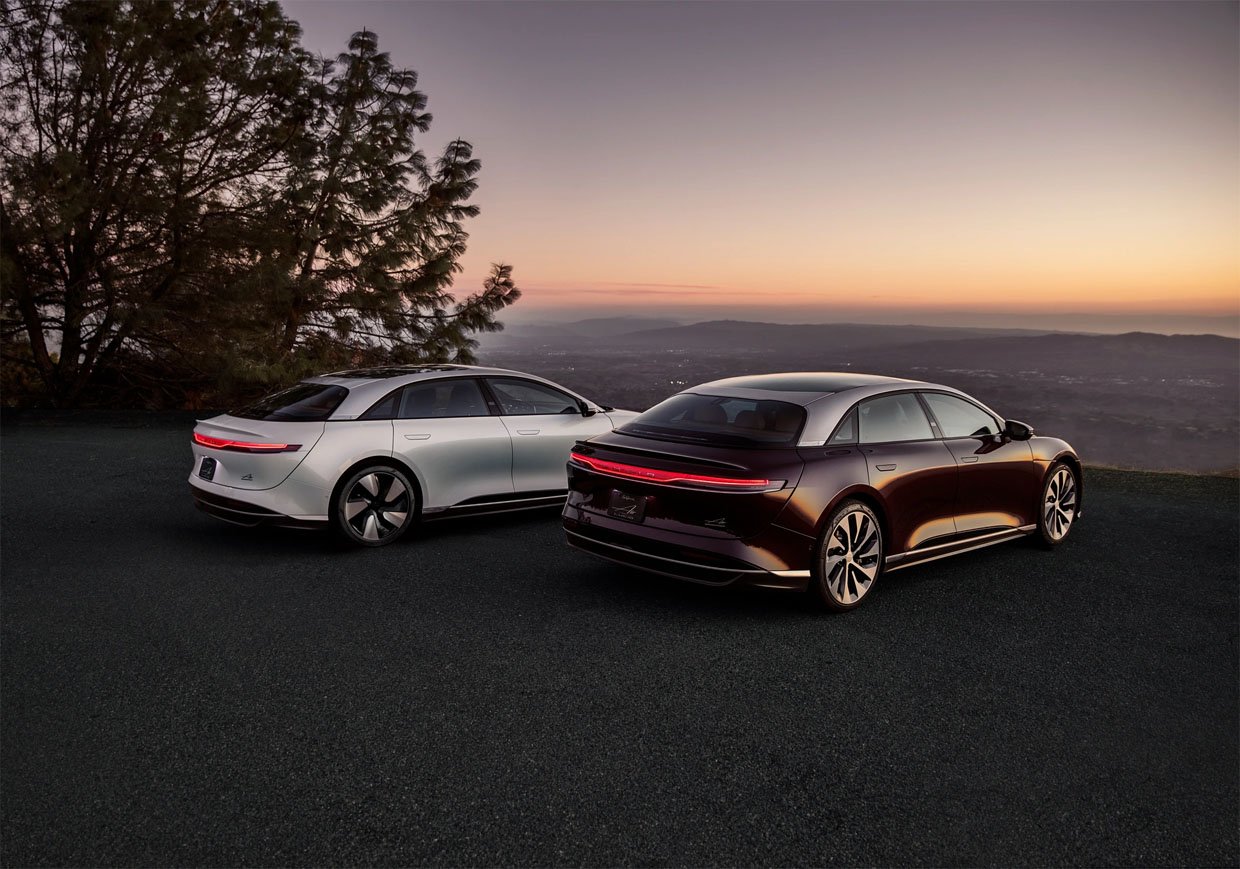 Lucid Motors has revealed its Air Grand Touring Performance EV, packing a very potent 1050 electric horsepower. The vehicle uses dual electric motors with one on each axle, providing all-wheel-drive traction. With that much power on tap, the car can reach 60 mph and only 2.6 seconds from a standstill.

As fast as that is, it’s not all that much faster than the standard Air Grand Touring that is rated 819 horsepower and can reach 60 mph in three seconds. What’s impressive about the standard Grand Touring model is not only is it fast, it also leads the industry in efficiency with a driving range of 516 miles and fitted with the standard 19-inch wheels. 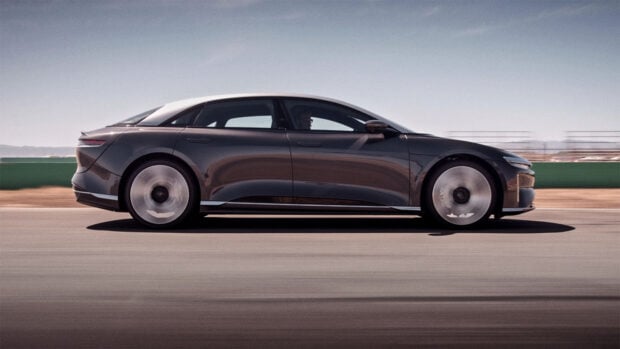 The car can be fitted with optional 21-inch wheels, but its driving range is reduced to 469 miles with those giant rims. The Performance version is only available with 21-inch wheels and can go 446 miles per charge. Deliveries of the standard Grand Touring model are underway now. 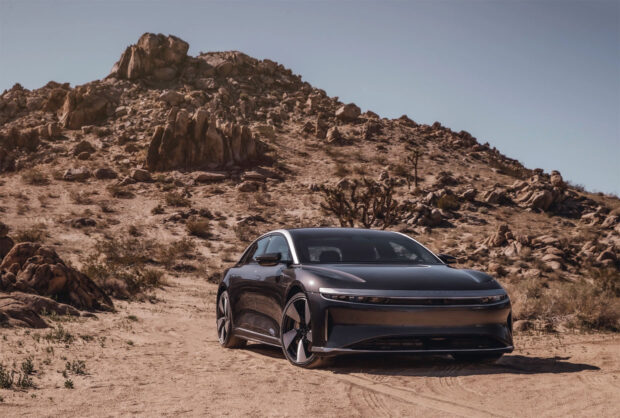 Deliveries of the Performance version will begin in June with an MSRP of $179,000. It’s very impressive to have such a long driving range and such high performance at the same time.