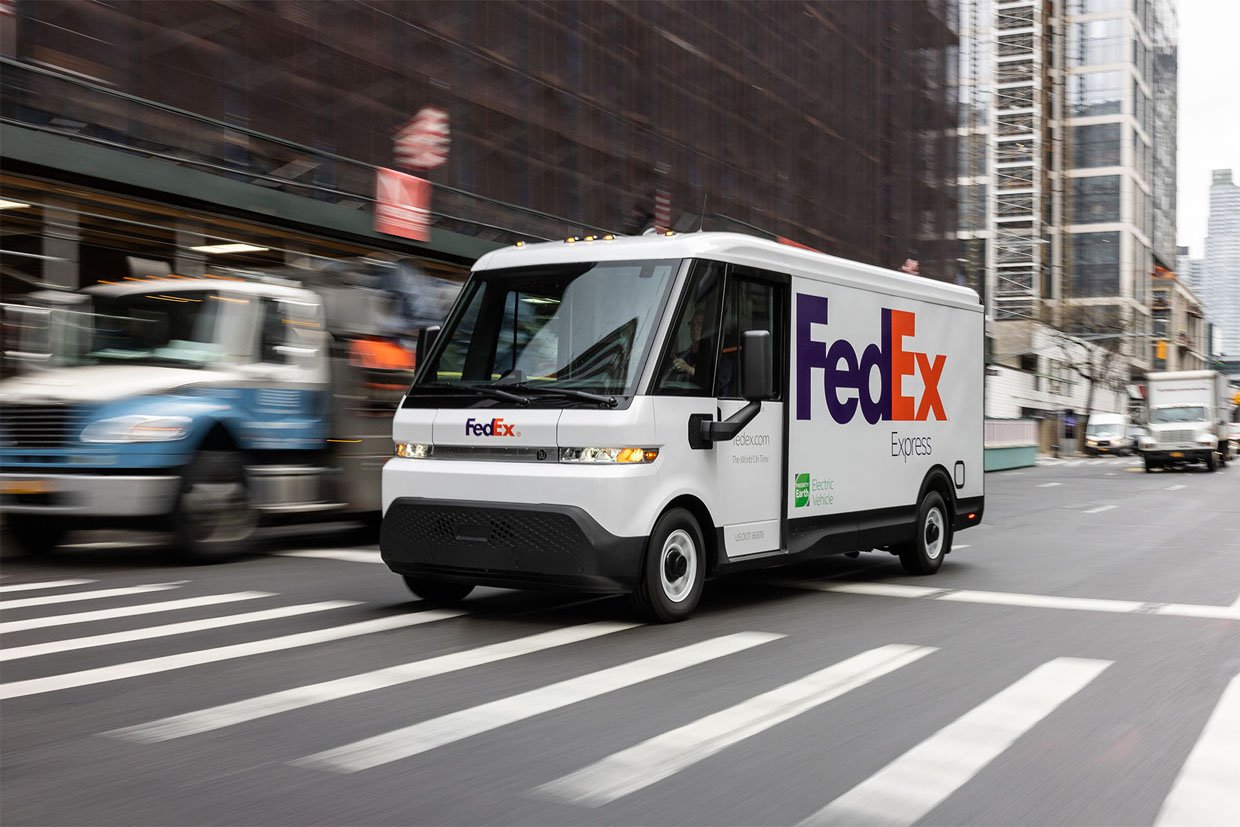 The trip spanned 260 miles, and along the way, it stopped at destinations along the route, including several iconic landmarks in Philadelphia and Baltimore. The Zevo 600 transported shipment of Full Circle sustainable cleaning products from Full Circle company HQ in New York City to an organic grocery store in Washington DC. 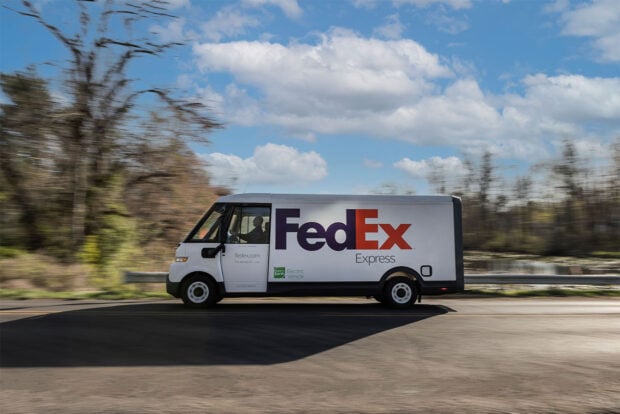 BrightDrop is a division of GM, and the company completed its first production builds of the Zevo 600 in just 20 months, making it the fastest vehicle to market in the history of the automaker. The first Zevo 600 electric vans were delivered to FedEx last December. The zero-emissions vehicle is helping FedEx work towards being carbon neutral by 2040. The delivery giant says transitioning its fleet to electricity is a significant part of reaching its goal. FedEx has 2500 Zevo 600 electric vans on order, and the company has 25,000 reservations overall. 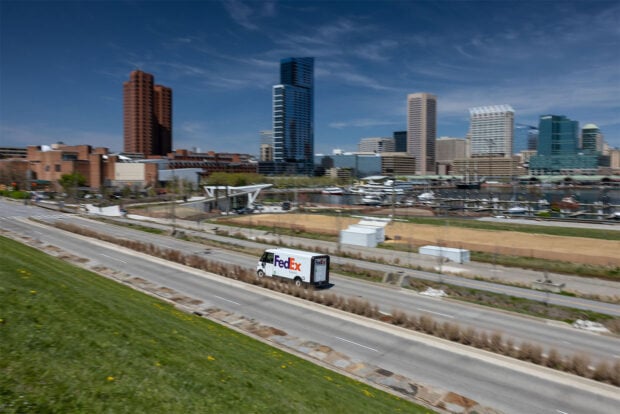 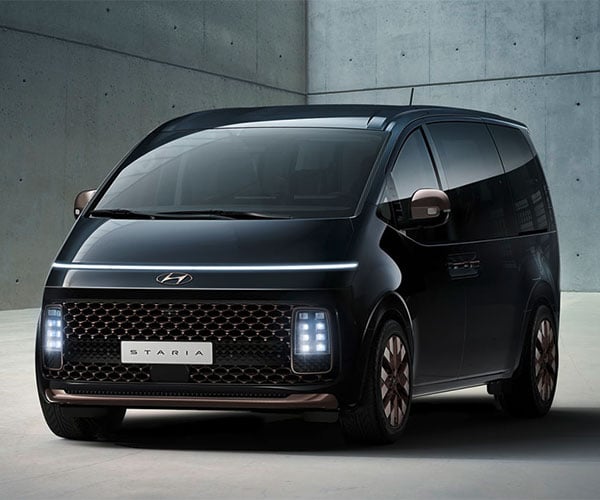