1: A Film About the Drivers Who Changed Formula 1

1 is an action documentary chronicling the early years of Formula 1 Grand Prix racing in the late 1960s and early 1970s. From the makers of Dogtown and Z-Boys and Riding Giants, the film tells the story of the golden age of Formula 1, when the sport became terrifyingly dangerous. In the late 1960s, Formula 1 cars doubled their engine size and sprouted wings, making them incredibly quick, but even more hazardous.

The list of drivers featured in the film is incredible, including Mario Andretti, Niki Lauda, Nigel Mansell, Bernie Ecclestone, Sir Jackie Stewart and many, many more. 1 follows the story of the drivers who raced on the edge and those who stood up to change the sport forever. It is about the greatest show on earth: Formula 1.

This incredible film is available now on DVD or Blu-ray. 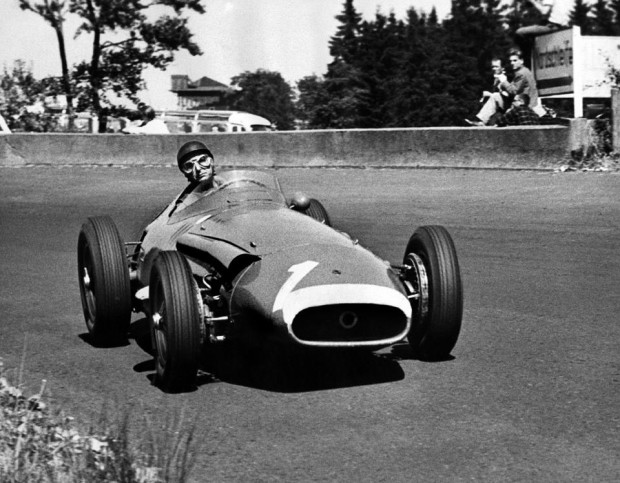 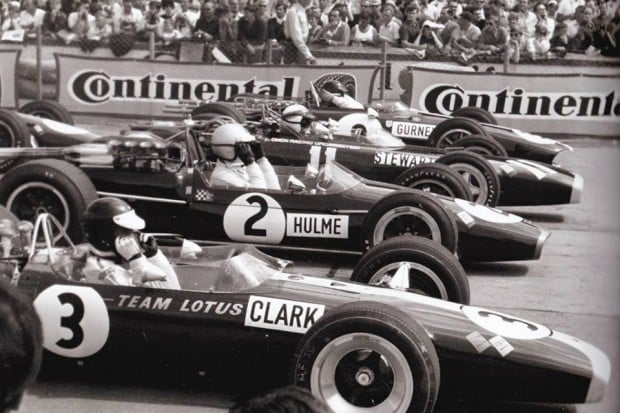 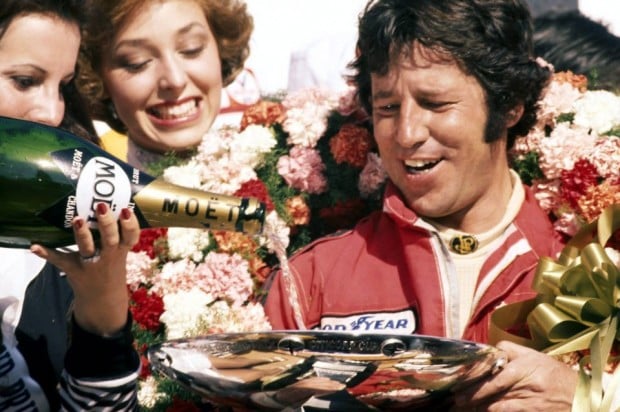 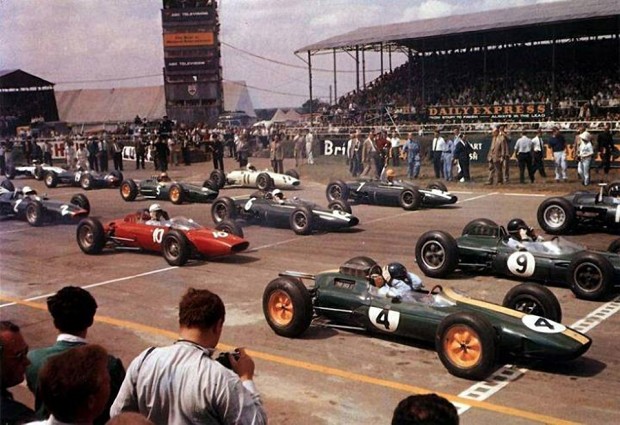