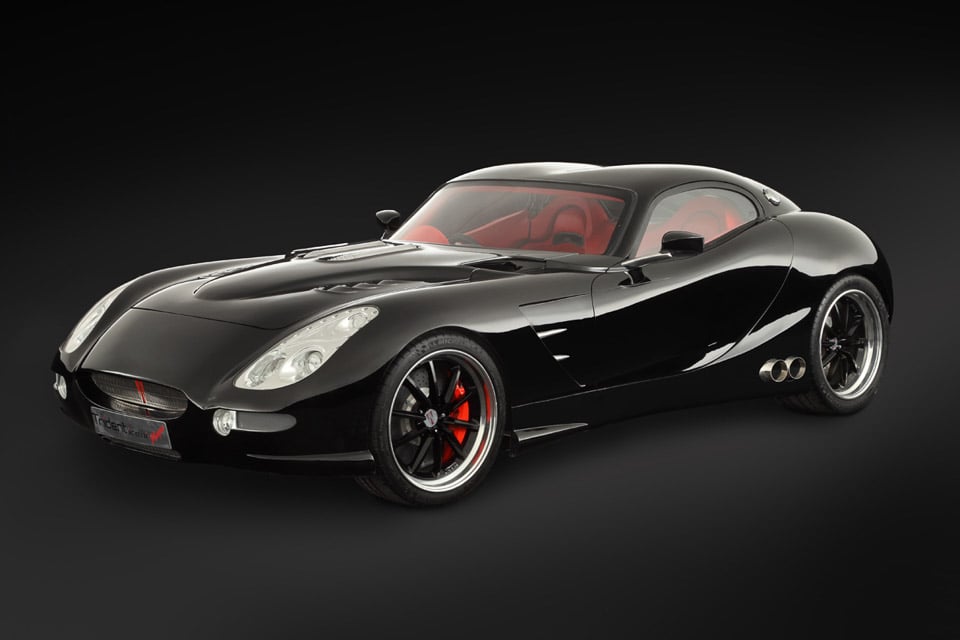 While diesel cars are generally known for their fuel efficiency and above-average torque, they’re usually not known as speed demons. But British boutique car maker Trident hopes to prove that wrong with a line of diesel sports cars capable of hitting speeds over 190mph. The Trident Iceni series designed to hit these impressive speeds, while being able to drive for a hard to believe 2000 miles per tank of fuel.

The line includes three vehicles, the base Iceni GT convertible, the Iceni Magna fastback and the Iceni Venturer, an estate model. Each one is powered by a 6.6-liter turbodiesel V8, connected to a 6-speed automatic gearbox. Power is rated at 400hp, with 700 lb-ft. of torque, with a 0-to-60mph time of 3.7 seconds. Performance Pack and Track Pack options will offer 430hp/950 lb-ft. and a brain-rattling 660hp/1,050 lb-ft. of torque, respectively. 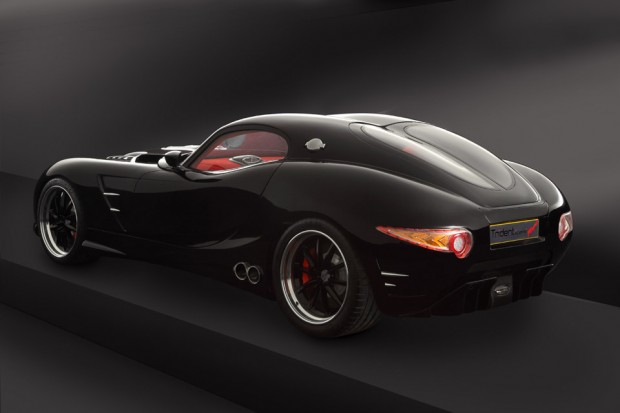 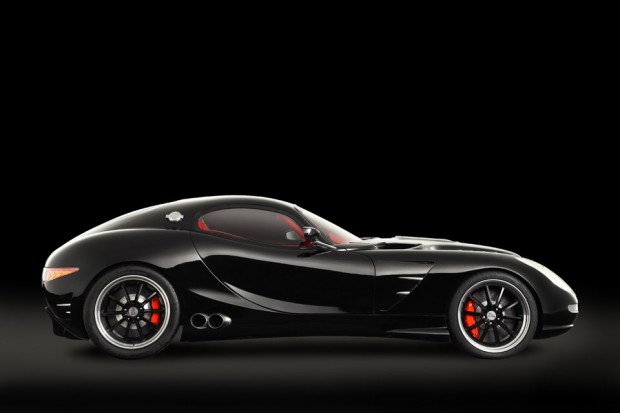 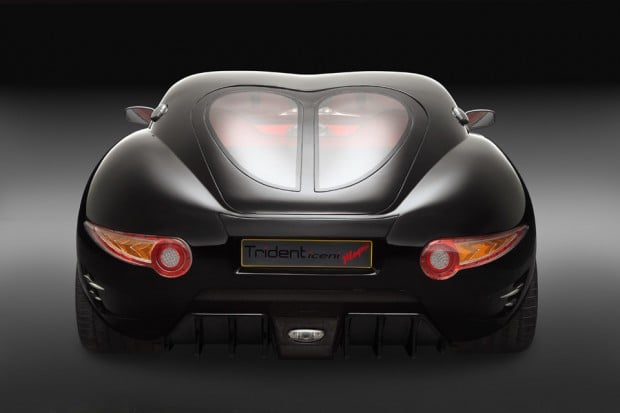 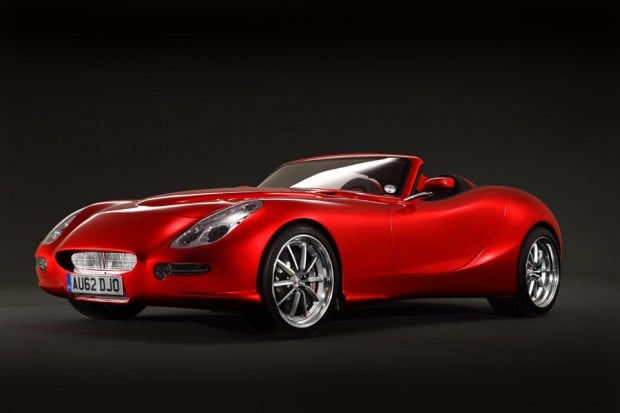 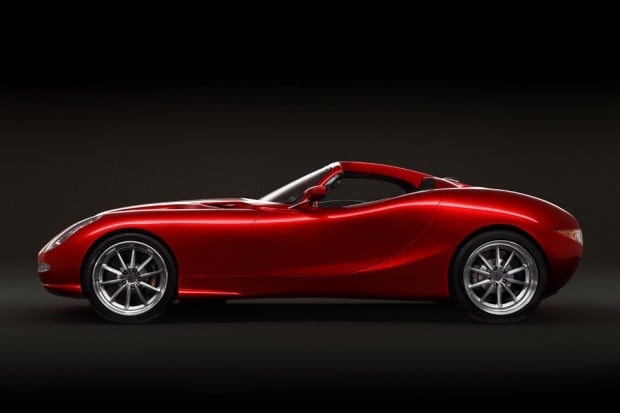 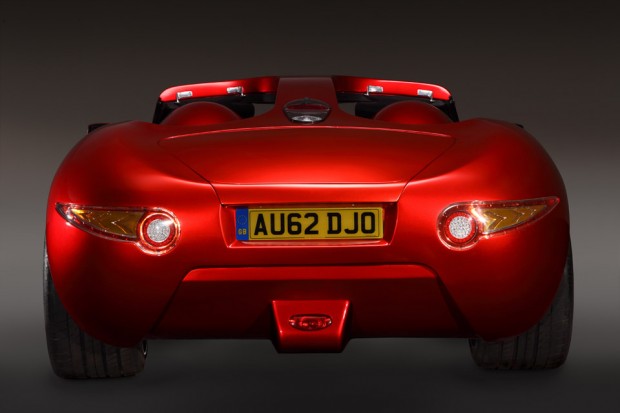