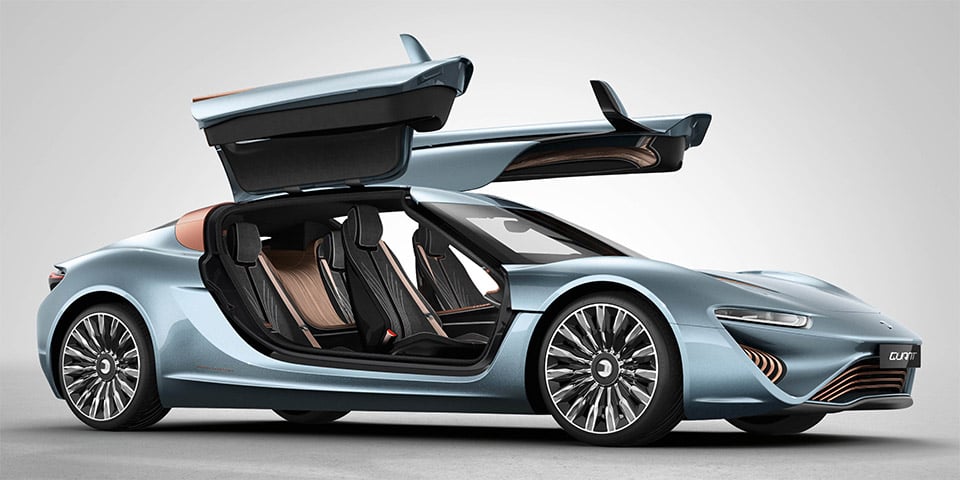 A few months back we reported on an unusual alternative fuel vehicle – with an unusual name – the Quant e-Sportlimousine. Using a unique fuel cell technology driving four 170kW motors, the car is said to drive like a bat out of hell – producing an astounding 970 horsepower and 2,138 lb-ft. of torque, a 0-to-62mph time of 2.8 seconds, and a top speed of 217mph. And it can do all of this with a driving range of 372 miles thanks to its 120 kWh power cell. 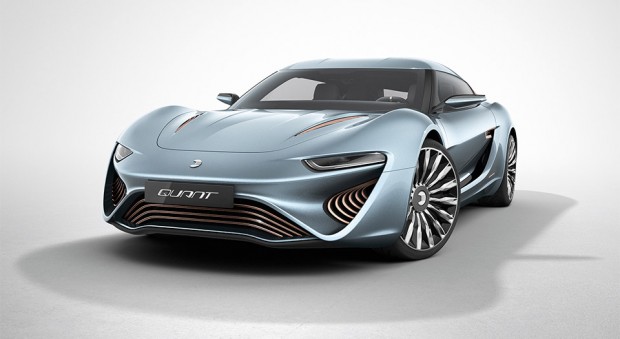 While we’re still skeptical of such lofty target specs, the car has reached a critical milestone in the course of its development. The Quantwas recently approved for real-world testing by the German safety governing body TÜV. 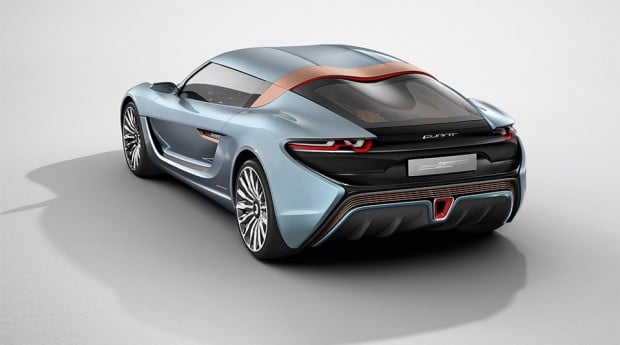 Only time will tell if their technology will prove out, as it would make the Quant e-Limousine on of the fastest, most powerful and efficient cars on the planet. We’ll be really curious to hear more as development and testing progresses.