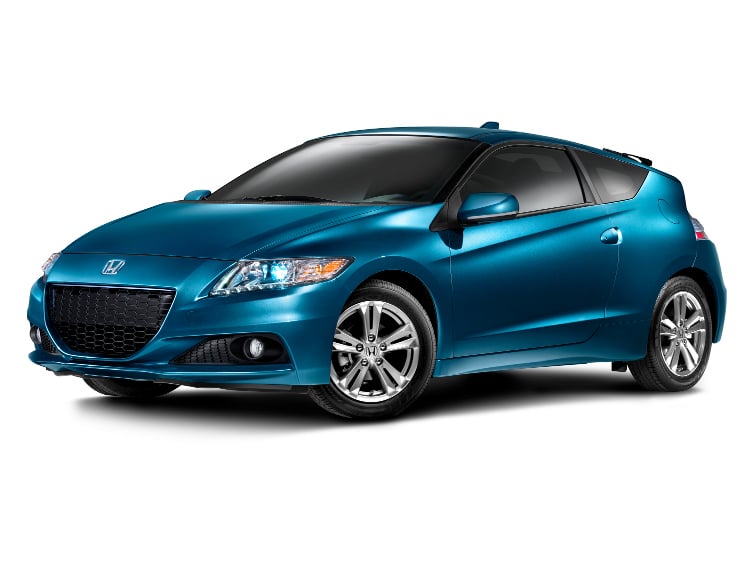 The current Honda CR-Z is a testament to the need for a single, cohesive vision. On one hand, the CR-Z appears to want to be a successor to the CR-X. Both the name and the fact that it’s a small, two-seat hatchback say that pretty firmly. On the other hand, it wants to be a Prius competitor, given that it’s a hybrid pumping out 130 horsepower that would have been very impressive in 1933. Of course, the CR-X wasn’t known for being powerful either, but it was quick on account of the fact that it was made of balsa wood and pixie dust [citation needed] and it wasn’t lugging around hundreds of pounds of batteries and electric motors.

The next CR-Z sounds like it’s going to be a lot cooler. For starters, it’s rumored to be rocking a 2.0L I4 making 280 horsepower. That will make for a very, very different experience than the sad little car that came before it. Expect to see it some time in 2017 or 2018. Consider me interested. 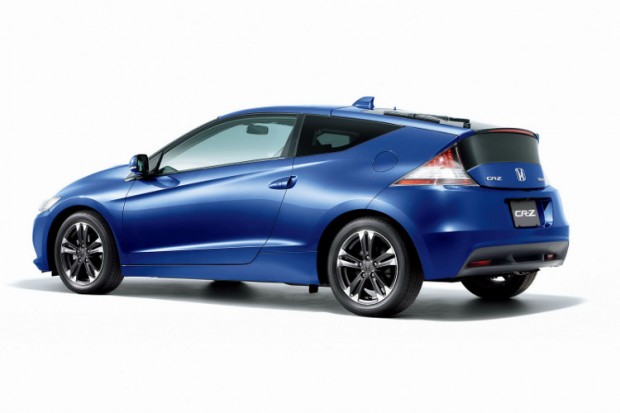