Historically, automotive designers have been required by their manufacturers to dispose of any unused sketches as they were considered property of the automaker. But some designers were smart enough to sneak out some amazing images of cars they conceptualized but that may have never come to fruition.

This short trailer for the upcoming documentary American Dreaming interviews automotive designers who worked for Detroit’s big automakers back in the ’50s and ’60s and have been kind enough to share some of their amazing, and unseen early-stage vehicle designs. The film will look at designs from 1946 to 1973 from General Motors, Ford, Packard, Chrysler, Studebaker, Nash, and Hudson.

Be sure to head over to the project’s website to check out some of these incredible images that we were never meant to see, and head to IndieGogo to support the production’s completion. 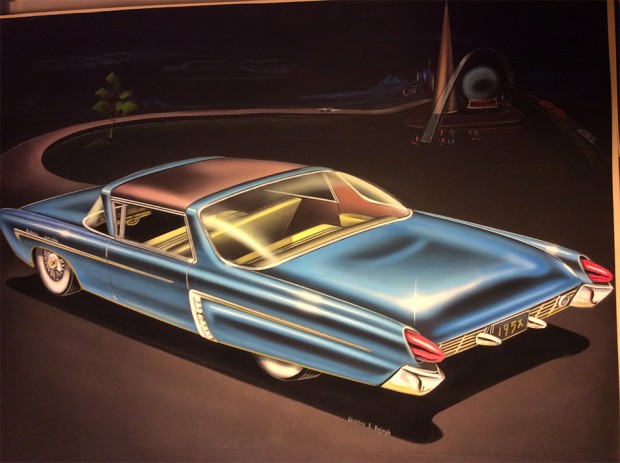