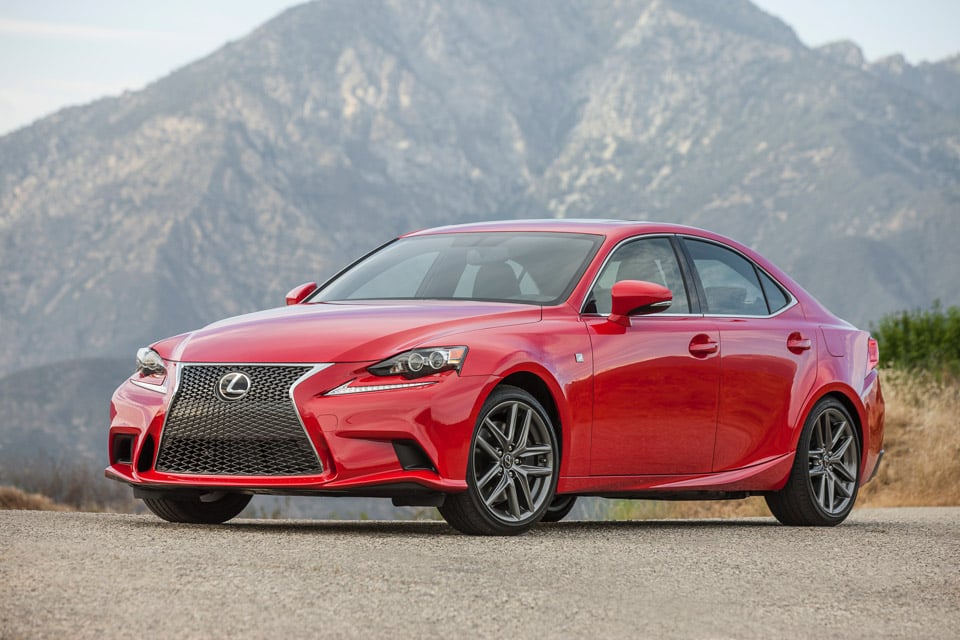 Lexus has been peddling the IS 250 for a while, and until now the car has used a small 2.5L V6 engine under the hood. Lexus has plans to replace the engine in the IS 250 with a turbo 2.0-liter four, and replace the car with the new IS 200t.

The new car gets an eight-speed auto transmission, and will only come in a rear-wheel drive model, unlike its predecessor. The IS 300 and IS 350 will continue to offer AWD models. 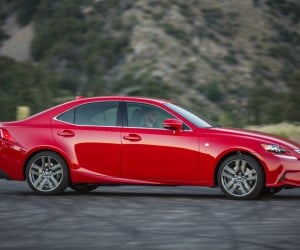 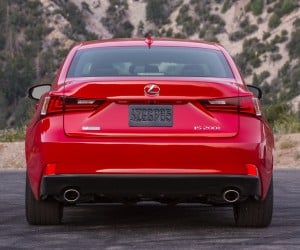 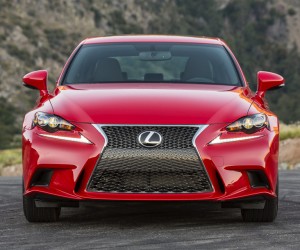 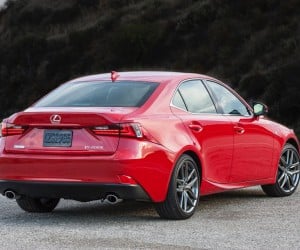 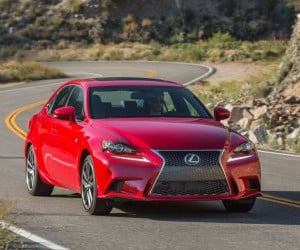 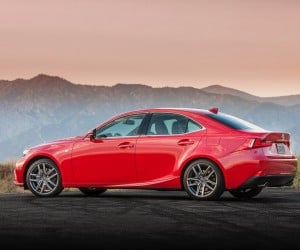 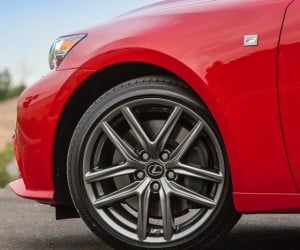 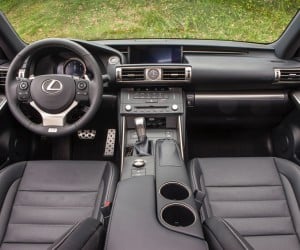 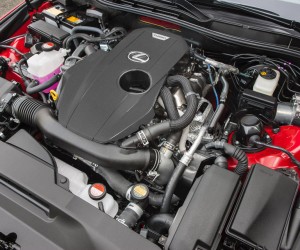