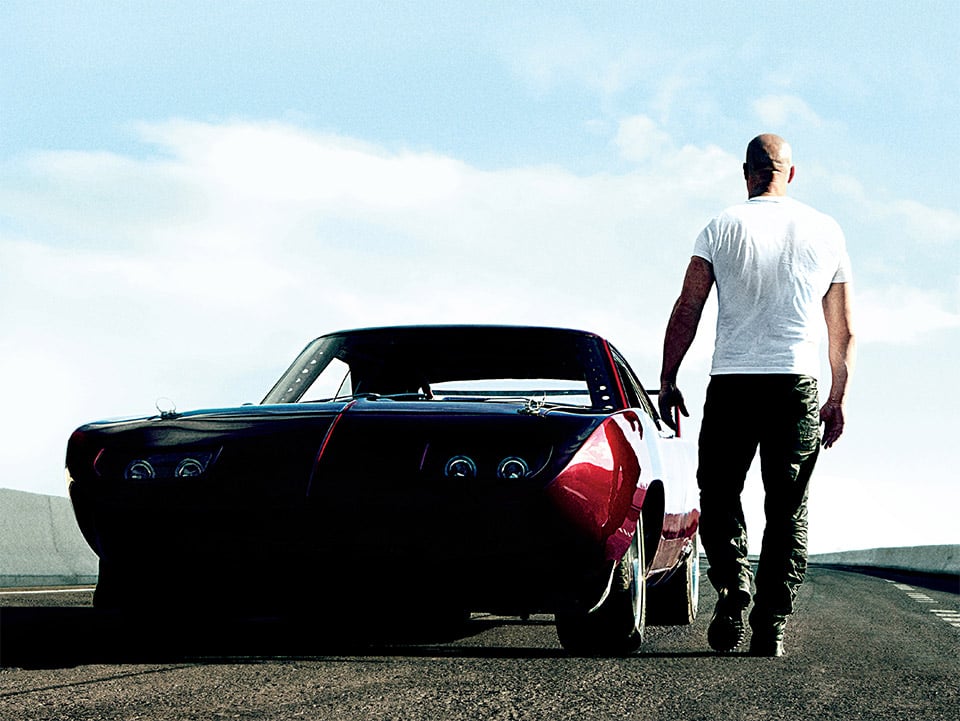 The Fast & Furious series is one of the most popular franchises in Hollywood today. From a modest original film to the blockbuster recent films, fans of the franchise have been wondering what is in store for the future, especially now that Paul Walker is gone.

Diesel says that no director has been chosen for the films that will wrap up the series, but that the directors will be announced soon and that he plans to deliver a final trilogy to wrap up the series. Some are calling for Vin to direct the films himself.

The fans of the Fast & Furious SAGA are the best fans in the world… Since I became the Producer in 2008, you have been with me every step of the way… literally giving me feedback that proved invaluable. Thank you.

My producing partner Neal would love for me to just sign off on a director, but this is too special a franchise, so these matters have to be very carefully handled. To be clear, NO ONE has been offered to helm Fast 8 yet… let alone seen a script.

Universal has been so good to me and so trusting of the vision… they have been like family… I promised the studio I would deliver one last Trilogy to end the saga.

I will announce the directors on my next post…

What do you think, should Vin Diesel direct the final trilogy?