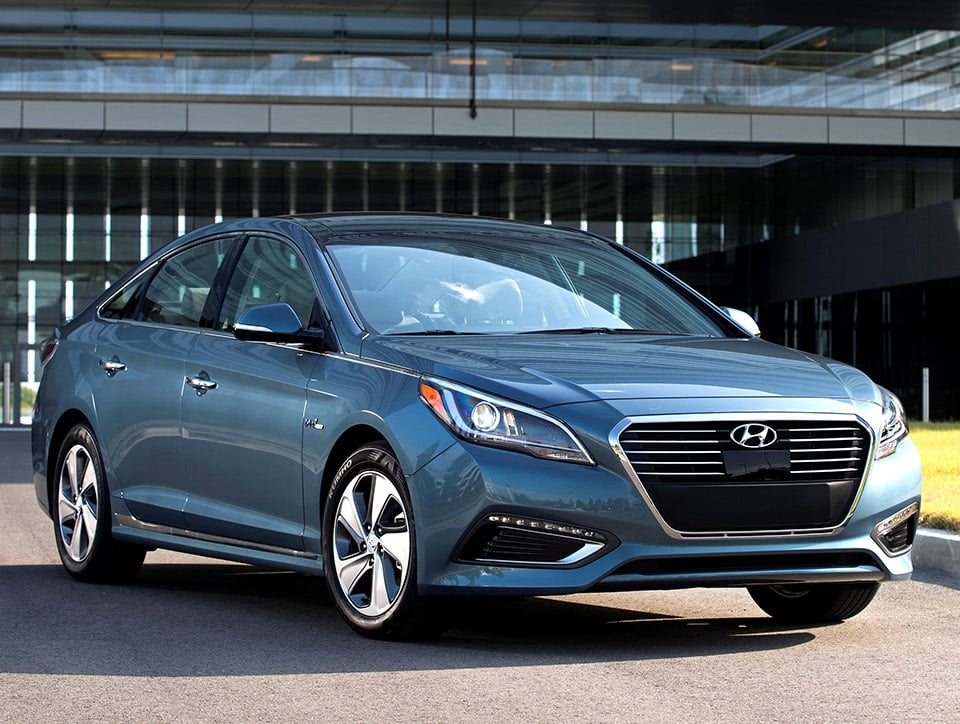 Hyundai has unveiled a new Plug-in Hybrid Electric Vehicle (PHEV) variant of the 2016 Sonata. The big thing that sets the PHEV model apart from the normal Sonata Hybrid is that this version can drive for up to 27 miles on electricity alone. That is enough driving range that many people with short commutes won’t need to use the gas engine on a regular basis. 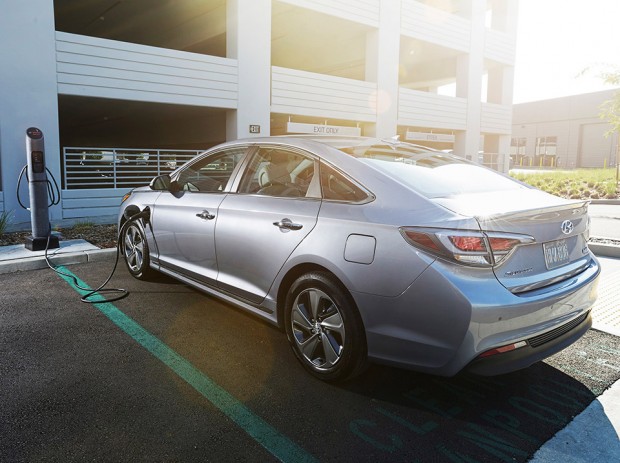 The extra electric power allows the car to travel at higher speeds and engine loads. The 2016 Sonata PHEV starts at $34,600(USD) for a base model, and a Limited starts at $38,600. Both versions qualify for a $4,919 federal tax credit.