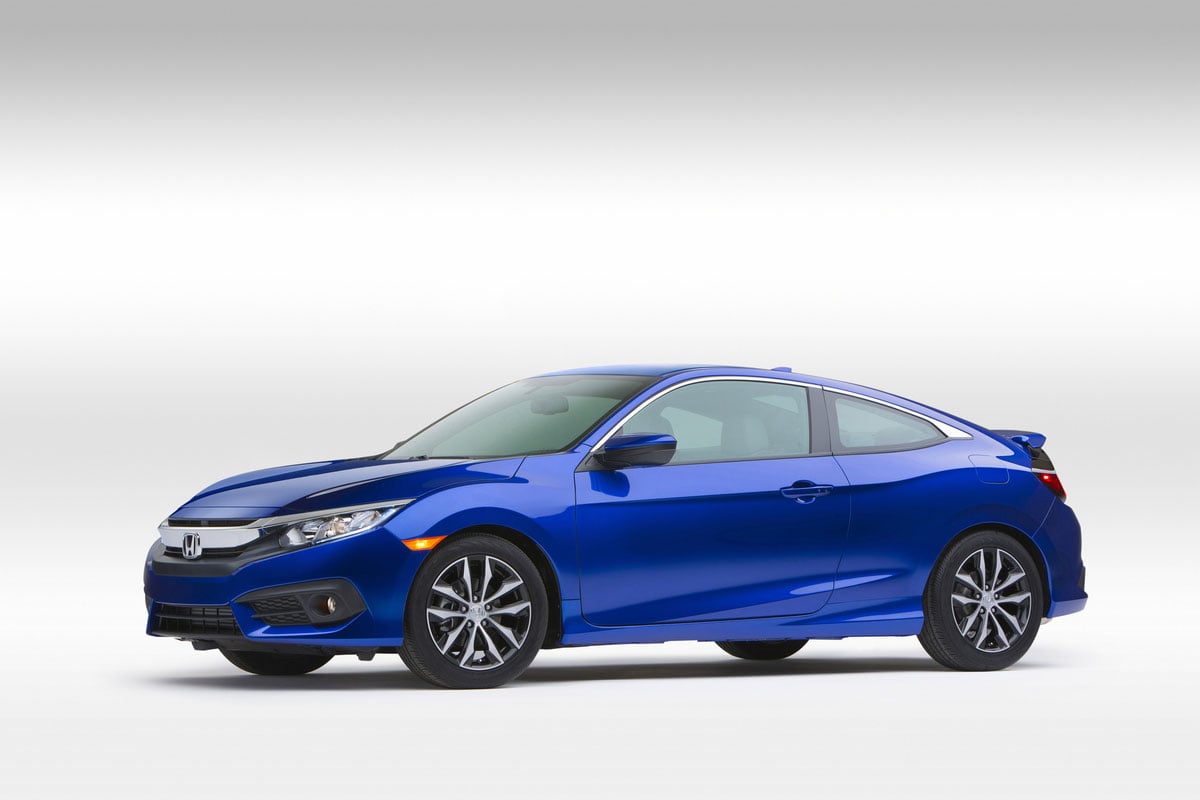 Honda’s tenth generation Civic Coupe has been officially revealed. The new 2016 model gets a lower roofline, more compact form, and new taillights among many other changes. The biggest update for the car power wise comes in an available turbo engine. 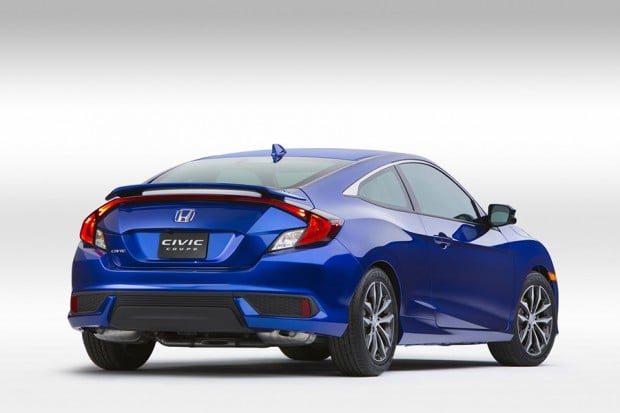 That power plant is the first ever turbo engine for a Civic Coupe. The available 1.5L turbo makes 174 hp and 162 lb-ft. of torque. That engine is expected to turn in some impressive EPA ratings of 31 mpg in the city and 42 mpg on the highway. The standard motor is a 2.0L DOHC i-VTEC making 158 hp and 138 lb-ft. of torque, with a very similar EPA rating of 31 mpg city and 41 mpg highway. 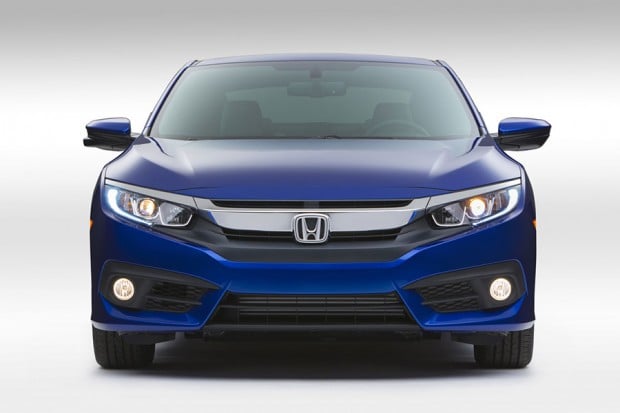 The interior is significantly changed as well with 8.4 cubic feet more cabin space and rear-seat legroom increased by more than 5-inches. Connectivity options have improved with a new infotainment system supporting Apple CarPlay and Android Auto. Honda’s embedded nav system is available and is powered by Garmin. 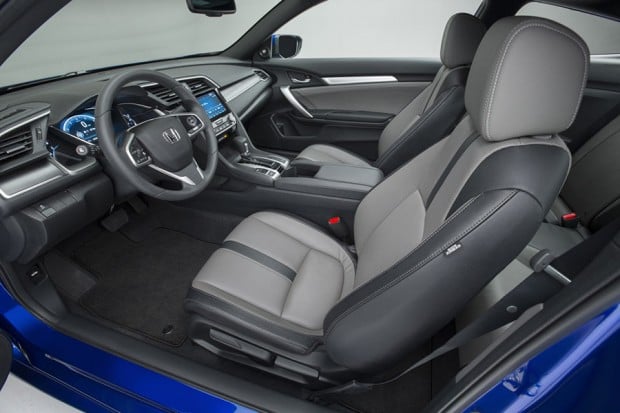 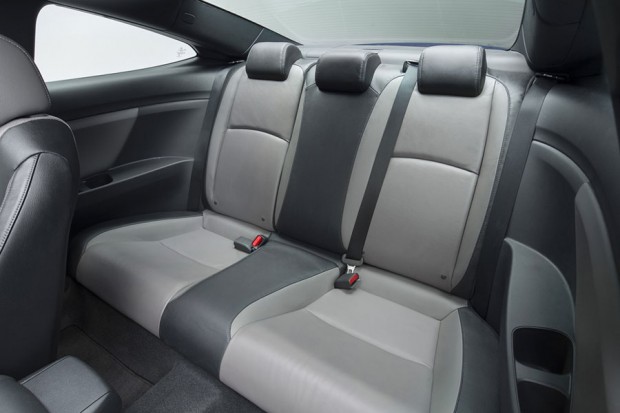 Pricing will be announced closer to launch, and the car should hit dealers in March 2016.