2017 Lexus IS Gets Exterior, Interior Refinements

The Lexus IS originally debuted back in 2013 and since then it has been one of the best selling Lexus vehicles. The refreshed IS keeps most of the design from the previous car, because the current version has been so popular. What the new IS does get is a revised front end with new headlights, daytime running lights, and air intakes on the bumper.

The F-sport version gets brake cooling ducts and a different grille pattern in metallic black. All of these changes give the IS a sportier and more aggressive look than ever. Lexus is also fitting the car with new wheel designs and finishes. Two new exterior colors are also offered including deep blue mica and graphite black glass flake. 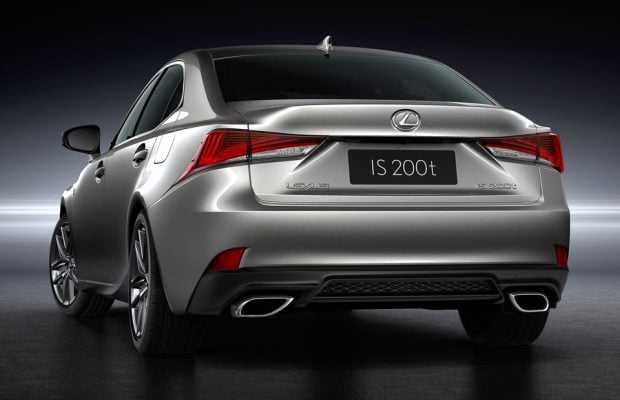 The interior also has two new shades of black and brown to choose from along with a Chateau color with ivory and grey. The car also gets a larger 10.3-inch touchscreen for the infotainment system and a new enter key for the Remote Touch Interface to make it easier to use. 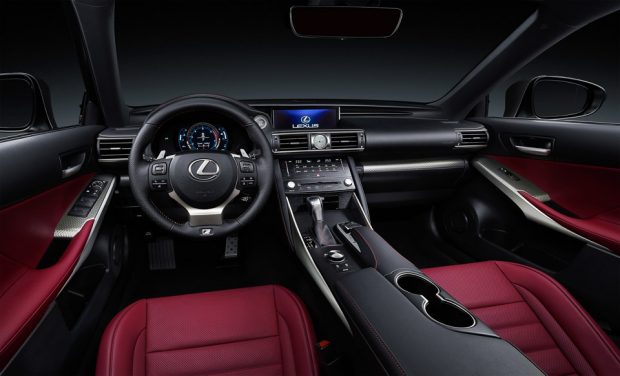