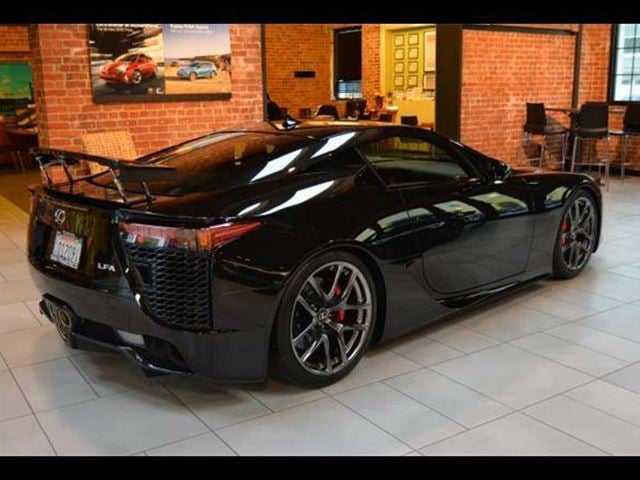 It’s very common with supercars that the value of the cars increase over time rather than depreciating like daily drivers. You won’t see a Hyundai selling for higher than MSRP years down the road on the used car market. Lexus has been in the appreciation camp with its LFA since the cars debuted in 2010. Having seen an LFA in person at the track, this is one of the best sounding sports cars in the world. 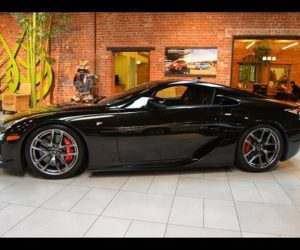 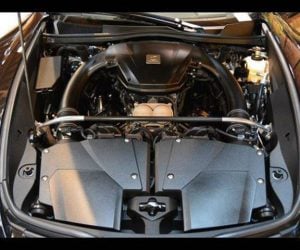 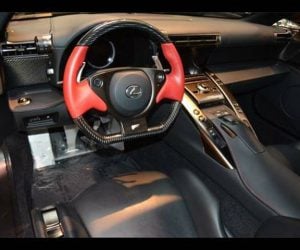 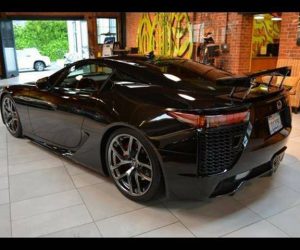 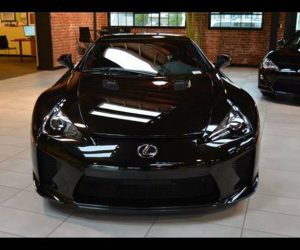 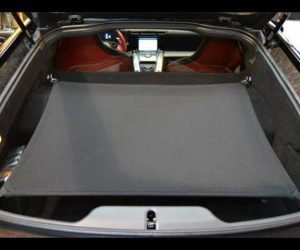 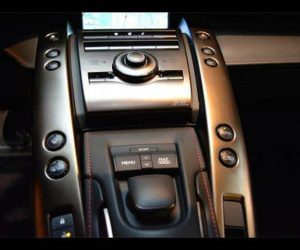 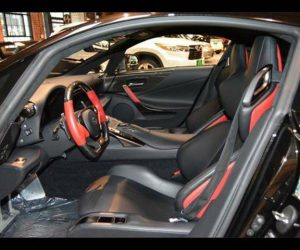 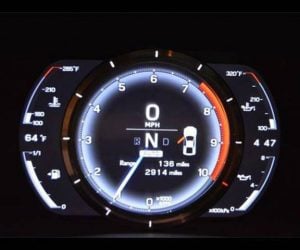 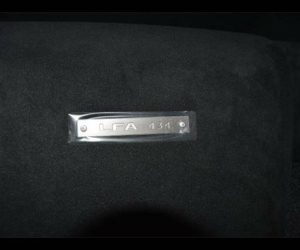 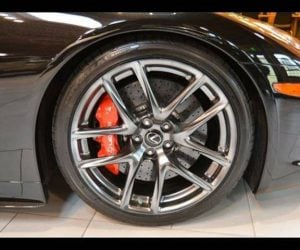