Sebastian Vettel Races an Ambulance Against a Ferrari 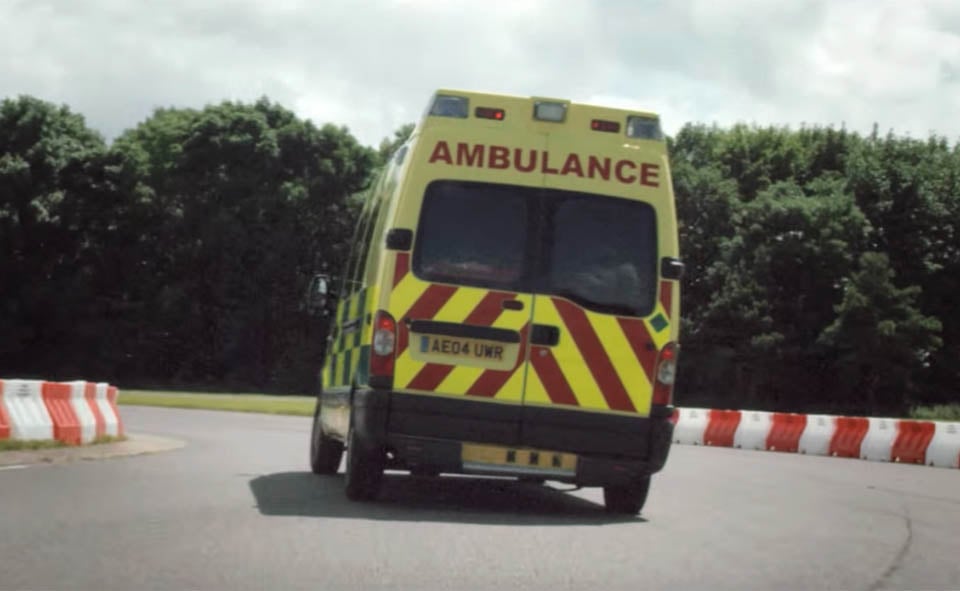 If you took a massive ambulance to the racetrack, they wouldn’t normally even let you on. If you were to challenge a Ferrari 488 GTB to a race in that ambulance, people would think you are insane. What if the ambulance driver was behind the wheel of that 670hp Ferrari, and the driver of that 116hp behemoth was none other than F1 ace Sebastian Vettel?

You can see how that scenario plays out in the Shell V-Power video below. I honestly thought that ole Seb would flip that ambulance over at some points. If ever a driver could get the most out of a 3-ton ambulance, it’s Vettel.

I don’t want to give the video away for you, but you can probably guess who wins. I’d like to see the ambulance driver get around the track in his ambulance and see just how fast he does it for comparison.