Prevent Car Theft: For Pete’s Sake, Take Your Car Keys With You! 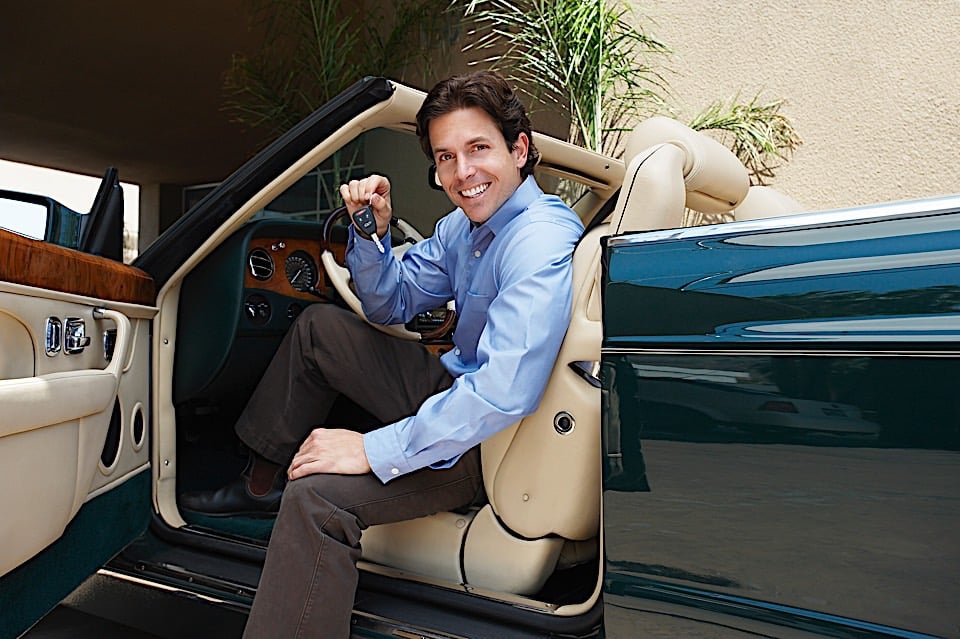 Last year, according to the National Insurance Crime Bureau, a car was stolen in the United States every 45 seconds. That’s a staggering statistic until you learn that 1 in 8 of those thefts was a vehicle that had the keys left in the vehicle. That’s right, a vehicle is stolen every 6 minutes, 30 seconds because someone left their keys in the vehicle. Don’t be that person.

“Locks only keep the honest people out,” was something I heard regularly growing up. Sure, if someone really wants to steal your car they’re going to find a good way to do it, but do you really want to make it easy for them? No matter what neighborhood you live in anywhere in the country you should be taking your keys in with you when you leave your car.

While we’re at it, make sure you’re locking your doors. Sure, a thief could just smash a window or shimmy the lock, but again that takes precious time or draws attention to the criminal.

If you have a pickup truck it’s also a good idea to lock your tailgate. Modern full-size pickups automatically do this when you lock the doors, but there are still new trucks that don’t. There’s also the countless other trucks on the road that aren’t new that should be locked. Tailgates are prime targets for thieves, and can be expensive to replace now that they include backup cameras and other technology.

While it seems crazy to me that this isn’t common practice for people, I do know several individuals who are guilty of this, so I do believe it’s a common problem. But unless you want your car stolen, you should be locking it up and taking the keys. Help save yourself from embarrassment, and save us all on insurance premiums. 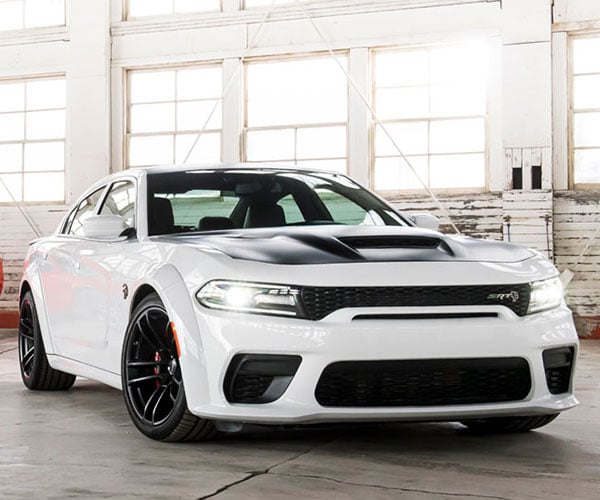