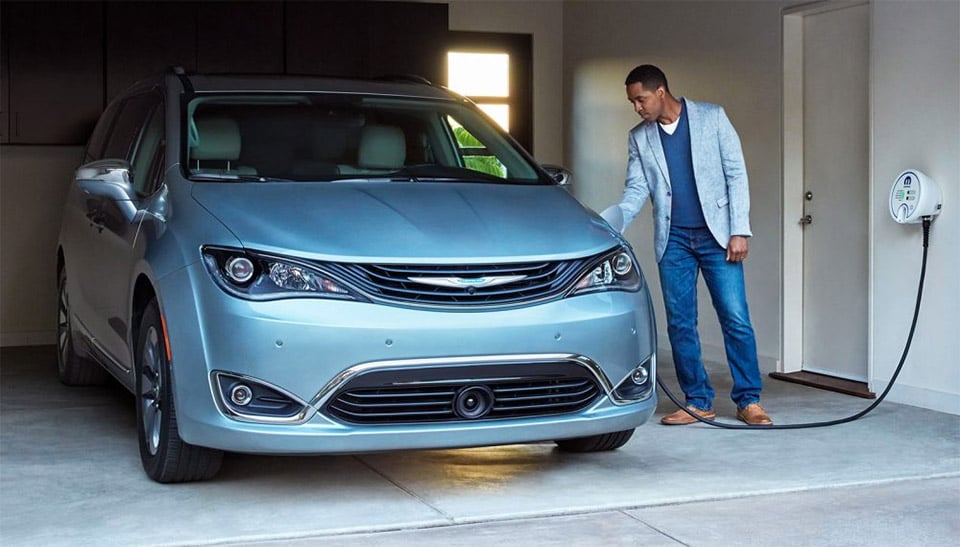 As cars have become more and more technologically advanced, CES has become the place for many automakers to unveil high-tech cars and concepts, particularly EVs. Case in point, rather than show it off at the NAIAS show in Detroit, Chrysler will be on hand at CES 2017 to unveil an electrified version of the cool new Pacifica van. Chrysler parent company FCA is also said to be working on an electric Maserati sports car as well, thought it’s unclear if that car will be at CES as well.