Koenigsegg One:1 Goes up for Sale Again 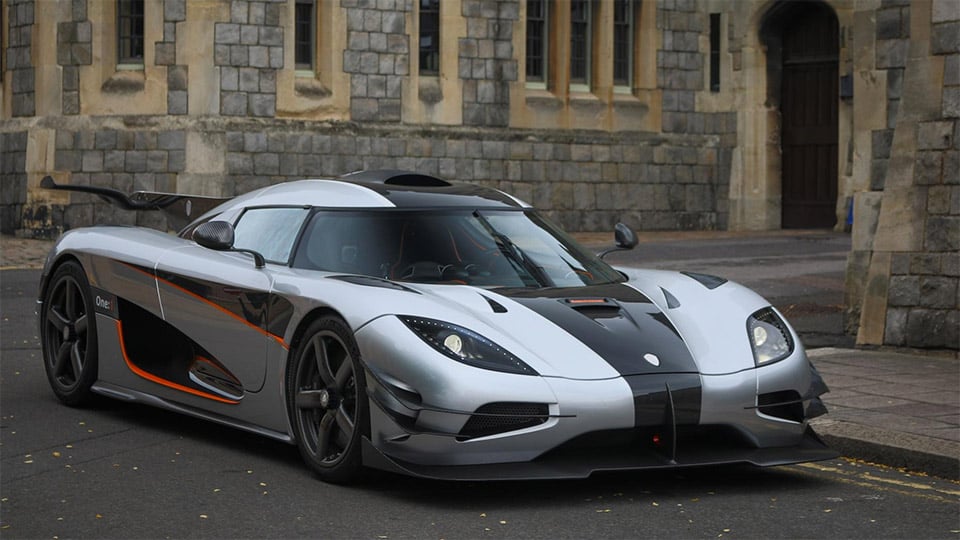 If you have the loot, this is a very rare car. Only seven One:1 cars were ever made. This particular ride was the prototype for the entire series. It was also the car that was on display at the Geneva Motor Show. 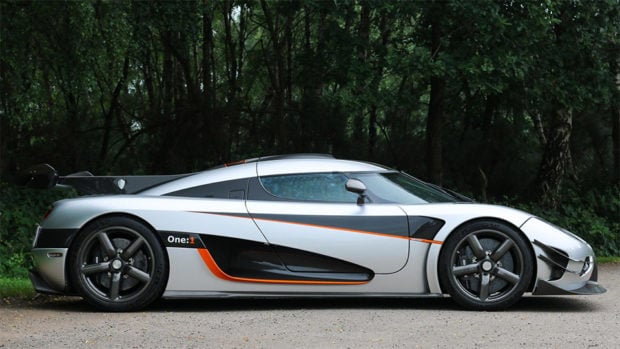 This 1350 hp beast is also the car used to crush records for production cars at Suzuka and Spa Francorchamps..The car has 7,100 miles on it, and has had a full factory refresh. I say about 6 million of us go in on this thing.