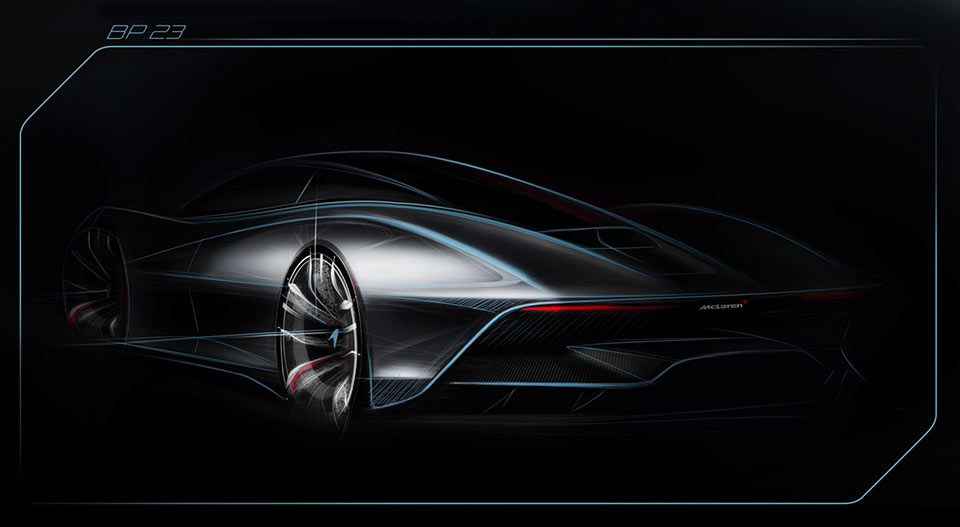 McLaren is teasing a coming high-end sports car that it has dubbed a “Hyper-GT.” The car is going to be built by McLaren Special Operations and only 106 examples will be made. Despite not even being revealed yet, the beast of a car is already sold out.

While we don’t have any specs yet on the car known as the BP23, its makers are calling it “the most powerful and aerodynamic road-going McLaren” it has ever made.

We also know that the BP23 will have the three seat configuration made famous by the McLaren F1. Since each car is being custom built, BP23 owners will get to work with MSO to pick colors, trim materials, and other personalizations as well. There’s no word on how much the BP23 is selling for, but chances are it’s in the seven figures. The first BP23s are expected to make their way to buyers in 2019.