2018 Mustang Pony Package Puts the Horse Back in the Corral 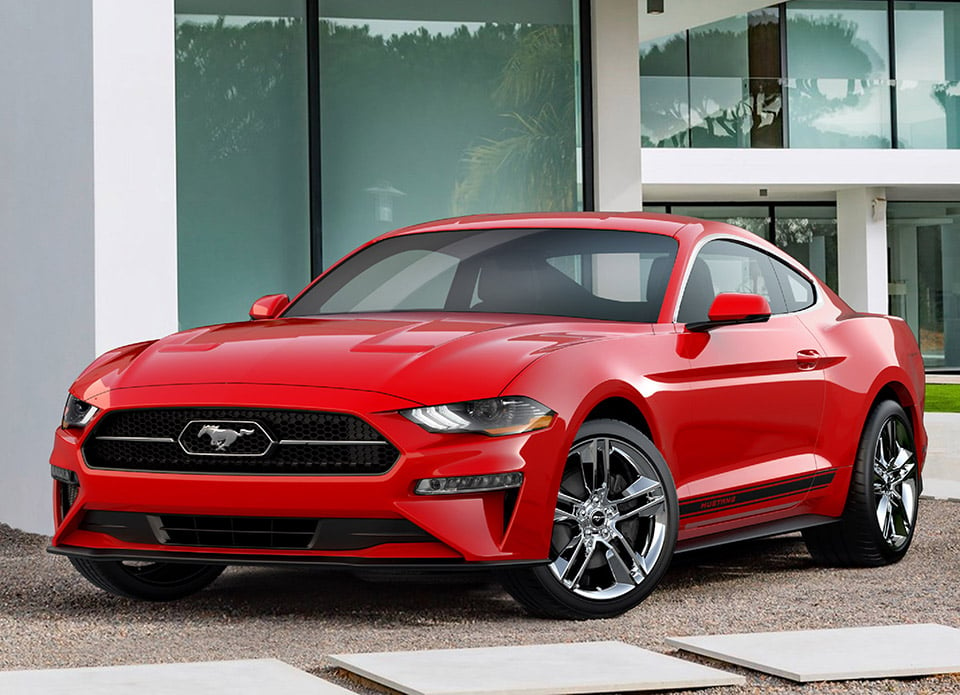 Ford has announced that the Mustang is getting a new appearance package that it hasn’t offered in about 3 years. The package is the Pony Package and it returns the iconic chrome horse in the corral to the grille of the ultimate pony car. This emblem first appeared in the mid-1960s. 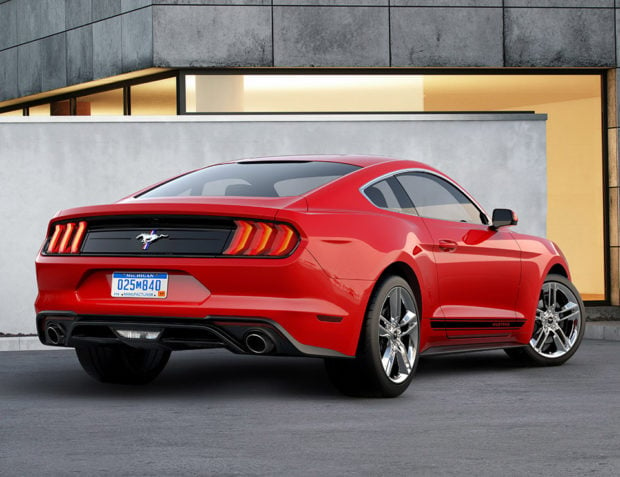 Other than the chrome grill pony and corral, the 2018 Pony Package comes with some other nice features. The car gets 19-inch polished wheels, bright beltline and window trim on fastback models, and side stripes on the lower body. 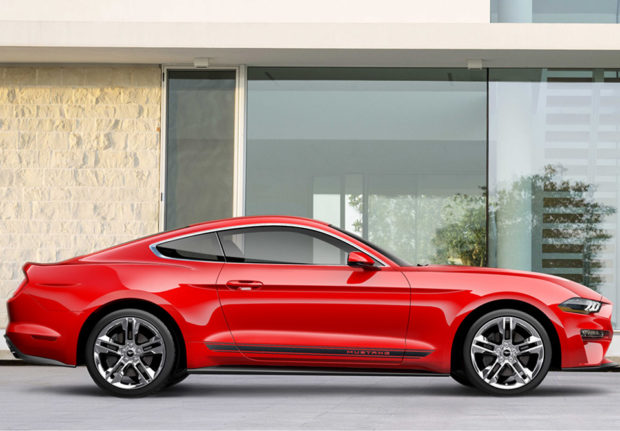 Pony Package buyers also get premium carpeted floor mats with ebony pony logo embroidered and a tri-bar pony badge on the decklid. The Pony Package is only offered on EcoBoost Mustangs, and will land at dealerships in October.