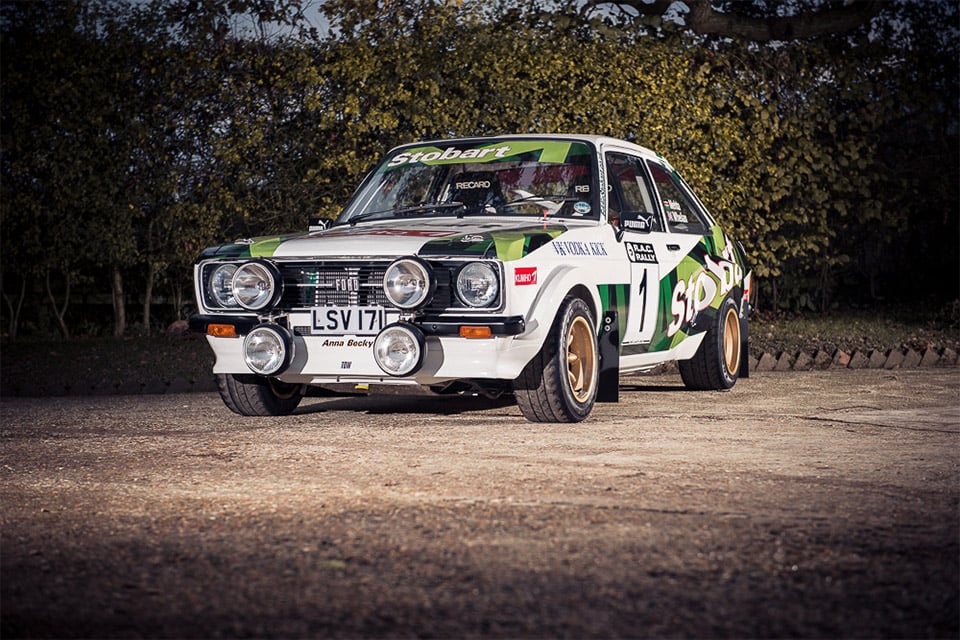 The late, great rally car driver Colin McRae was responsible for testing this classic MkII Ford Escort, that was later raced by his father and brother in a number of rally wins.

It was raced to victory by Colin’s father, Jimmy McRae in the 2006 Roger Albert Clark Rally, and the 2007 British Historic Championship; then, in 2008, Colin’s brother Alistair raced it in the memorial Colin McRae Forest Stages Rally, took home the prize there as well.

The 1977 Escort RS1800 Gp4 was fully restored in 2009, and features a 260bhp 2.0-liter 4-cylinder engine, a ZF five-speed race transmission with limited-slip differential, Bilstein adjustable front struts, a full roll cage, fiberglass hood and trunk, and 13-inch Gp4 wheels. The car is actually in race condition, and was driven as recently as the 2010 and 2011 Rally Clasico Isla Mallorca.

The car hits the auction block at Silverstone Auctions’ Race Retro event on February 22, 2014, and is expected to fetch a cool $139,000(USD) when the gavel comes down. 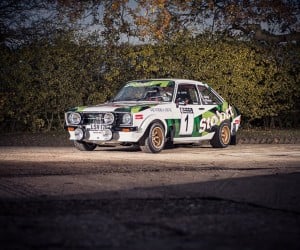 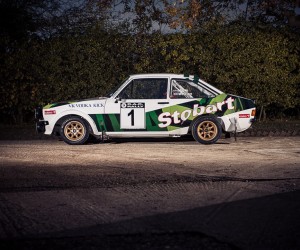 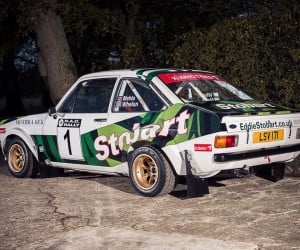 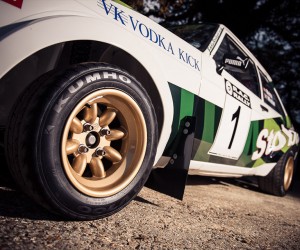 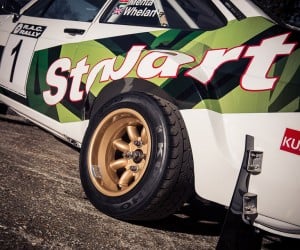 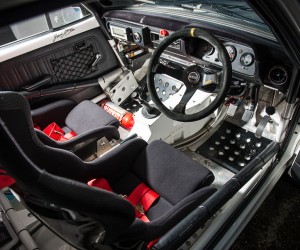 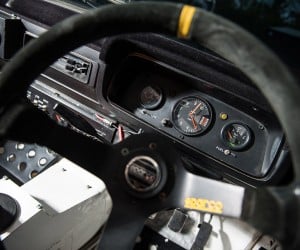 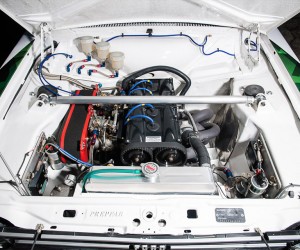 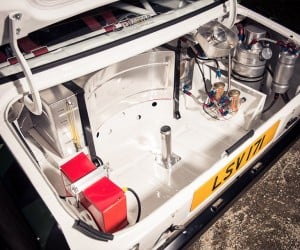 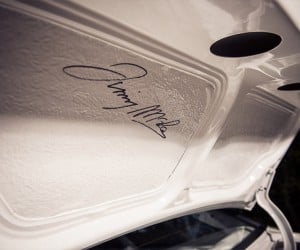 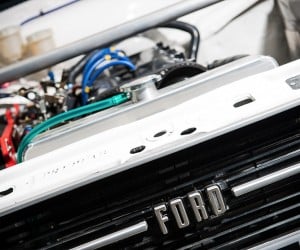