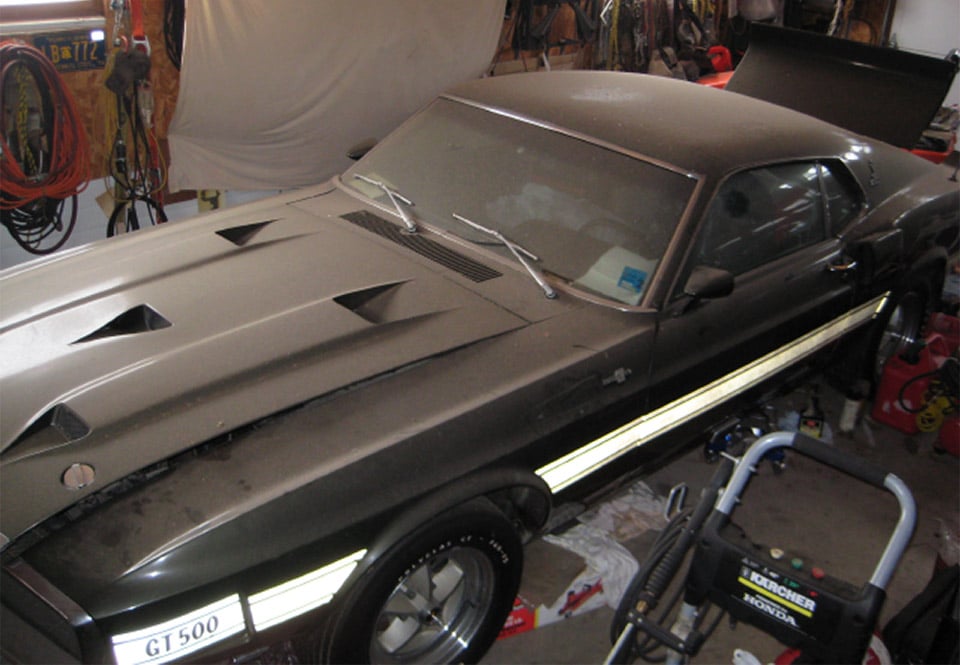 You always hear stories about the incredible treasures that people stumble onto when going through estates and abandoned storage spaces. Recently an auction company was brought in to sell off the assets of a recently deceased man, and when they opened up his garage, they were amazed to find this 1969 Mustang Shelby GT500 Cobra Jet in near-perfect condition.

Its single owner, Larry Brown, recently passed away, leaving no will and no heirs, so the car will be sold at public auction. The car has just 8,531 original miles on it, and other than a thick coat of dust and some junk stored inside of it, the car looks pretty incredible. It’s painted in Black Jade, with a black interior, a 428cc Cobra Jet engine, and a 4-speed manual transmission.

“Overall, the condition of the car looks excellent.  Upon initial inspection, the paint appears original and exceptional with virtually no damage, including the GT-500 decals.  Chrome and bright work look very good overall.  Mr. Brown’s mechanic indicated that car was operational as recently as 3 years ago and worked fine.

It was widely known locally that this car was not driven in the rain or even washed out of concern that the water would introduce rust.  If this car was hose washed since new, it probably occurred at the detail bay of the selling dealer before delivery.  Mr. Brown was apparently very particular about preserving his car – note the mud flaps to protect the rear quarter panels, fine wire mesh to protect the radiator from bugs and debris, and Ford dealer accessory door edge guards.”

It also looks like the engine could use a good cleaning. And if you’re thinking that’s oil on the engine block, it’s not. Apparently its owner was so obsessed with preventing rust that he applied a thin protective coating of Cosmoline or a similar compound.

If you’re interested in this awesome car, you’ll want to check out the Ron Gilligan Auctioneers web site for more details. 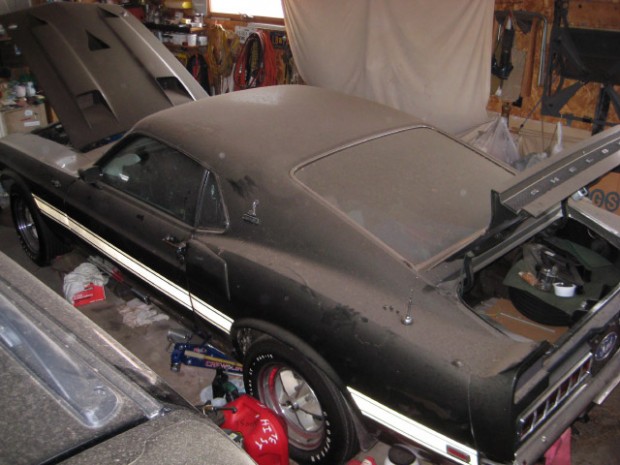 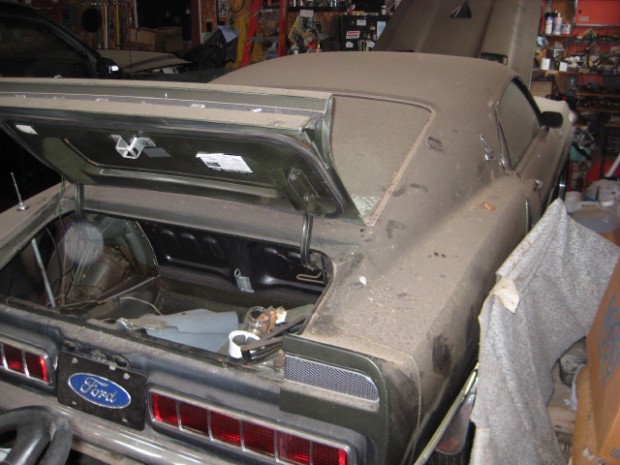 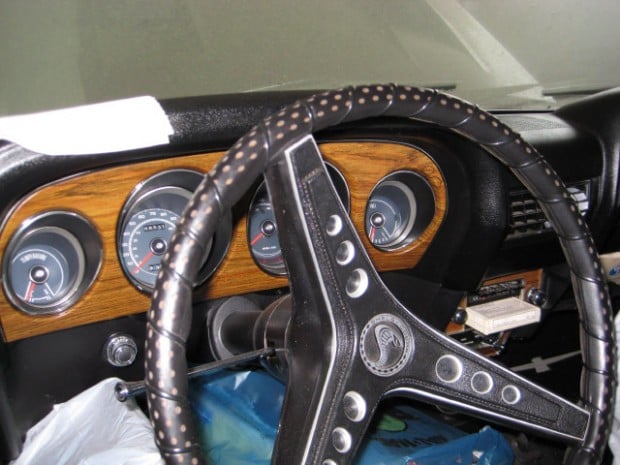 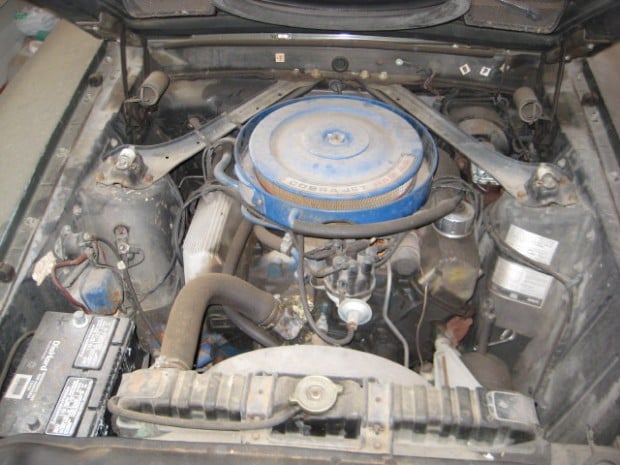