Australian racing driver Mark Webber attended the Porsche Tennis Grand Prix in Stuttgart and met up with the former no. 1 ranked female player and Porsche Brand Ambassador Maria Sharapova. The pair had the chance to take the incredible Porsche 918 Spyder out for a drive on the nearby roadways. And it wasn’t just any 918 Spyder but was the tuned Spyder Weissach Package with a Salzberg Racing livery, a model that is both lighter and quicker than the production 918 Spyder.

It sounds like both Sharapova and Webber have been eyeing the 918 Spyder to add to their own garages. But at nearly $1 million, even these two very successful sports stars have to think about it first. 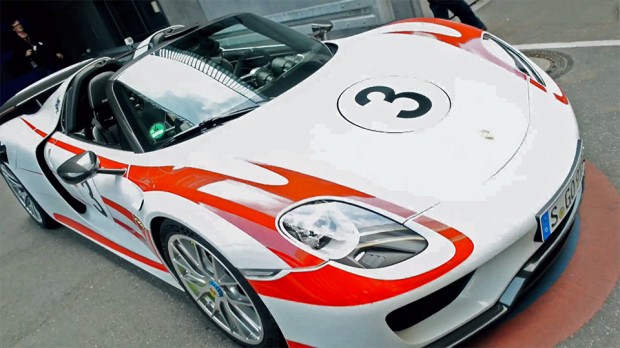 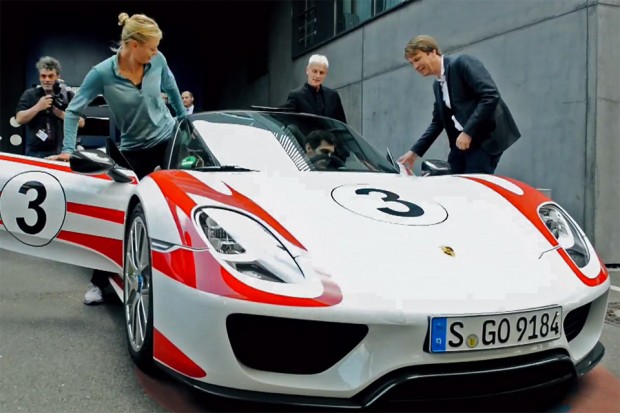