Toyota first showed off the Camatte 57s, a modular full-sized toy car concept, at the 2012 Tokyo Toy Fair. This year, they’re back with an updated version of the concept car. This year, they’re showing off a new hood design covered in LEDs that displays any image you can scan, which could lead to some interesting ideas. The 2014 Camatte 57s will be on display at the 2014 Tokyo Toy Show, but we think it would be right at home at the Tokyo Motor Show.

The car’s body is completely modular, allowing the kids and parents to choose different colored body panels or even panels with different texture or LED lighting for each piece. During the Toy Show, visitors will be allowed to sketch their own drawing to be displayed on the hood of the concept car.

What would you display on the hood of your car? We’d go with something like, “GET OUT OF THE WAY” but, if you’re driving the Camatte 57s, we doubt anyone would actually be moving slower than you anyway. 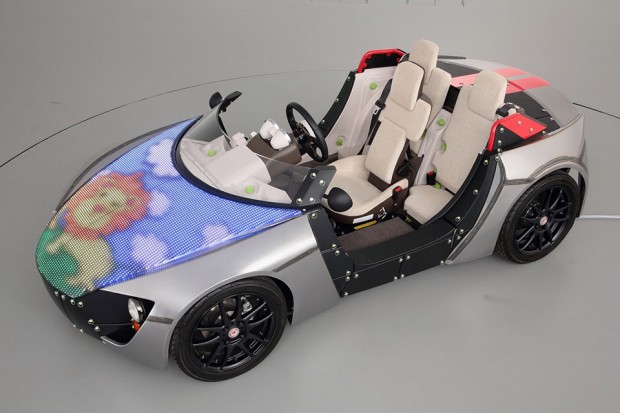 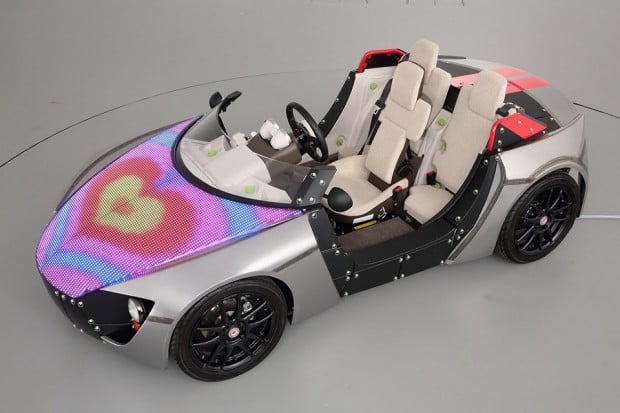 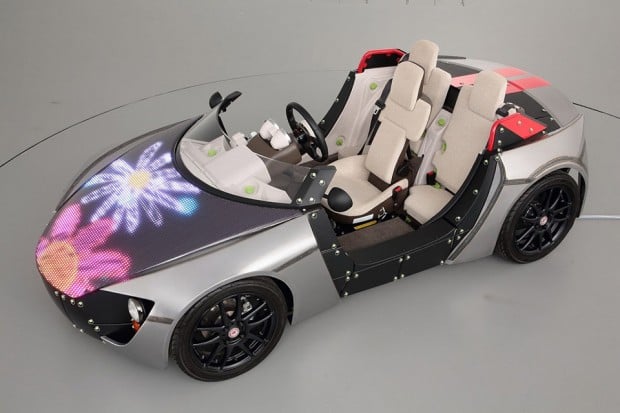 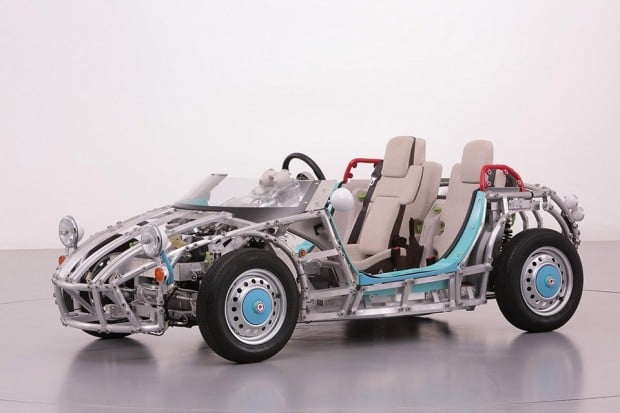 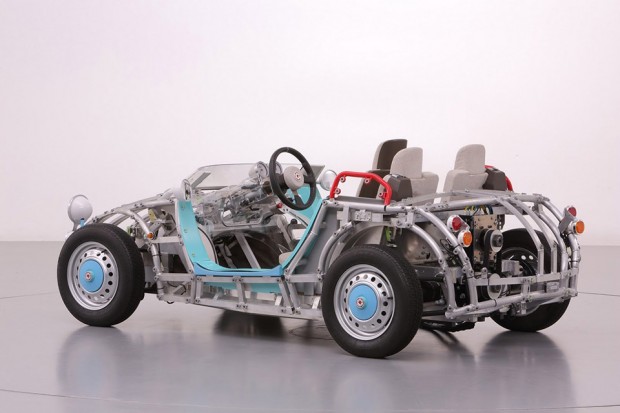