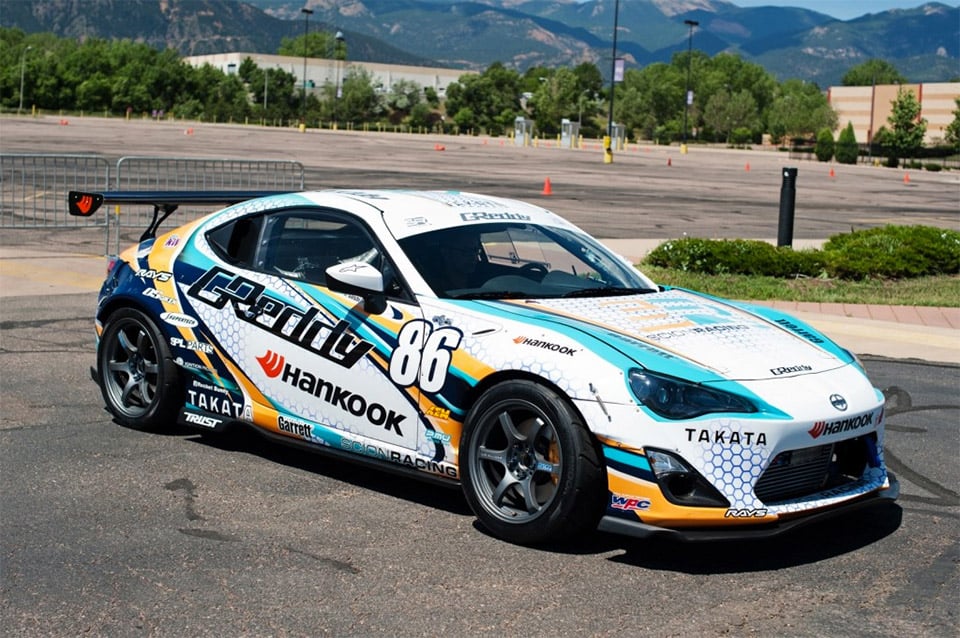 Ken Gushi is no stranger to pushing the maximum performance out of a Scion FR-S and the GReddy Racing’s 2013 Scion FR-S won the Hottest Sport Compact at the SEMA 2013 for good reason. Now the team is back with another 2013 Scion FR-S and ready to tackle the Pikes Peak International Hill Climb.

With a highly tuned suspension, a 500 horsepower engine with 480 lb-ft. of torque, the Scion FR-S will be a strong competitor in this year’s event. In fact, Gushi won the Exhibition Auto Class in the event last year, so he’s more than ready to compete along the 12.42-mile course. Gushi is also known for his drift racing, but we don’t expect he’ll be drifting much around the tricky corners of Pikes Peak. 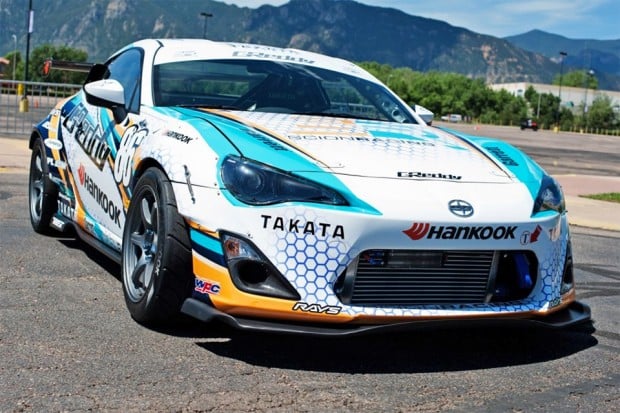 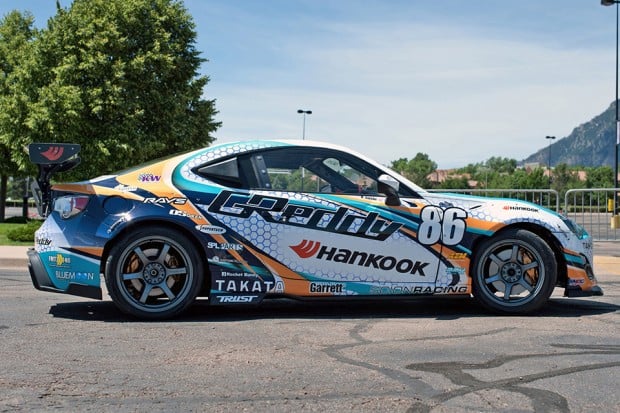 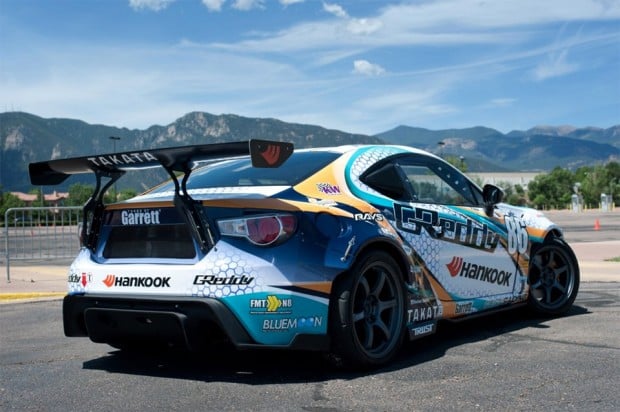