The Porsche 911 is certainly no stranger to races of all kinds, with an impressive history of success on track. But what some people don’t realize is that the humble 911 is also right at home in the world of off road rallies, having competed around the world in races like the grueling Paris-Dakar rally and the East African Safari Rally.

Porsche’s Dieter Landenberger shows off the Porsche 911 that competed in the 1978 East African Safari Rally that is now comfortably housed at the Porsche Museum in its original racing condition. Fitted out with a stunning Martini livery, the car led for most of the brutal 3,000+ mile race. Unfortunately, before crossing the finish line the 911 damaged its suspension on a particularly big rock and ended up in second place. 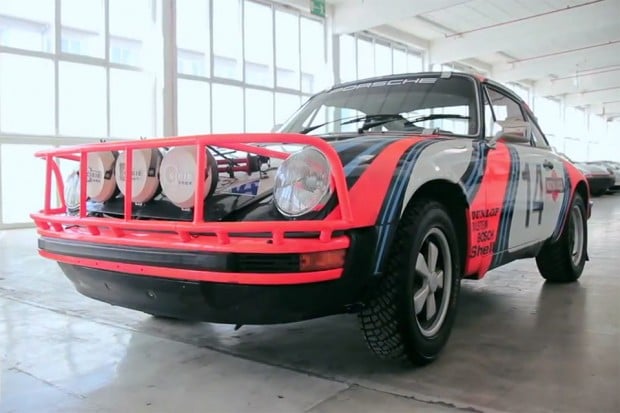 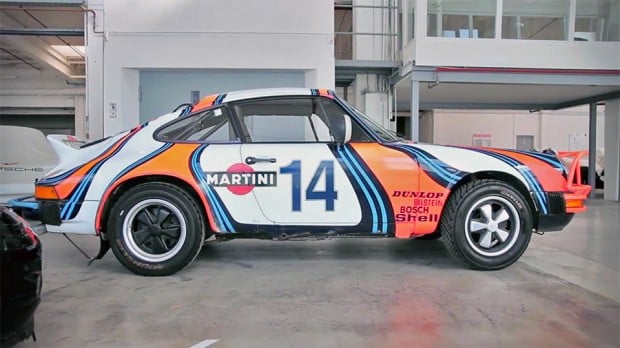 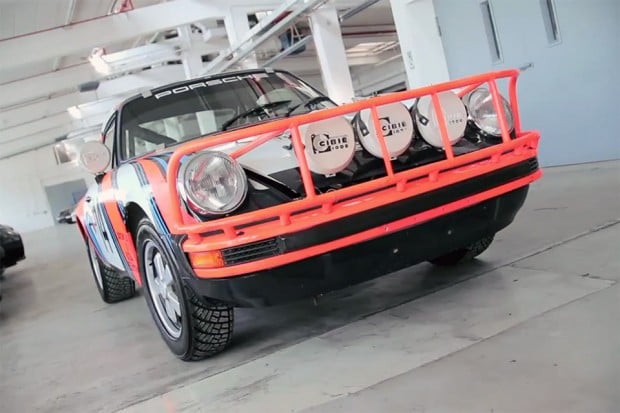