A powerful Nissan Skyline takes on a fast swingarm motorcycle in an epic track battle, burning rubber and coming dangerously close to one another throughout the race. We’d normally assume that the motorbike would win such a showdown, the Skyline and its driver do a great job holding their own.

This video was created by StuntFreaksTeam, as part of a 37-minute documentary feature that shows off their skills on motorcycles, in cars, on jetskis and snowmobiles, as well as their pyrotechnics and destructive tendencies. It’s worth a watch if you have the time, and you can check it out below: 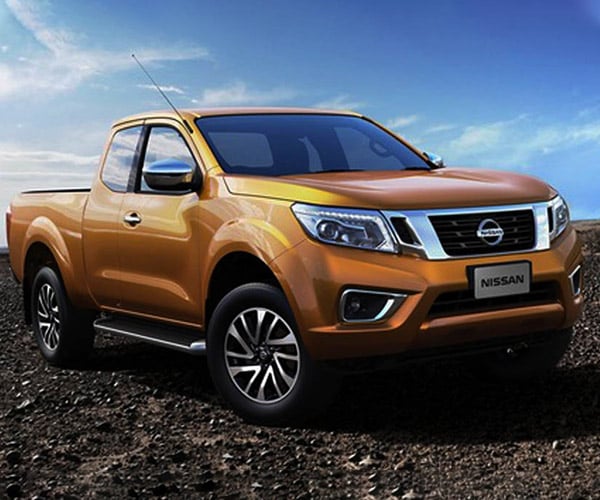