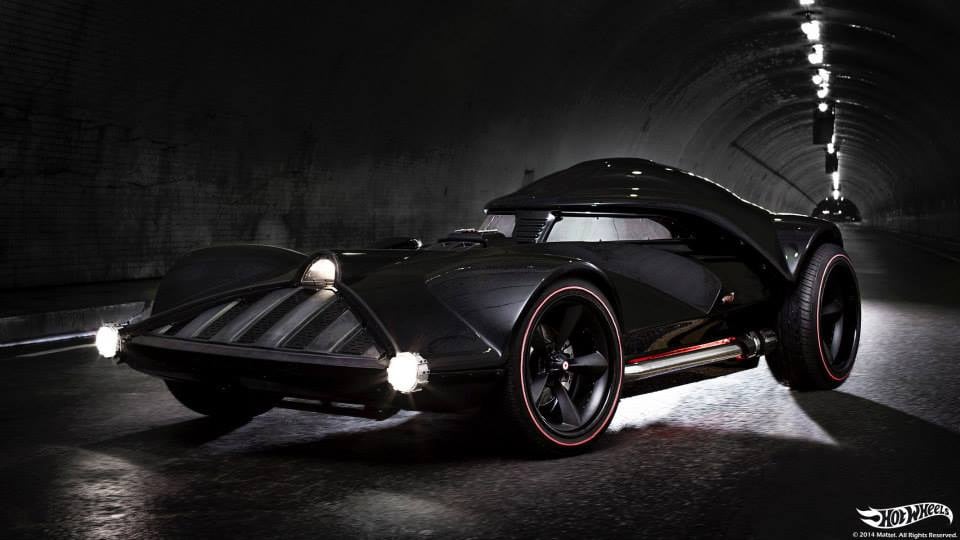 To celebrate its upcoming line of Star Wars-themed Hot Wheels cars, Mattel commissioned the construction of a full-size version of the forthcoming Darth Vader car.

The all black car looks like a flattened version of Vader’s iconic helmet, and features what could be the greatest grille of all time. Lexus and Lincoln could learn a thing or two from the Empire about how to do a dramatic grille properly. Other clever touches include a windshield that looks like Vader’s mask, and lightsaber chrome exhaust pipes. 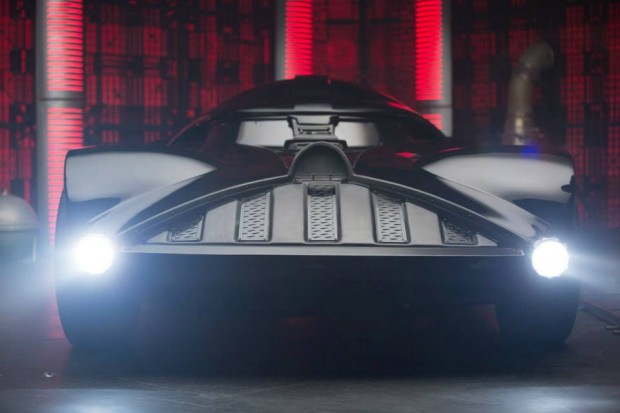 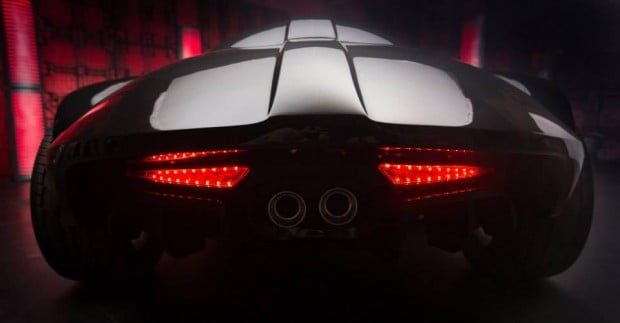 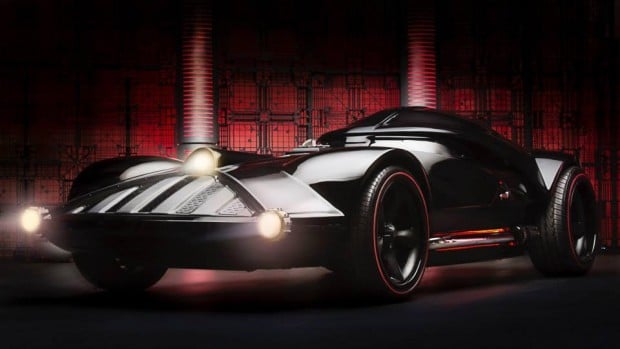 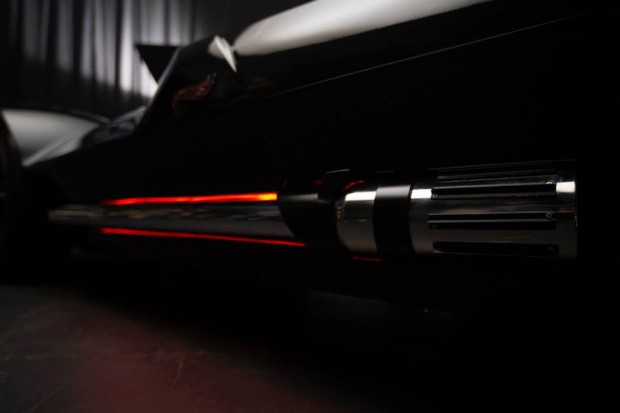 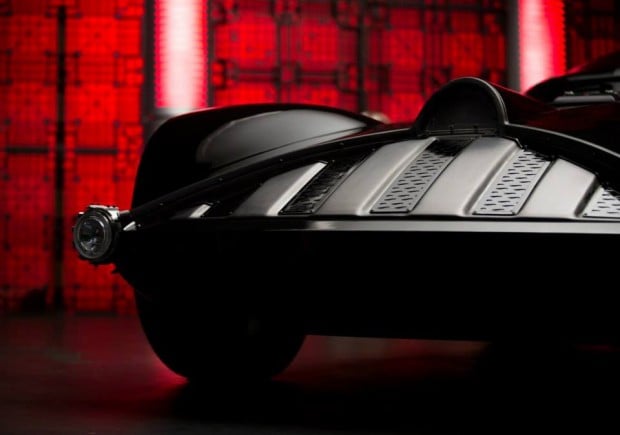 The car is powered by a 526 horsepower GM LS3 engine, and even sounds like Darth Vader’s breathing apparatus. Sadly, it doesn’t include hyperspace capability. 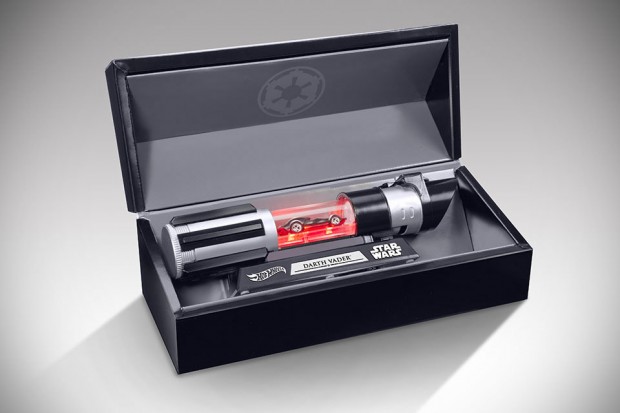 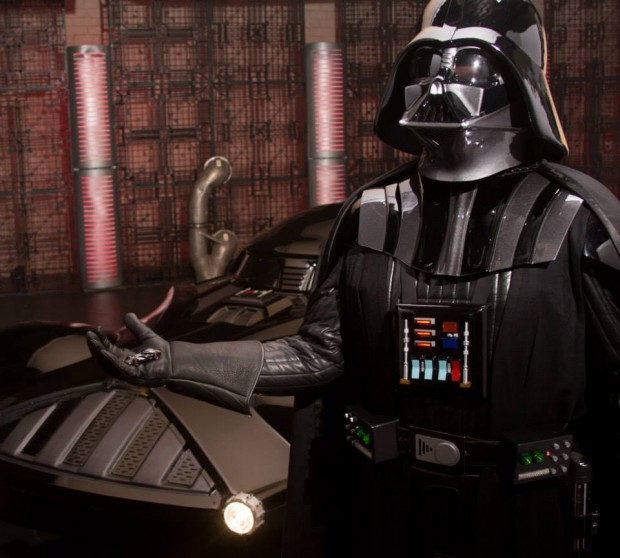