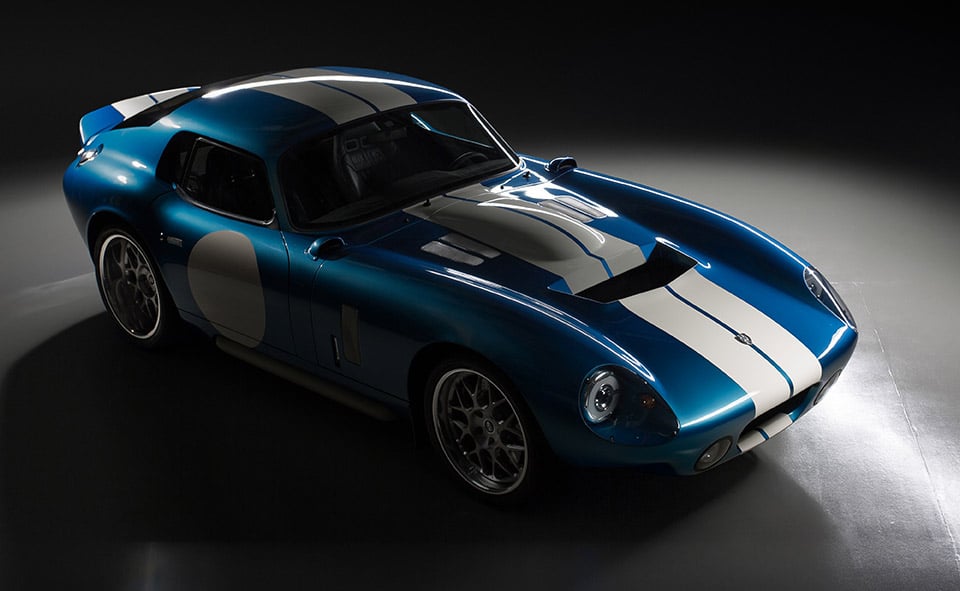 This electric blue beauty started out as a Shelby CSX9000 Daytona Coupe, but instead of sporting a huge combustion V8 engine, its powered by electricity. The Renovo Coupe offers a whopping 1,000+ lb-ft. of torque and an estimated 500+ horsepower, in part thanks to a massive 740 volt lithium-ion battery source. All that power speeds the car to 60 MPH in just 3.4 seconds. 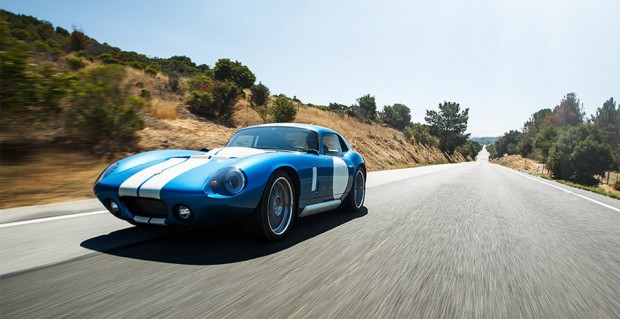 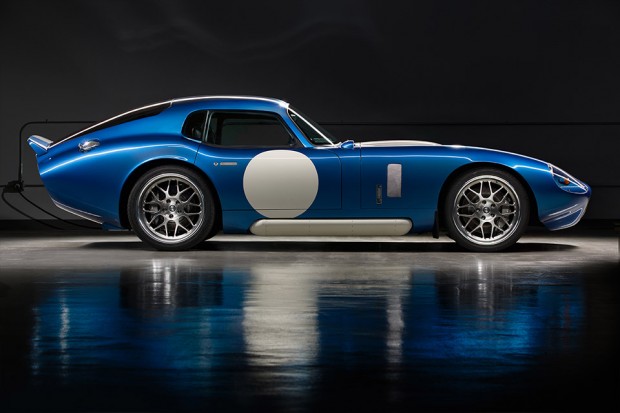 Its makers claim an impressive fast-charge time of just 30 minutes for juicing up between runs at the track, and a Level 2 charge time of 5 hours. It’s unclear what the driving range is for the car at this time. And despite the batteries, the car still weighs in at a reasonable 3,250 pounds. 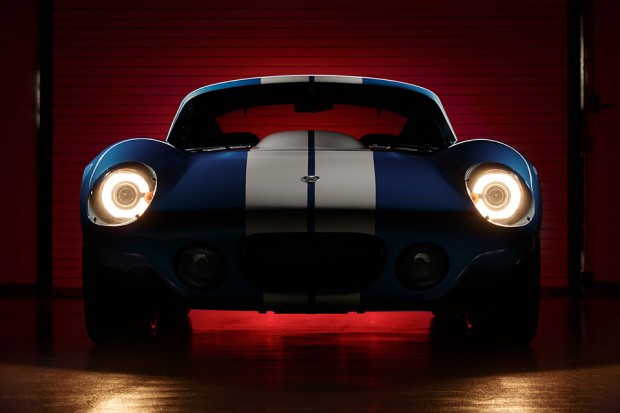 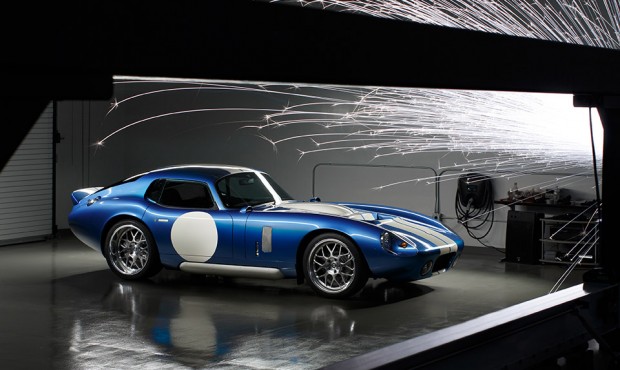 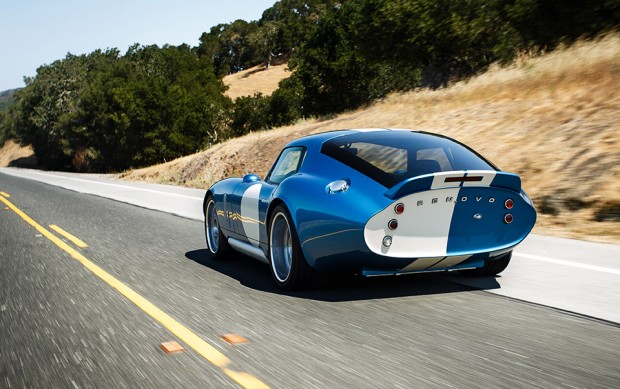 We especially like how they made the battery packs look like engine blocks, and stuck them under the hood. It’s a nice touch. 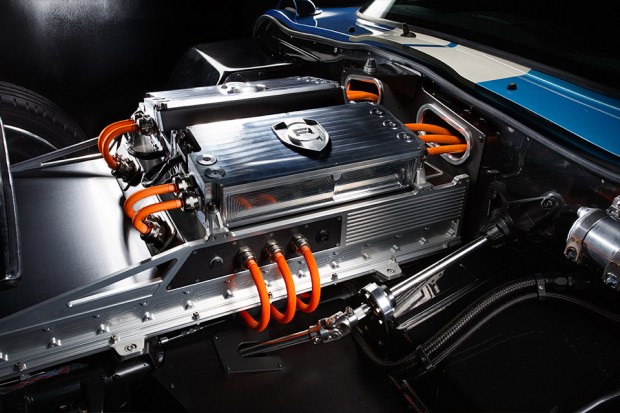 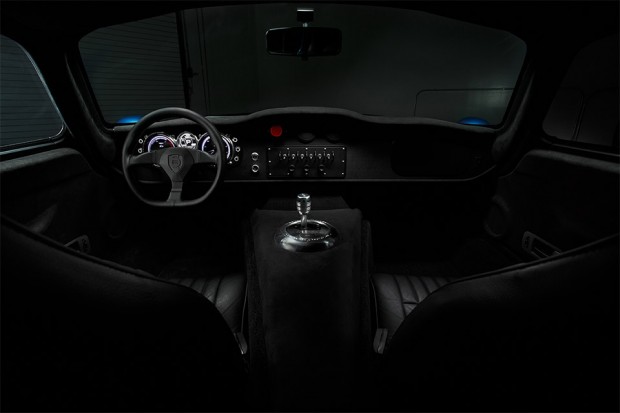