Hamann Motorsport took their aftermarket tuning talents to the new BMW M4 and boosted the car’s performance along with its lines. The team began with the M4’s aerodynamics, adding a large fixed rear wing, a new hood with an integrated air scoop, a new front splitter, and a carbon fiber roof. They also fitted a new rear diffuser to match the quad tailpipes that terminate the new exhaust system.

The performance mods don’t stop with a new exhaust – the team also upgraded the M4’s suspension and installed the BMW carbon ceramic brakes. Under the hood, Hamann pushes the 3.0-liter inline twin-turbo six to 517 horsepower (up from the stock 431) and torque up to 516 lb-ft (from 406). The result looks very impressive on the video released by Hamann, but I just wish there was much less dubstep and much more exhaust note. 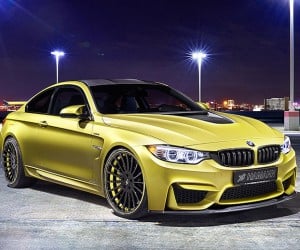 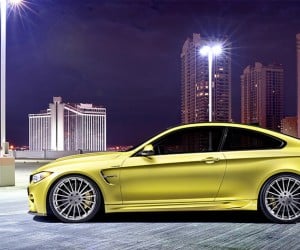 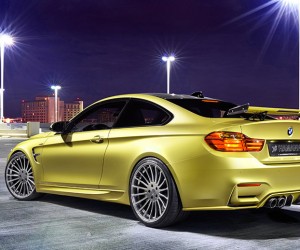 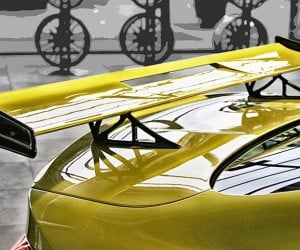 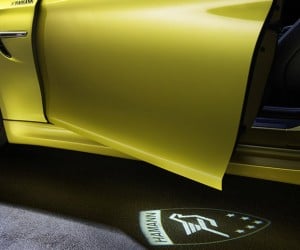 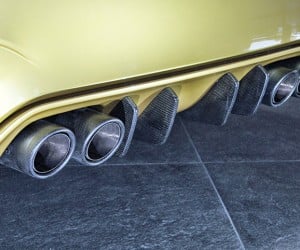 Check out the Hamann Motorsport site for all the pricing and customization options for your new M4.