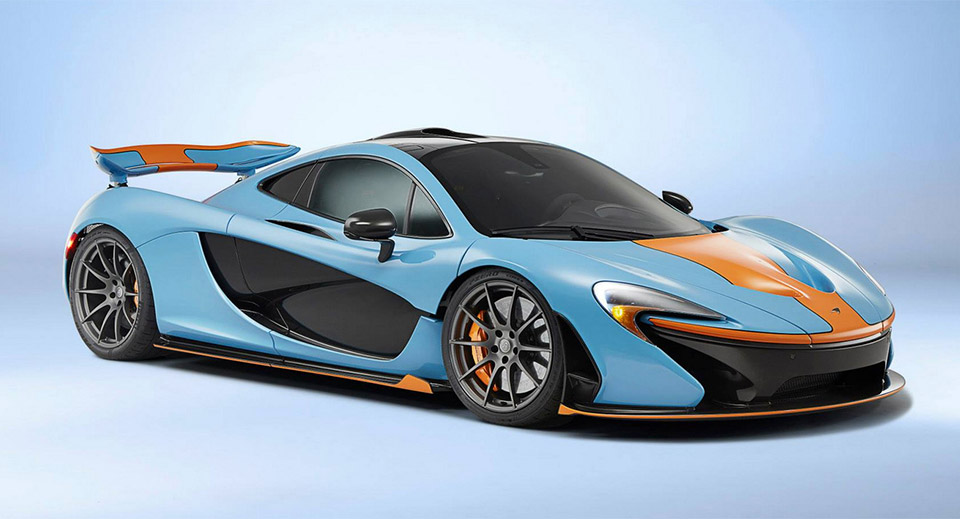 While we’re used to seeing the classic sky blue, orange and black Gulf livery on the Ford GT40 and Ford GT, it’s not something that I’d expect to find on a McLaren P1. But that didn’t stop one McLaren buyer from ordering up his shiny new P1 in the trademark Gulf racer style. 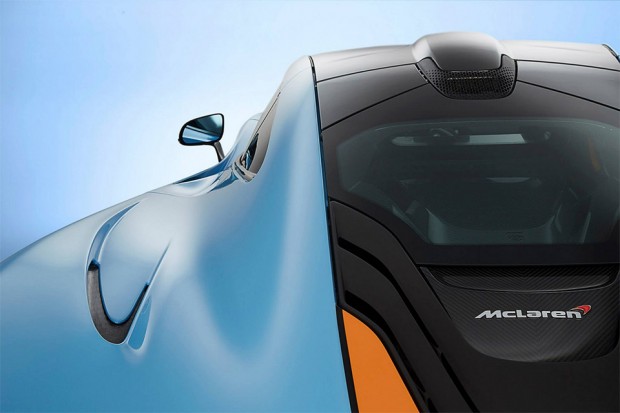 Businessman and philanthropist Miles Nadal commissioned this beautifully painted P1 from McLaren’s Special Operations group, which includes such nice touches as matching orange brake calipers and matching buttons and knobs in the cockpit. And yes, you need to have a title like “businessman and philanthropist” if you plan on buying a P1 for yourself. 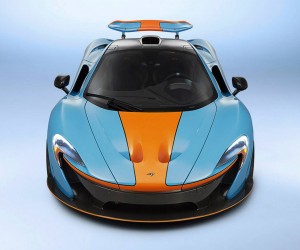 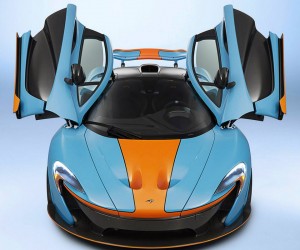 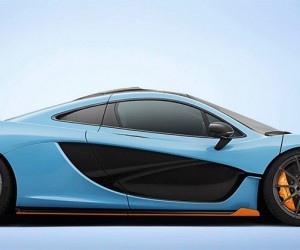 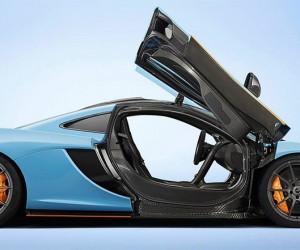 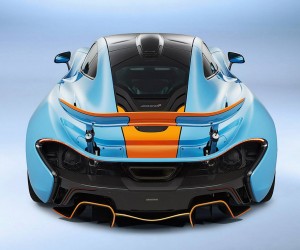 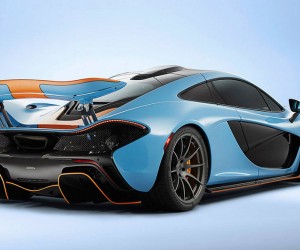 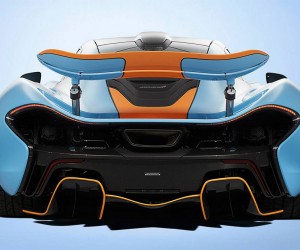 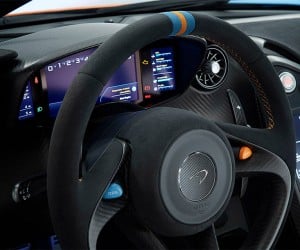 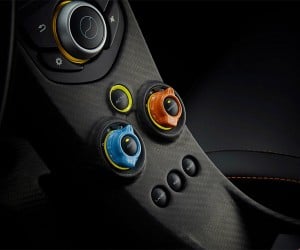