Lexus recently announced their new performance version of the GS 350, with a 5.0 liter V8 and 467 horsepower under the gas pedal, Jeff Braken, the Lexus Group Vice President and General Manager, rolled into Detroit with a GS F to show to the world. With a rear torque-vectoring differential and coming in at 300 pounds less than its competitors (according to Braken), the new addition to the Lexus “F model” lineup looks ready to go head-to-head with the best of the German and American sports sedans. 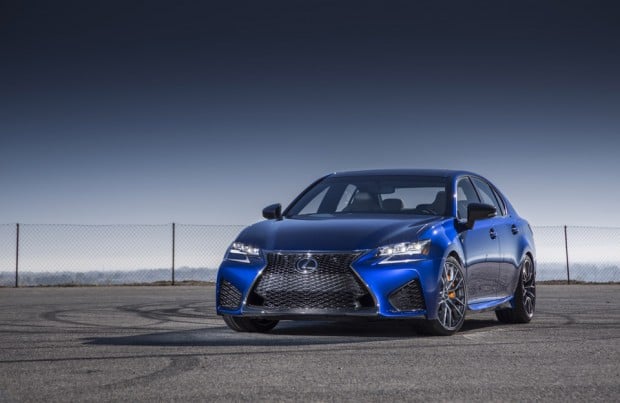 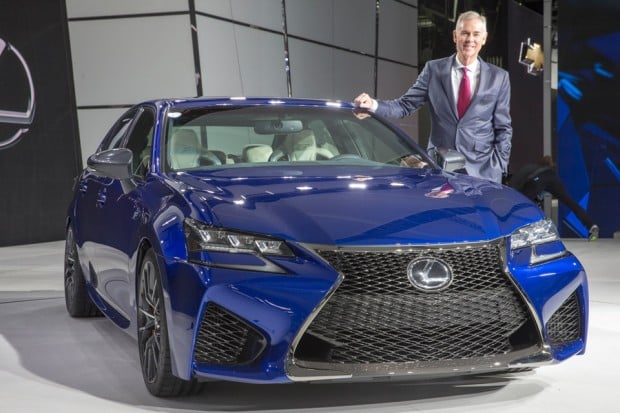 Lexus hasn’t yet revealed the performance specs or pricing for the new sports sedan, but it will be available in the fourth quarter of 2015. I’m anxious to see it go head-to-head with the likes of the Audi RS7, the BMW M5 and the new 2016 Cadillac CTS-V. 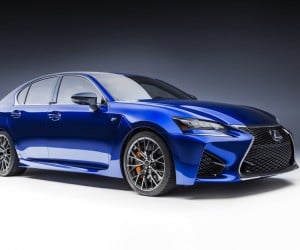 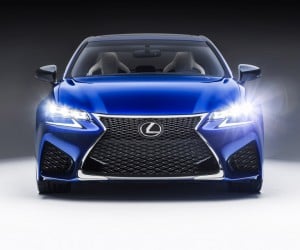 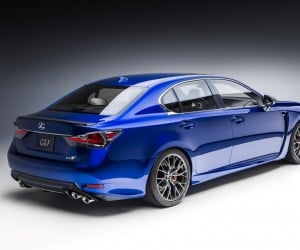 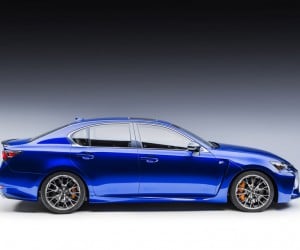 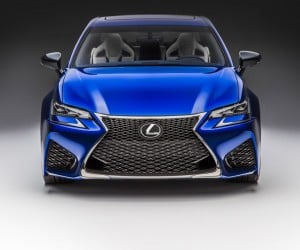 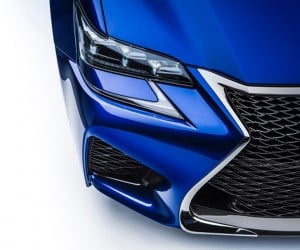 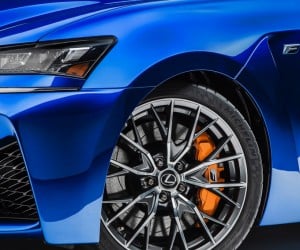 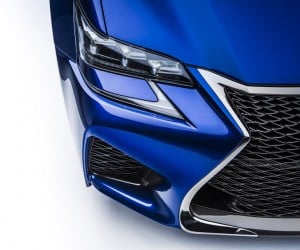 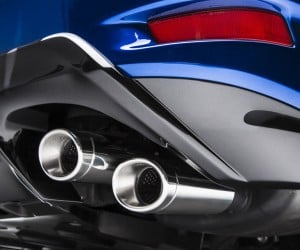 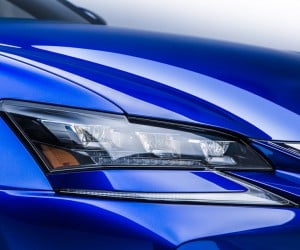 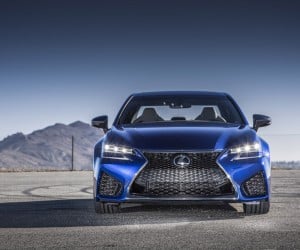 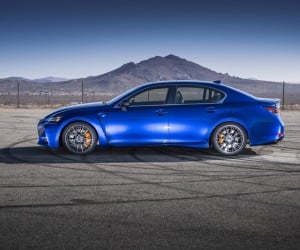