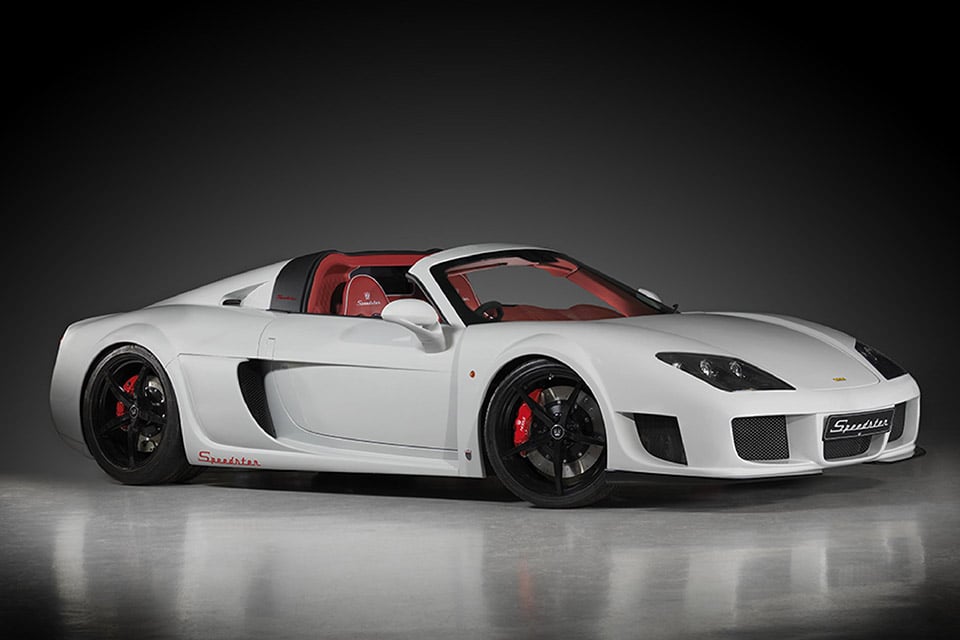 The Speedster 600 will have the same performance specs as the current Noble M600, meaning it will have a 4.4-liter Yamaha V8 twin-turbo engine that produces 650 horsepower mated with a Graziano six-speed manual gearbox. The M600 has an estimated top speed of 225 mph and goes from 0-to-120 mph in 8.9 seconds, so we expect some impressive numbers out of the new open top version. The Speedster 600 will also come with a removable and stowable targa top. The new prototype is expected to be refined and head to production in the late summer of 2015. 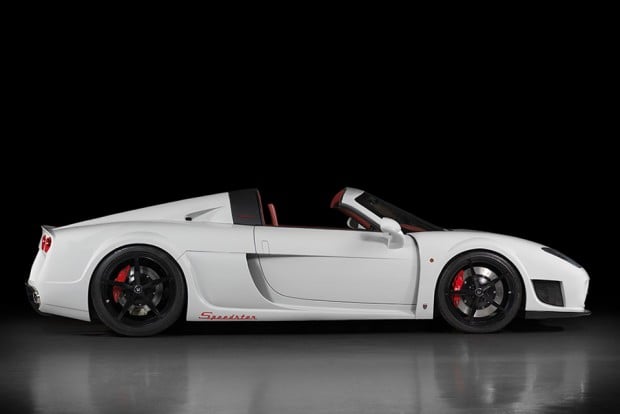 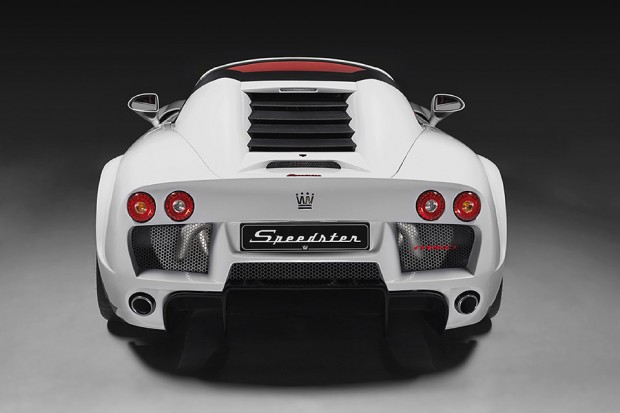 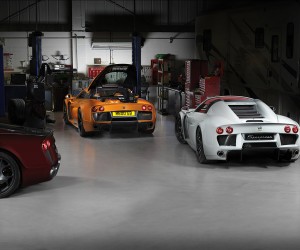 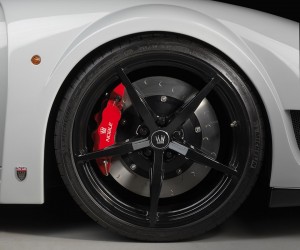 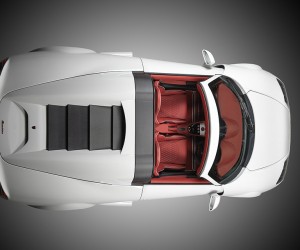 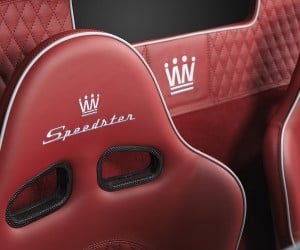 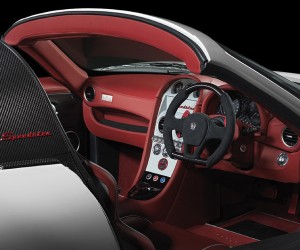 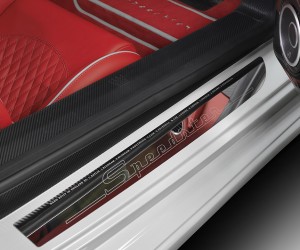