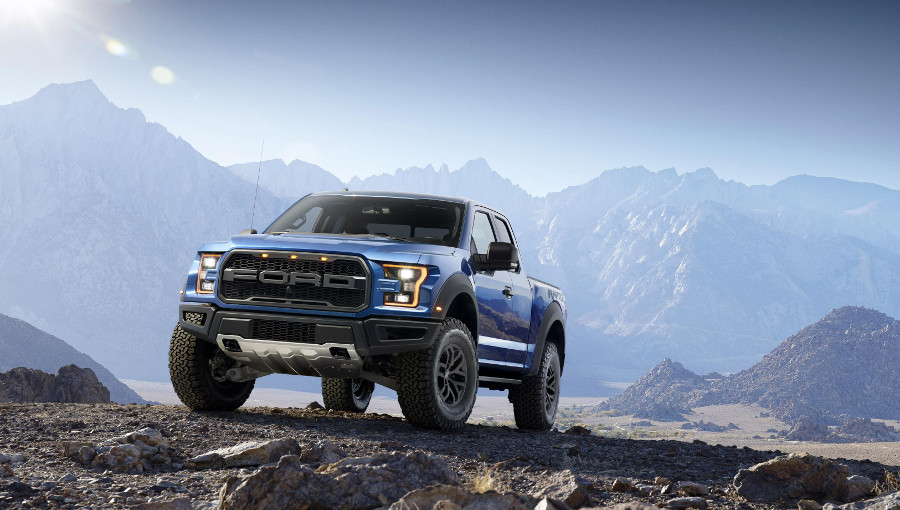 When Ford announced that the new F-150 would be powered by an EcoBoost V6, the whining horde on the Internet began to wail about the Raptor going soft, etc., etc., etc. There’s still a large contingent, especially in North America, that is still parroting “there’s no replacement for displacement” because they believe everything that their dad told them about his cars in the ’60s.

Despite losing 2.7 liters of engine size and two cylinders the new Raptor’s mill will push out 39 more horsepower, for a total of 450, than the outgoing model courtesy of turbocharging. Along with that increase in power will come a marked improvement in fuel economy, which is certainly the outgoing truck’s Achilles’ heel. While the character of the truck will certainly change, I don’t think it will necessarily be a bad thing. The old truck will certainly be the more ‘Murican of the two, but the newer once will seem more like the Baja racer that it’s aping. I like that. 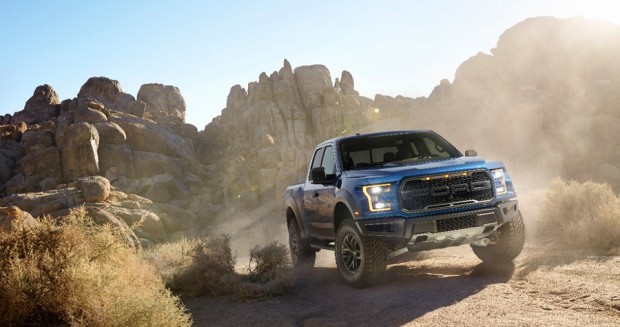 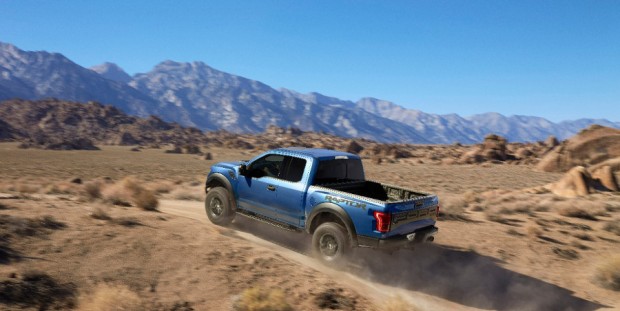 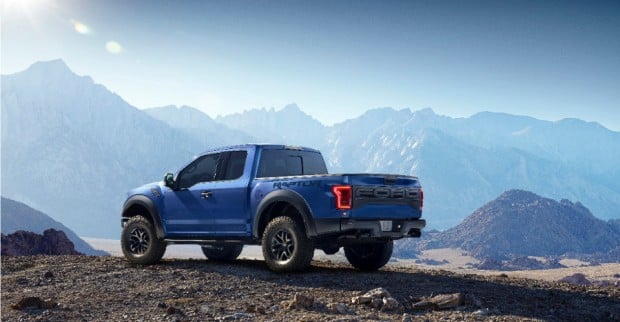