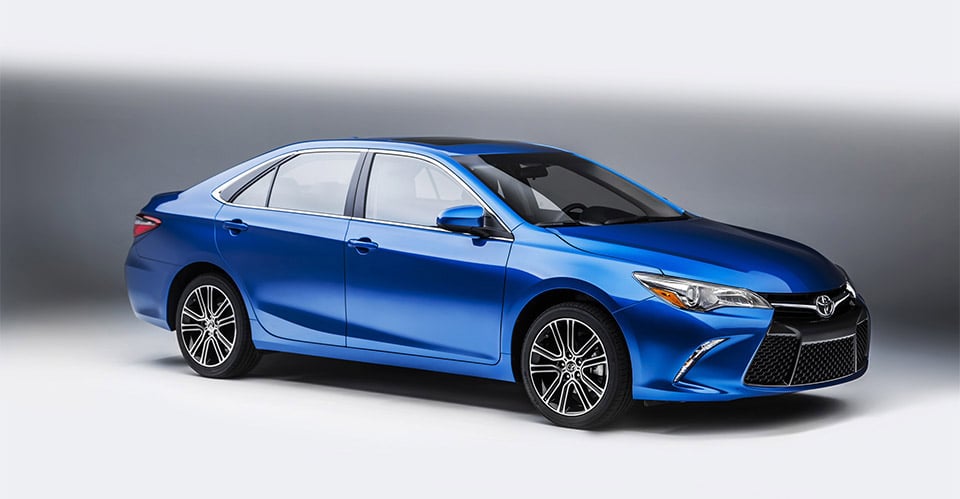 Toyota wants you to love their cars, not just like them. The Camry has always been reliable but pretty much the equivalent of Valium on wheels. The 2015 refresh did a lot in the way of perception of the Camry, and visually it’s now quite the edgy looker that departs from Camrys of old. Now Toyota is one upping themselves with the release of a Special Edition that will bow at the upcoming Chicago Auto Show. First of all, the paint isn’t just blue, it’s “Blue Streak Metallic.” There’s also a lustrous white color, dubbed “Blizzard Pearl.” It’s topped off by sweet 18-inch aluminum alloy wheels with a combo of machined and painted finishes for a look that’s quite aggressive and compliments the new sheetmetal nicely. The taillamps get smoked out and a bit sinister and to set yourself apart from the geriatric Camrys out there, and SE badging shows it all off.

Step inside the SE and find a host of color contrasts with blue seat inserts, blue stitching, and special blue/white instruments in the binnacle. The SE’s engine remains the same, a 2.5-liter 4-cylinder engine and six-speed automatic tranny. 12,000 Special Edition Camrys will be produced, and for a car that sells nearly half a million units each year, that’s a pretty small allotment. It should go on sale during the summer of 2015. Pricing has yet to be announced. 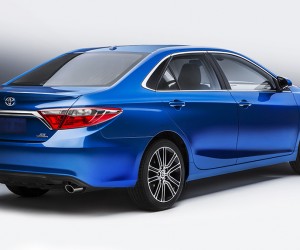 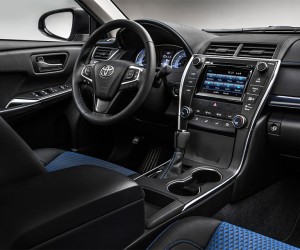 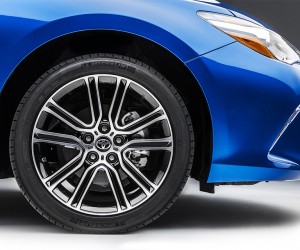 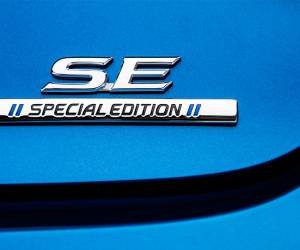