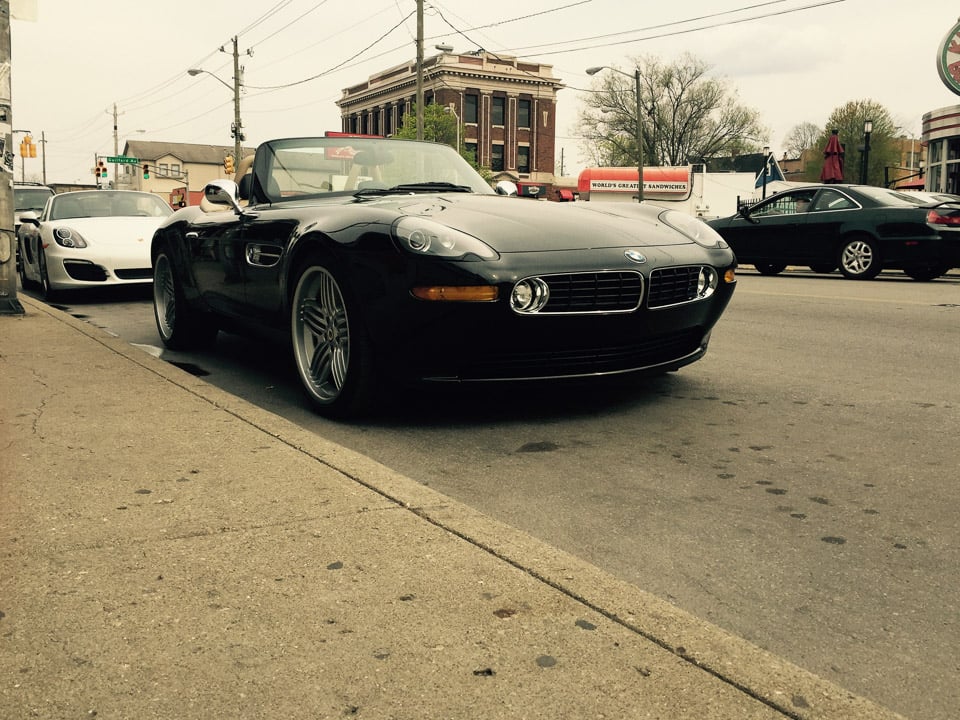 Untainted, sensual design. The BMW Z8 is gorgeous from every single angle. There is something about this car that turns every head, and makes every single jaw drop. Just seeing a Z8 on the street immediately makes me feel like I’m on the set of a James Bond film. It fills my soul with charisma, and pure manliness. It isn’t flashy or gaudy, it is pure beauty. 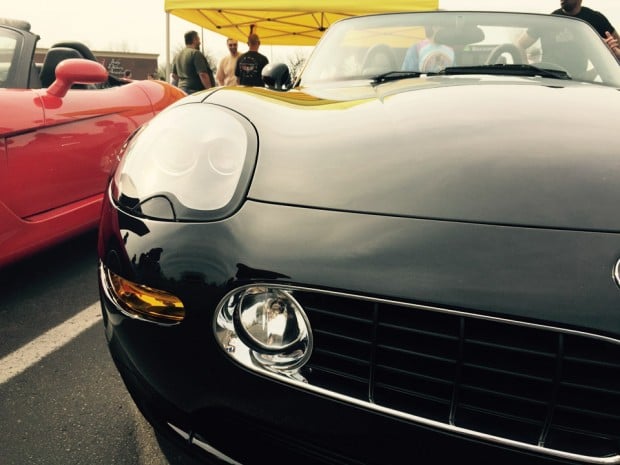 The Z8 was first revealed at the 1999 Frankfurt Auto Show, and it was only sold from 2000 to 2003, with about 1500 cars produced each year. The concept was somewhat of a tribute to the 507 roadster that BMW made in the 1950’s. It is meant to be a flagship roadster; it is the epitome of what a BMW sports car can be. With a fierce 394 horsepower, 5.9 liter V8 derived from the M5 as the source of power. The BMW Z8 shoots itself to 60mph in 4.6 seconds, and it will keep accelerating until 155 mph, the electronically limited top speed. My favorite part of the car is that it was only sold as a manual. The automatic transmissions of the day were not able to handle the immense power and torque that the V-8 produced. 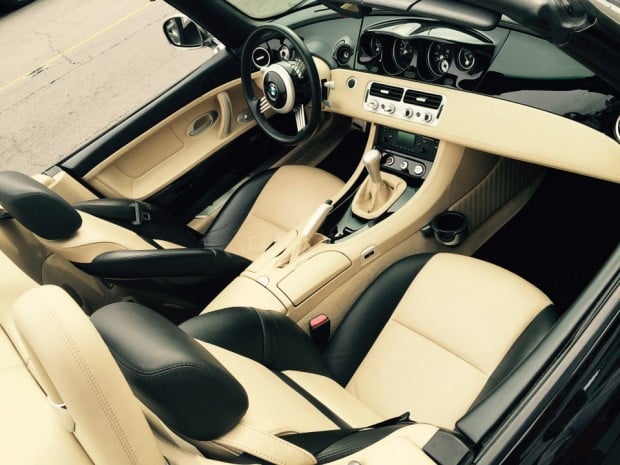 However, if you are morally opposed to clutches and shifting in general, there was the Alpina Roadster V-8. Alpina is technically a car manufacturer but it is most similar to a coach builder that mainly works with BMW’s. In general, they will make BMW’s more powerful and luxurious. They are most famous for the B7, their rendition of the 7-series. With the Z8, Alpina exchanged the engine with a slightly less powerful 4.8 liter V-8, modified the interior, and replaced the transmission with an automatic. Finally, my favorite part of the Alpina is the wheels. Alpina’s iconic 20-spoke wheels look absolutely flawless on this car. 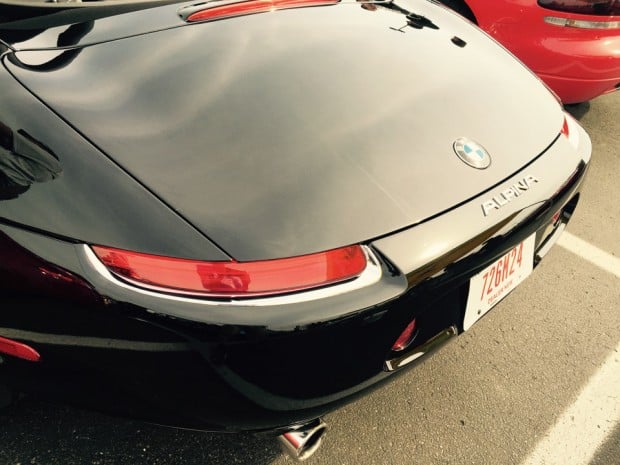 Overall, the Z8 is most renowned for being an immediate classic, I firmly believe that from now on the Z8 will never depreciate in any respect. 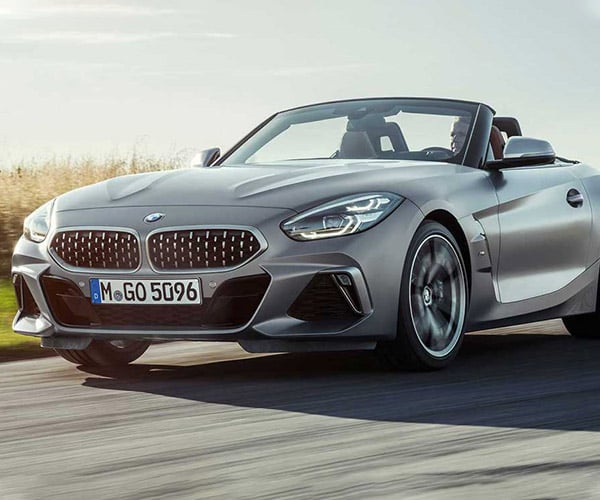