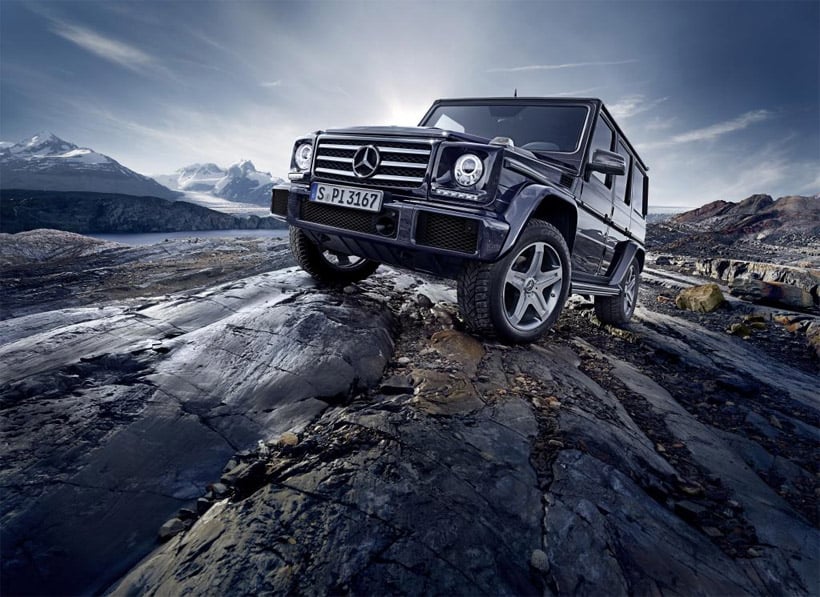 Mercedes-Benz isn’t killing the venerable G-Class posh workhorse anytime soon. In fact, they’ve released the latest info about their boxy beast for the 2016 model year. They’re going so far as to replace the naturally aspirated 5.0-liter V8 in the G550 for a 4.0-liter turbocharged V8 from wickedly capable AMG GT sports car. It’ll spit out 416 hp and 450 lb-ft. of torque, a healthy bump of 34 hp and 59 lb-ft. over the previous vehicle. It also gets reworked bumpers front and rear, larger wheel arches (as if it needed it), and 19-inch wheels come standard on the G550. 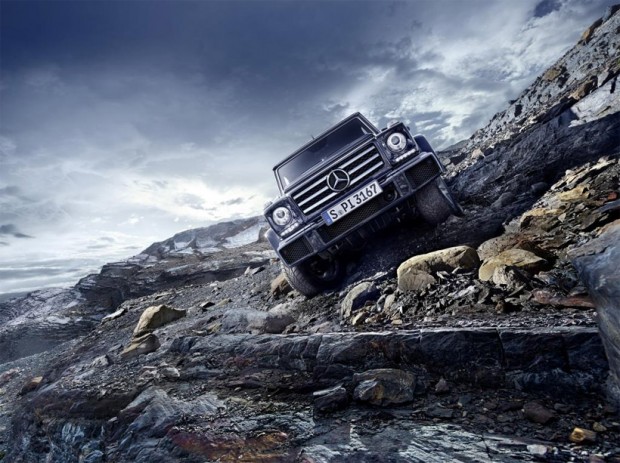 The engine in the monster G63 AMG will still be the 5.5-liter twin turbo V8 with a horsepower increase from 544 to 563, meaning it’ll rip your face off and scare the neighbors but even more so now. The top ender G65 AMG will now be sold in America with the kind of power that frightens pretty much everybody. The twin turbo V12 in the G65 delivers 621 horses and a earth-crust-warping 738 lb-ft of torque. Rumor has it that when you mash the gas, several hundred Priuses die a horrible death. 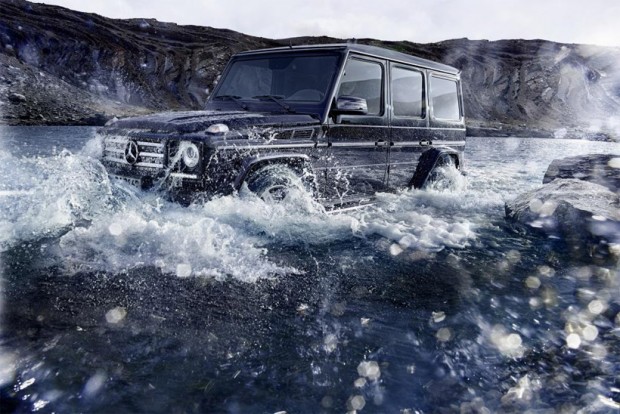