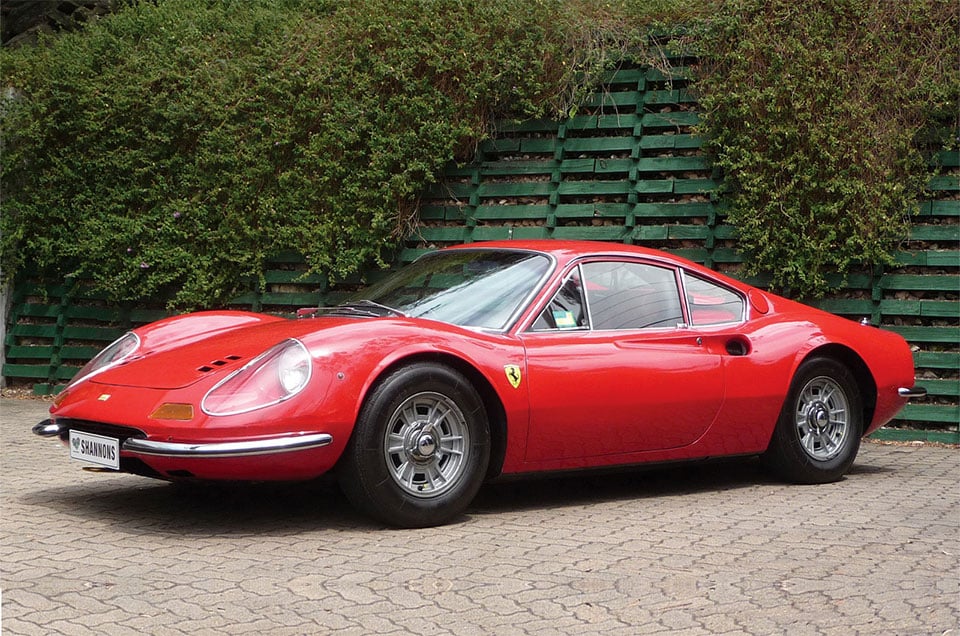 Over the years, Ferrari has made some incredibly sexy cars, and out of all of them, one of my all time favorites is the Dino. Rumors have swirled for a long time that Ferrari wants to bring the Dino nameplate back, and the best indication yet that the car will return has just been offered up by Ferrari CEO Amadeo Felisa.

Felisa has stated that he is interested in a smaller V6-powered Ferrari. The exec noted that you wouldn’t put a V6 in a larger car. How awesome would it be if Ferrari brought back the Dino with a twin-turbo V6 in a smaller body at a price that might let it compete on par with cars like the Porsche 911 Turbo?

I can’t see Ferrari making anything that would be that attainable, but we can dream. The smaller turbo V6 would also help Ferrari meet looming fuel efficiency standards around the world, though Felisa says it’s not a necessity, and their primary concern is reducing CO2 emissions. Another Ferrari source claims that the car is in pre-development but not in an official production development phase.