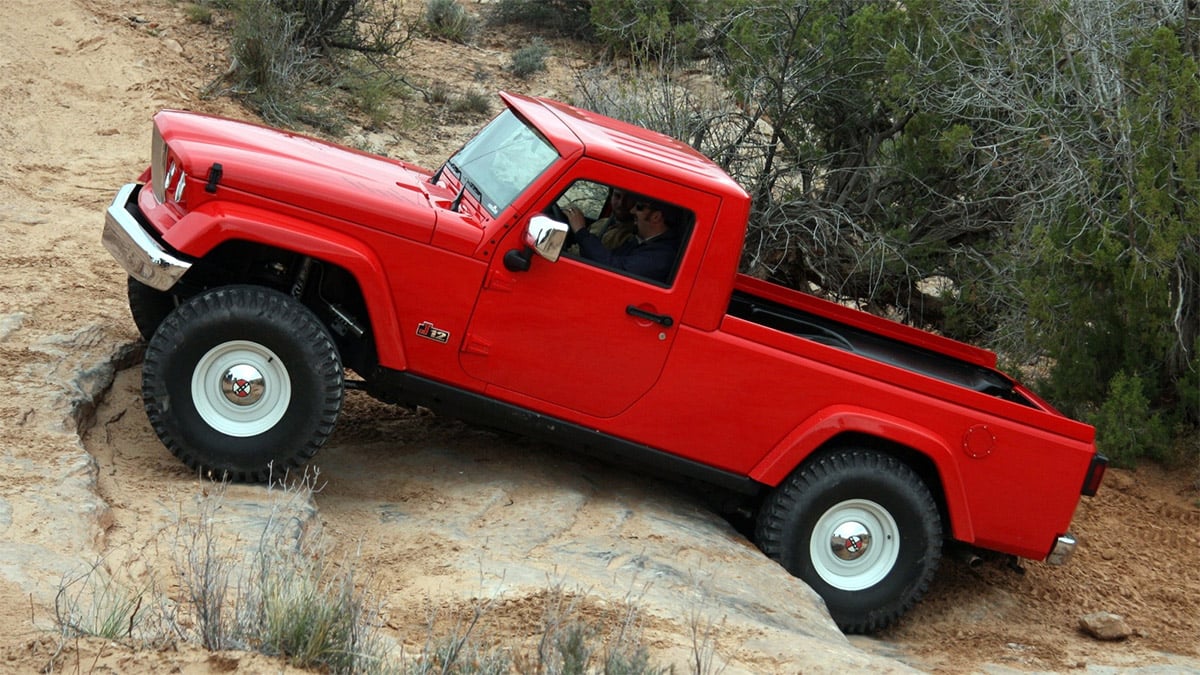 Jeep fans should be thrilled to hear this. The company has confirmed that with the next generation Wrangler, a truck version will finally be offered. Jeep has teased with truck-based concepts in the past, such as the J-12 shown here. The next gen Wrangler is due to land in 2017 – presumably as a 2018 model.

While fans are excited about the new Wrangler and a truck version, hardcore off-roaders remain concerned Jeep might water down the next version of the Wrangler as it did with the latest generation of the Cherokee, which is much more car-like than a serious 4×4.