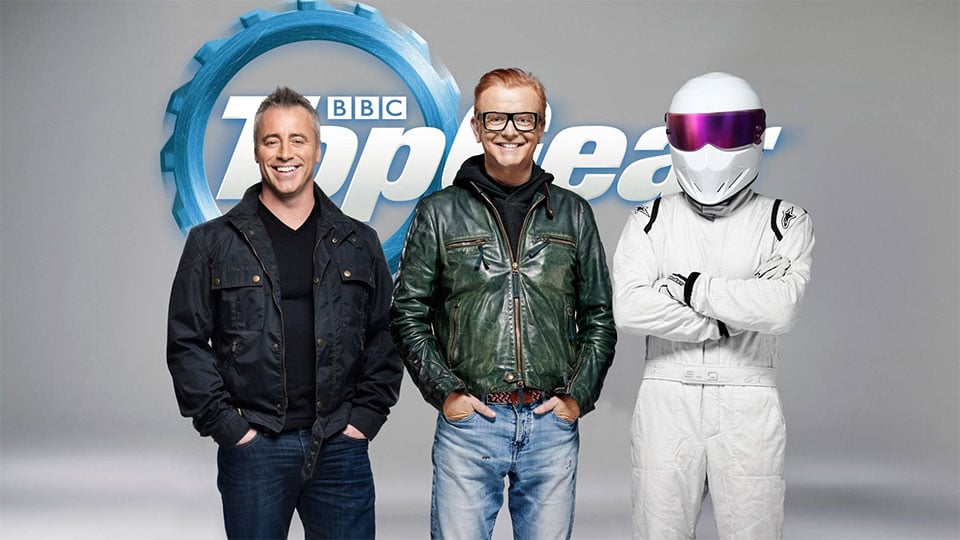 You may or may not know the name Matt LeBlanc, unless you were a fan of Friends, the hit NBC comedy series that ran for many years. LeBlanc played a character in the show known for being not so smart named Joey Tribbiani. LeBlanc also is known to fans of Top Gear as the star with the fastest lap time in the reasonably priced car.

LeBlanc has now received the call from the BBC, and will be joining the ginger known for getting carsick, Chris Evans as co-host of the show. I notice that previously announced co-hose Sabine Schmitz is not in this new promotional photo with LeBlanc, Evans, and The Stig.

A little tidbit at the end of the announcement of LeBlanc joining the cast also says to stay tuned for more cast additions soon. I think LeBlanc will make a good addition to the show, since he’s well known as a real gearhead.