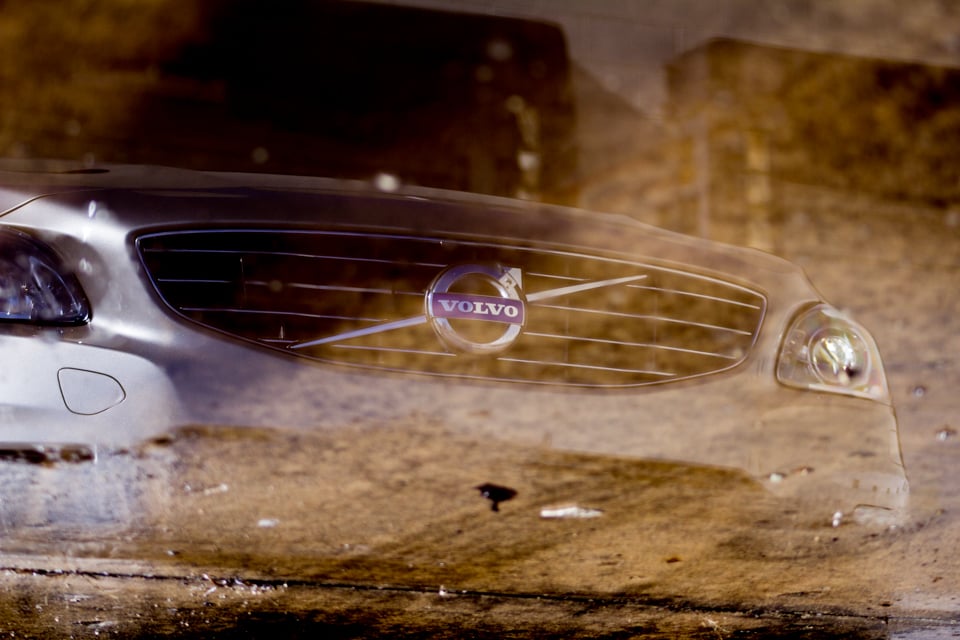 If you’re under the age of 45, or have a workplace environment any louder than the Chicago Botanic Garden, the following words probably won’t be much interest to you. I say that because the Volvo S60 makes absolutely no apologies in not trying to capture the youth market. It’s an empty-nester’s type of car, so if you were expecting a bit of the old S60R’s magic sprinkled into the dynamics, I’m sad to say it’s all but gone away. That’s not to say it is a bad car, as my “Inscription” long wheelbase version was well equipped as you’d expect for a $45,925 car. 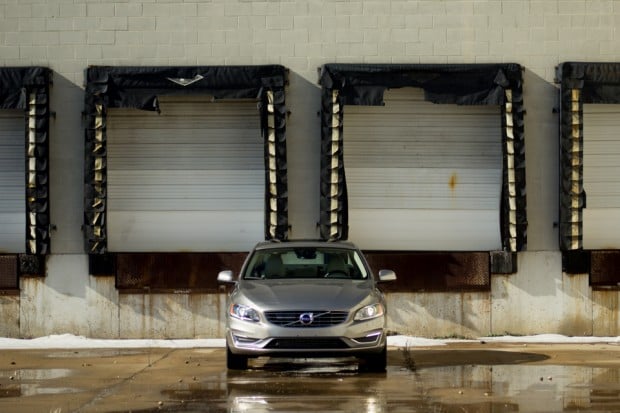 This example was a T5, which designates that a 2.0 liter 4 cylinder turbo resides under the hood. It’s a spritely motor with 240 horsepower and 258 lb-ft. of torque, but the shining moment is the way in which it burns through gas, because it almost doesn’t. Fuel economy average on the window sticker is displayed proudly at 29, and in a 3-hour, mostly-highway trip, I observed 38. It’s actually one of the better 2.0 turbos that are currently out there because it can Jekyll and Hyde exactly when you want it to. 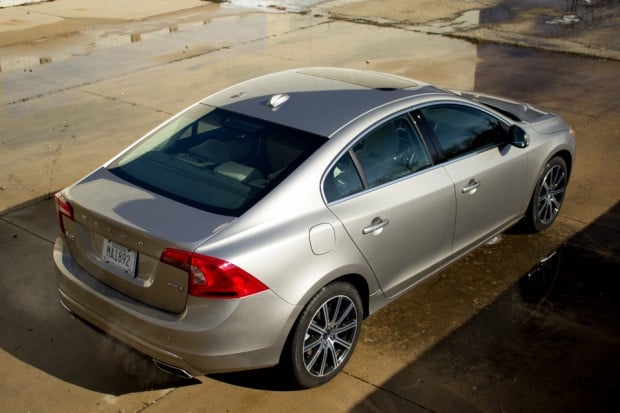 I was going to have a slightly drawn out bit of wording on how the interface for the Volvo S60 needs to be scrapped and re-invented again, but I have decided to keep it more succinct. About an hour into figuring out how to re-activate the rear view camera (which I managed to turn off by accident), I gave up and went to a local Volvo dealer. After a bit of fussing around, they showed me yet another page within the S60’s seemingly endless menu pages where the camera settings were. A process by which left me so confounded, that I simply gave up on trying any other features on offer. This left me with only one other thing to do with the car, and that was to see how it was dynamically. Given this car is Swedish and Swedish people are subjected to snow and frozen tundra, I decided to see how well it would keep from getting stuck in the powdery stuff. 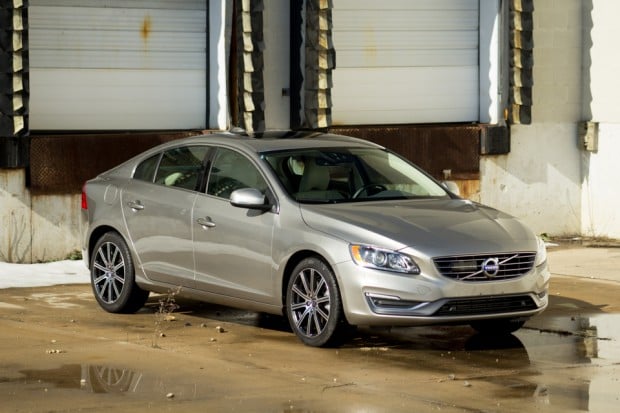 Lake DuBay, Wisconsin is in the middle of nowhere. It is, however, used for winter motorsports given the quickness it freezes over, and large plat of land which it occupies. To my eyes, it would be a winter testing proving ground. Despite my problems with the camera and Bluetooth, finding how to disable stability control was rather easy. With all-season tires attempting to provide grip, I set out on the lake to see what it was all about. I quickly found that I wasn’t the only one with this idea with about half a dozen dirt bikes buzzing around the lake with me. Though I was humbled by their studded tires and impressive acceleration, I had a heated seat, and steering wheel, which I much preferred. 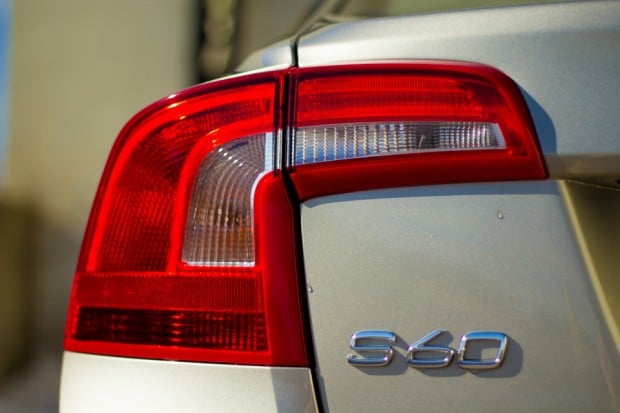 Powering just the front wheels on ice gives you an expected result: wheel spin. Tipping the throttle slightly in a turn will also give you an expected result: understeer. The car can be a dancing partner if you get in touch with where the remaining grip lies. If you eschew large amounts of throttle while introducing a scaled back Scandinavian-flick, and dabbing the brakes at just the right moment of a turn, you can get the car to rotate in quite a pleasurable way. It may not be RWD levels of fun, but it does have rewarding qualities when your talent matches your patience and finesse. 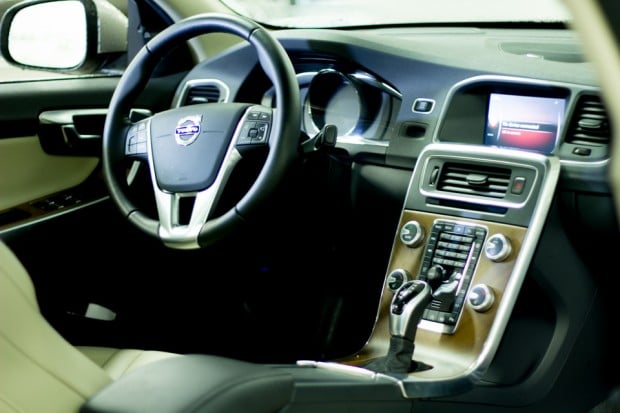 I started to like the car a bit more after this experience because it was finally giving up some of its personality that it had been trying to hide, but that’s the only area where it seemed to show it. El Nino has dictated a warmer winter than expected and the frozen lakes aren’t even frozen any more at this point in late February. So during my 223 mile return trip home, it fell back into its old ways of simply being a competent, albeit uninspiring car.

It might be that the car is no longer really Swedish any more. There’s none of that endearing quirkiness that you come to expect from the place that brought us Ace of Bass and red candy fish. The car actually is assembled in China, and while not trying to make a knock at Chinese built products, their priorities for a car don’t echo those of the average car guy. While it most definitely has all of the right ingredients to be a perfect car for someone, it might not be the choice of the driving enthusiast. That’s not a terrible thing though, because there’s a lot of options in the premium mid-size segment right now.