Lincoln Navigator Concept Has Gullwing Doors and a Staircase 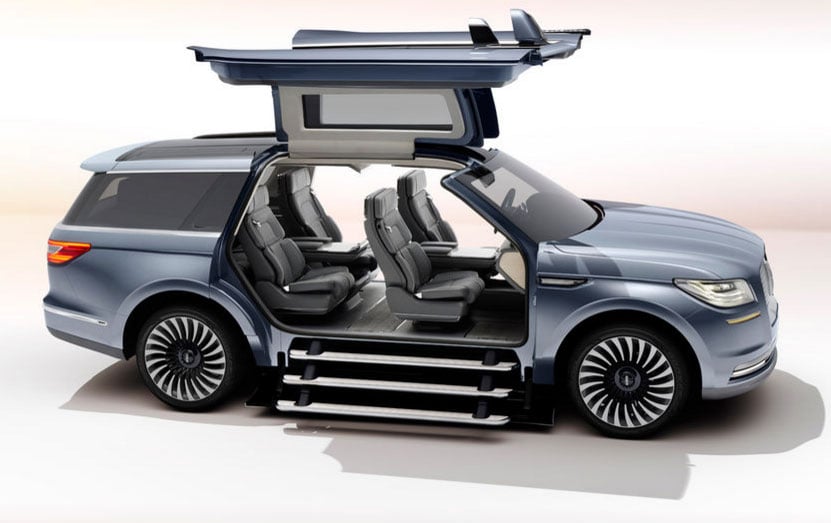 Lincoln is showing off a Navigator concept at the 2016 New York Auto Show that probably shows a bit of what we can expect to see in the 2018 Navigator when it debuts. While elements like the grille and sleek roof design will probably make it into production, there are some design elements that almost certainly won’t see the light of day. The giant gull wing doors are one of them and the retractable triple side steps probably won’t make the cut either.

I can’t see those gullwing doors opening in a tight parking spot. And given the production issues that Tesla had with their doors for the Model X, I’m dubious. Still, I wish the doors would work in a production car, as they certainly offer easy access into the vehicle. 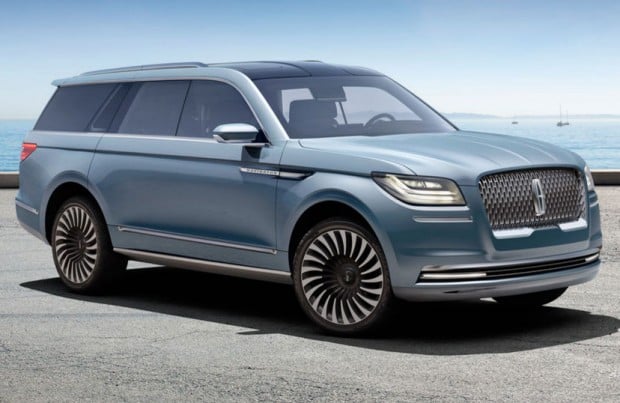 The 2018 Navigator will be offered in standard or long wheel base versions, with seating up to eight passengers. The interior has infotainment screens for every passenger, comfy seats with 30-way adjustment, and a schmancy Revel audio system. 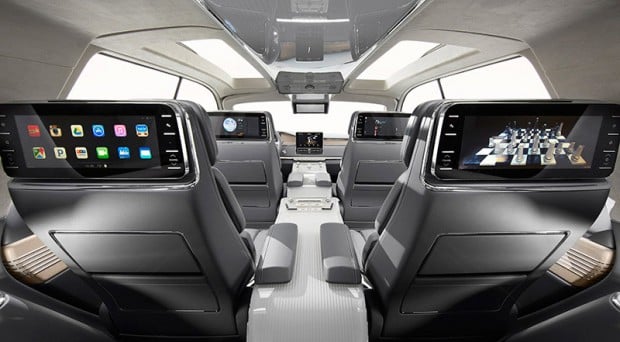 Under the hood, there’s a 3.5-liter twin-turbo V6, capable of pushing out more than 400hp, and Lincoln promises a traction and handling systems that can handle a variety of different terrain and weather conditions. 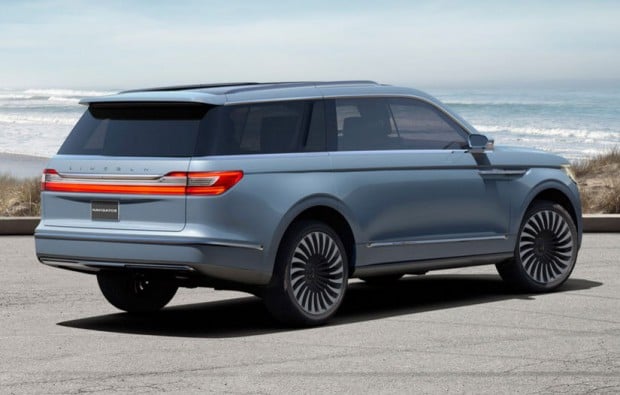 In the back, there’s even an optional wardrobe management system, which lets drivers keep a day’s worth of clothes neat and organized, though it seems to block the entire rear window. 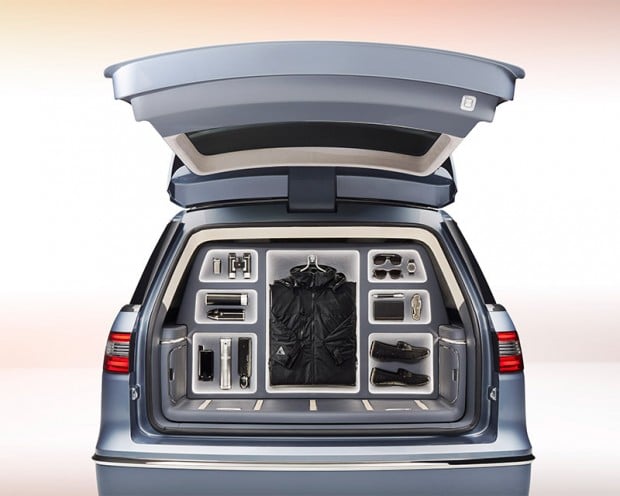 The overall style of the Navigator concept is certainly attractive; it will be cool to see what the production version looks like. 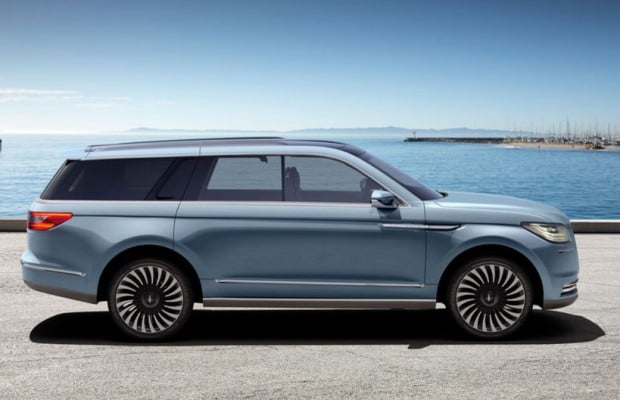