Some Tesla Model X SUVs Having Issues with Fancy Doors 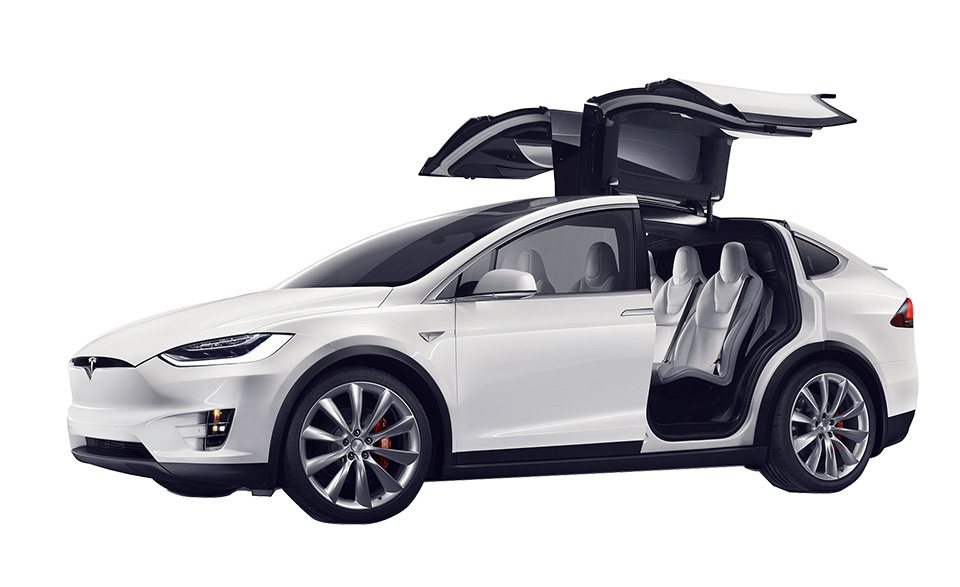 Tesla is taking some lumps over its recently launched Model X SUV. The car has fancy Falcon Wing rear doors that open up electronically without the driver having to do it manually. The catch is that several owners are having issues with those doors that prevent them from working properly.

Owner Brad Ledwith told The Wall Street Journal that his Model X’s falcon wing doors stopped closing only a few days after he took delivery. Apparently, Tesla was so backed up with repairs he says it took two weeks for them to fix the car. In the interim, Tesla rented the man another vehicle to drive. He isn’t alone; owner Anne Carter says that her falcon wing doors refused to open. She admits that she appreciated the customer service, and she too was given a rental car.

It’s unclear if these issues are widespread, or these are just isolated cases. You’ve got to figure with such a complicated mechanism, these doors are bound to have issues over time.