Incredible Classics and Race Cars Head to The Quail 2016 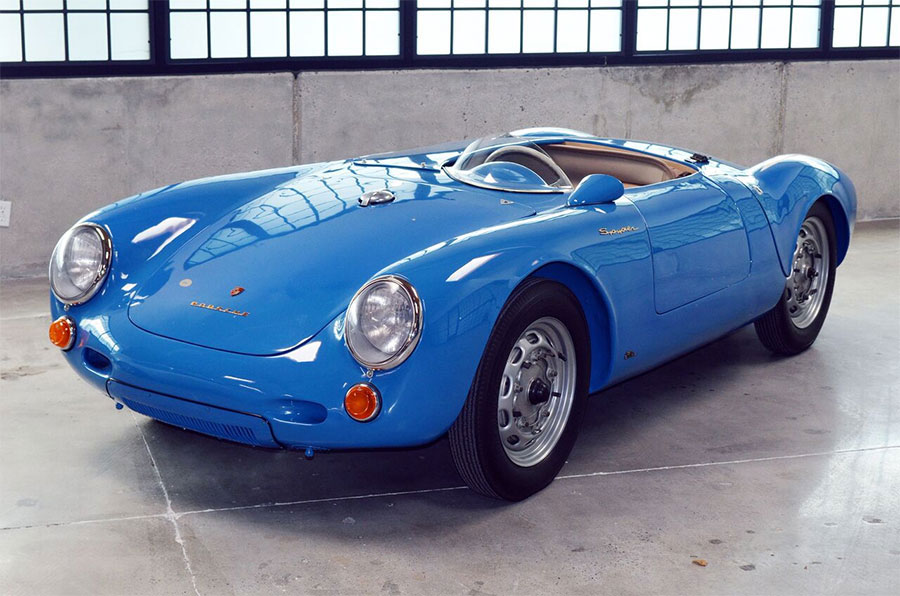 Each August, a very special car event is held in California known as Monterey Car Week. During that week, a number of smaller events are held, including a very special gathering known as “The Quail.” The Quail has some awesome examples of racing and racing inspired cars worth millions that will be on display this year. One of the coolest is the blue 1955 Porsche 550 Spyder.

This car was the actual Paris Show Car for the model in 1955, and still wears much of its original enamel paint and tube frame chassis. That black beauty is a very special 1957 Lancia Aurelia B20 ‘Outlaw’ Coupe. 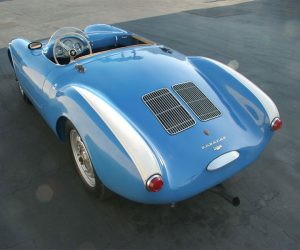 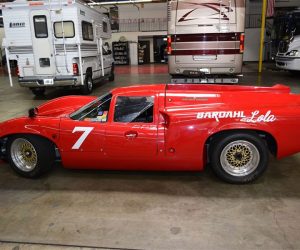 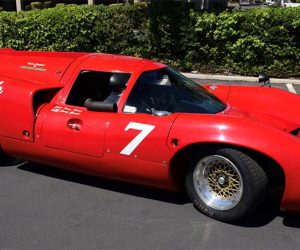 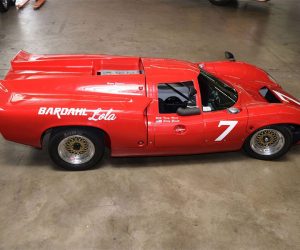 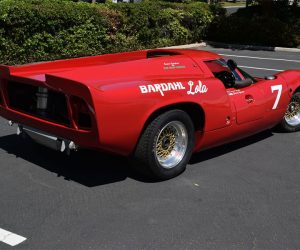 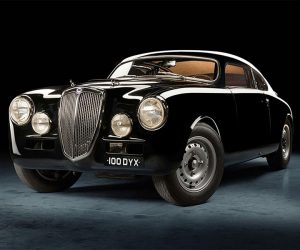 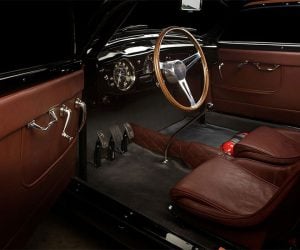 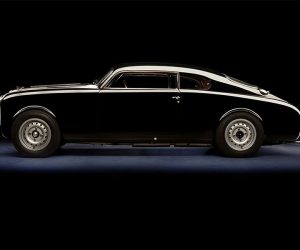 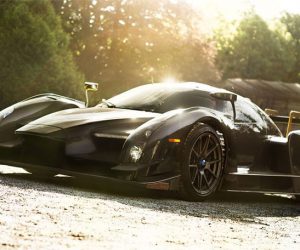 The 1966 Lola Mk2 T70 Can Am car seen here started as a roadster, but was turned into a coupe and is still raced in vintage events around the country. Those looking for a more modern car should check out the 2016 Scuderia Cameron Glickenhaus SCG 003CS, a custom Ferrari that won its class at the 2015 24 Hours of Nurburgring.

Hoards of other cars will be shown at the event, and I am looking forward to seeing them all.