Volvo Gives us a Lift with the V90 Cross Country 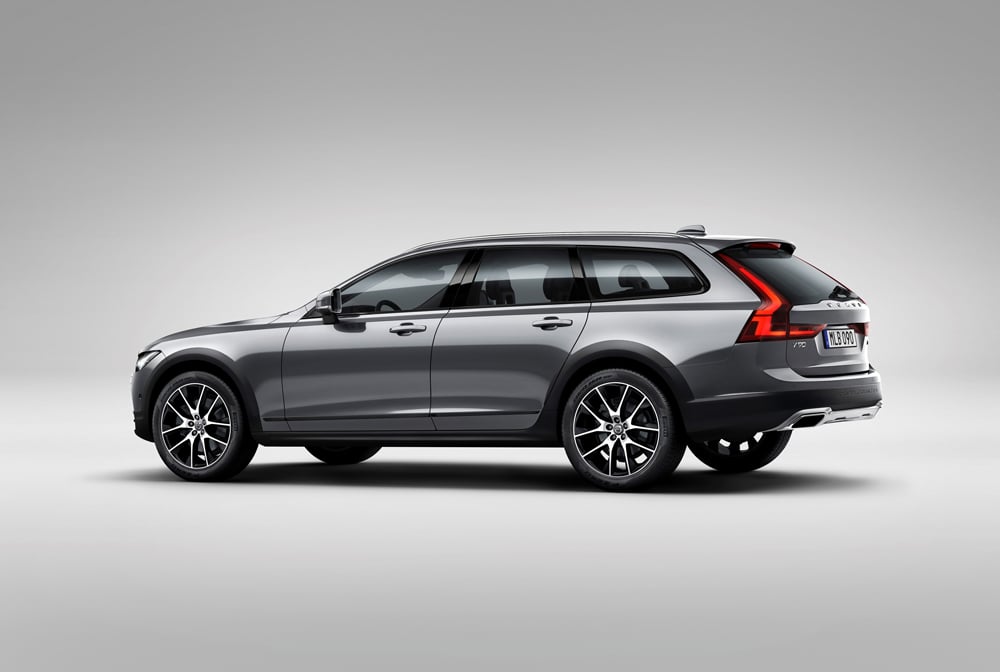 Station wagons have sure come a long way since Clark Griswold’s Wagon Queen Family Truckster of National Lampoon’s Vacation fame. Volvo has capped off its 90 series in rugged style with the announcement of the V90 Cross Country, designed to be just as at home in front of a Michelin-starred restaurant as a on glacier-scarred mountainside. 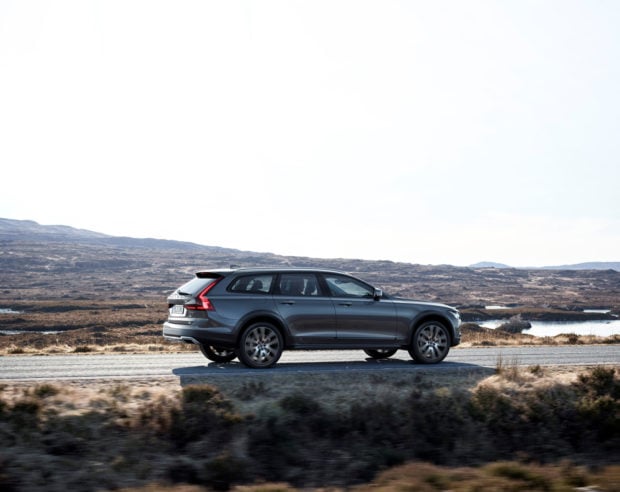 When it debuts in early 2017, the V90 Cross Country – built using Volvo’s Scalable Product Architecture underpinnings off the refined V90 platform – will command a price north of $56,000(USD). 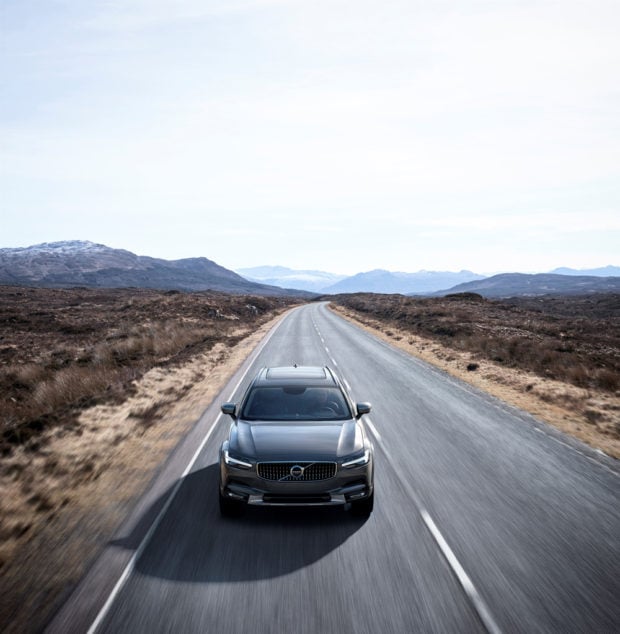 The Volvo production team bestowed all-wheel drive, an increased ride height, larger tires, a more rugged exterior, and an optimized chassis tuned for both city driving and off-road adventure, along with its sibling’s existing powertrain offerings of a turbo- and supercharged 2.0-liter T6 four-cylinder, delivering 316 hp and 295-lb-ft. of torque. 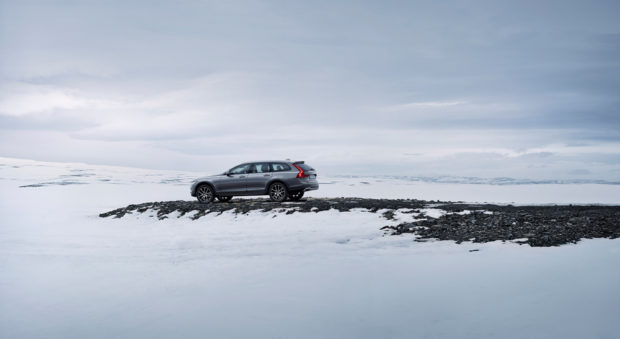 Volvo tested their latest offering in extreme conditions from scorching Arizona deserts to the frigid, -40 degrees centigrade Swedish climate, so never fear if you get lost in your V90 Cross Country on the way to Wolfgang Puck’s latest culinary gem and end up in the middle, of, say, Siberia.