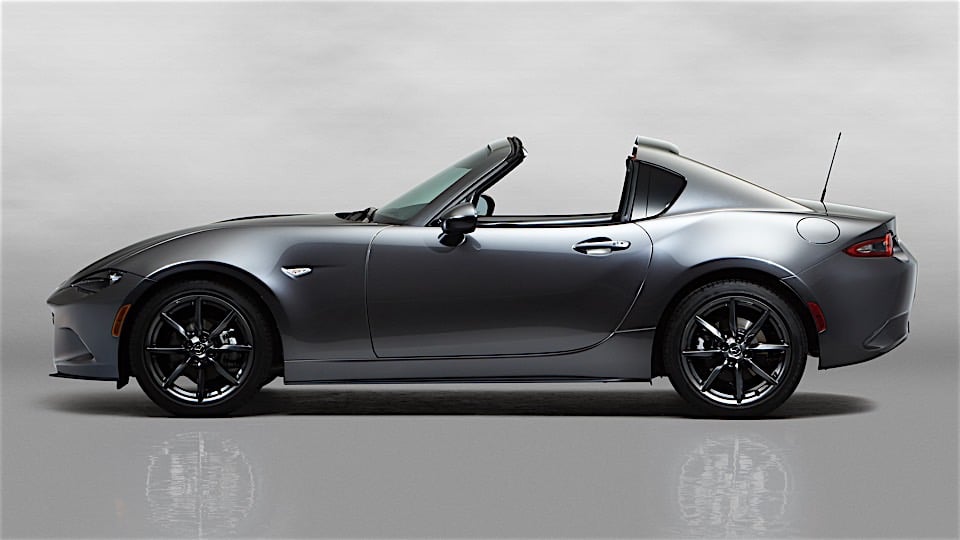 If you were lucky enough to be invited to buy the 2017 Mazda MX-5 Launch Edition you have probably been having lots of anxiety waiting for February to roll around. That’s the month Mazda originally said the vehicle deliveries would start. By some sort of production miracle, the cars are ready, like right now.

Deliveries are starting two months early with the first car having been delivered at the LA Auto Show. Mazda says more will be available in December.

Even the normal production versions of the RF will be built ahead of schedule. That means if all you want is a RF Club Sport, your day is much closer than it was before.