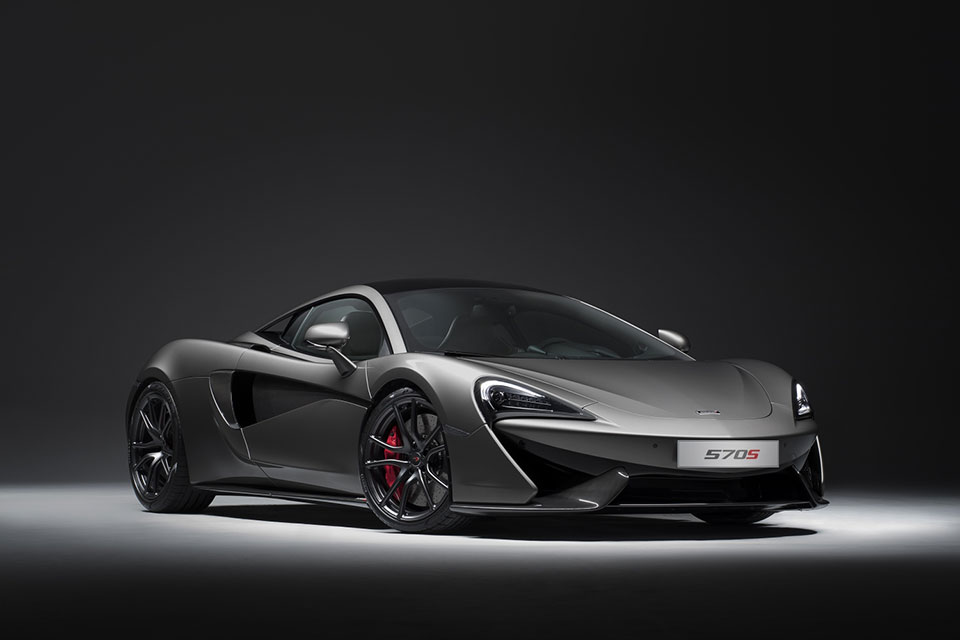 McLaren has announced a new version of the 570S is available to order for the driver who wants to spend time on the track with their supercar. The 570S with Track Pack gets some aero improvements, interior upgrades, and a telemetry app so you can see just how awesome you are on track.

The Track Pack car weighs 25 kg (~55 lb) less than a normal 570S with the help of  super-light alloy wheels and carbon fiber racing seats. Those seats are covered in Alcantara to keep you from sliding around. An extended rear wing improves downforce too. One of the cool tidbits in the Track Pack is the McLaren track telemetry system, previously only available on the 675LT and P1. 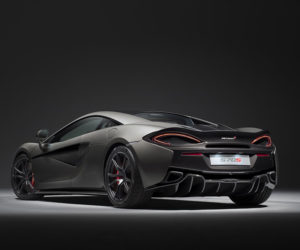 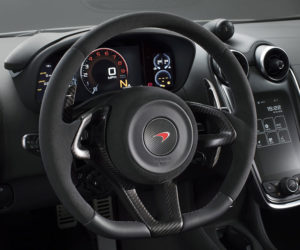 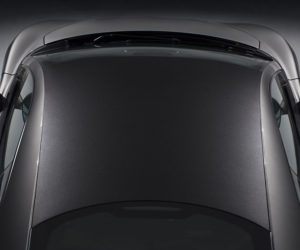 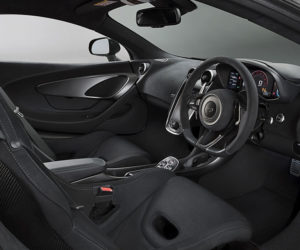 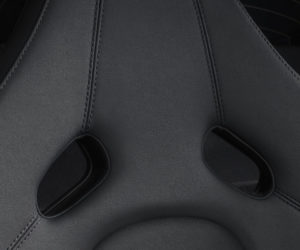