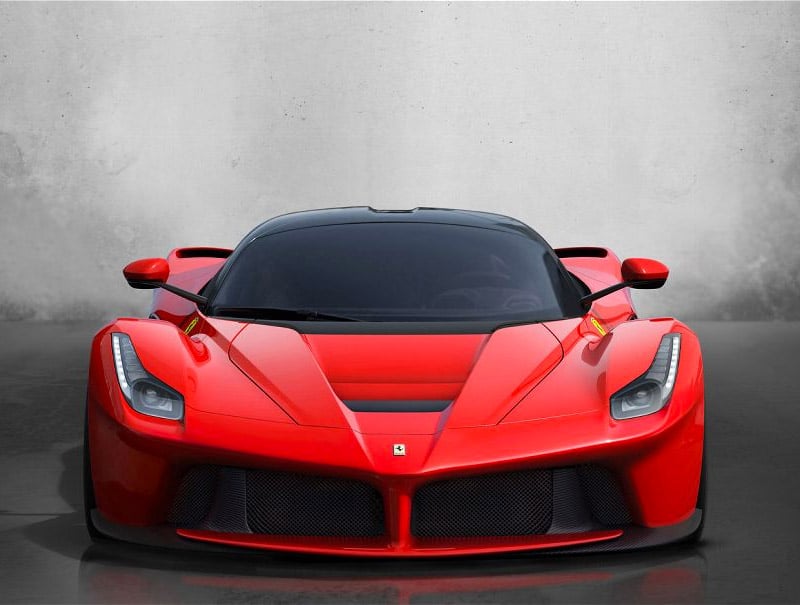 I mentioned last week that Ferrari would be putting its 500th LaFerrari up for auction to benefit Italian earthquake victims. The auction went off over the weekend at Daytona, and the money plunked down for that special Ferrari is insane.

In fact, the car has no become the most expensive vehicle sold at auction with a winning bid of $7 million. Prior to this auction, the most expensive LaFerrari sold went for $5,170,000 in August. Those numbers are insane given the fact that the original 499 cars sold for about $1.6 million each. Granted, owning the 500th LaFerrari made specifically for a good cause was bound to draw some big bids.

The auction was done during the big Finali Mondiali event at the Daytona speedway, which included such amazing sights as F1 drivers Sebastian Vettel and Kimi Räikkönen hitting the track, marking the first time an F1 car tackled the banked NASCAR speedway.

Ferrari Shows off the F8 Tributo’s Impressive Tech and Aero