Hyundai’s New i20 WRC Car Is a Real Badass 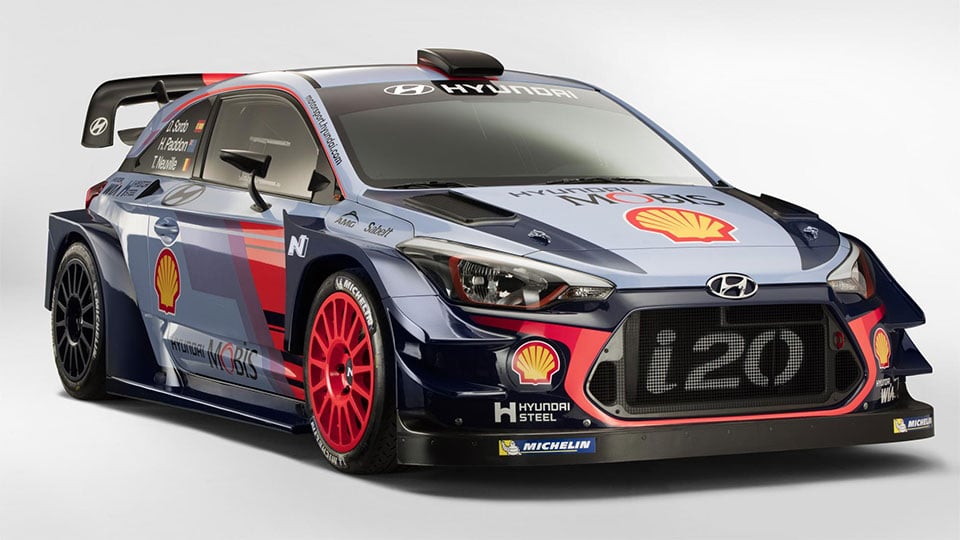 The FIA World Rally Championship will see a few changes for the 2017 season, namely the rules are loosened up a bit and as a result there will be new cars to inject a bit of new excitement into the series. Take the new Hyundai i20 WRC race car for instance. This car looks like a beast. 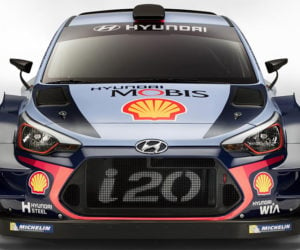 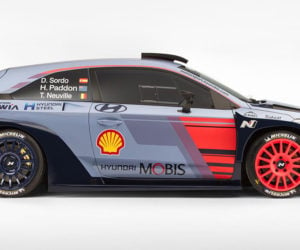 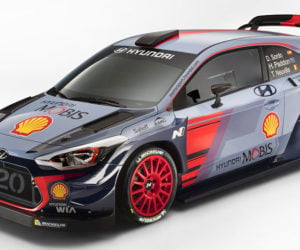 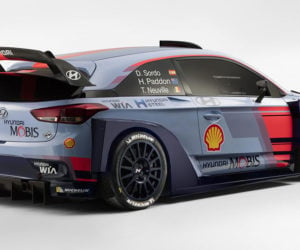 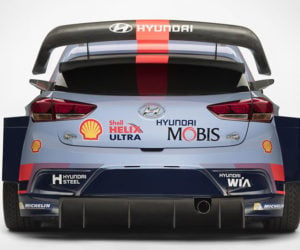 All this adds up into a new WRC car that looks fantastic and should perform much better. I rather like rally racing, sadly it’s not commonly seen on television here in the U.S.